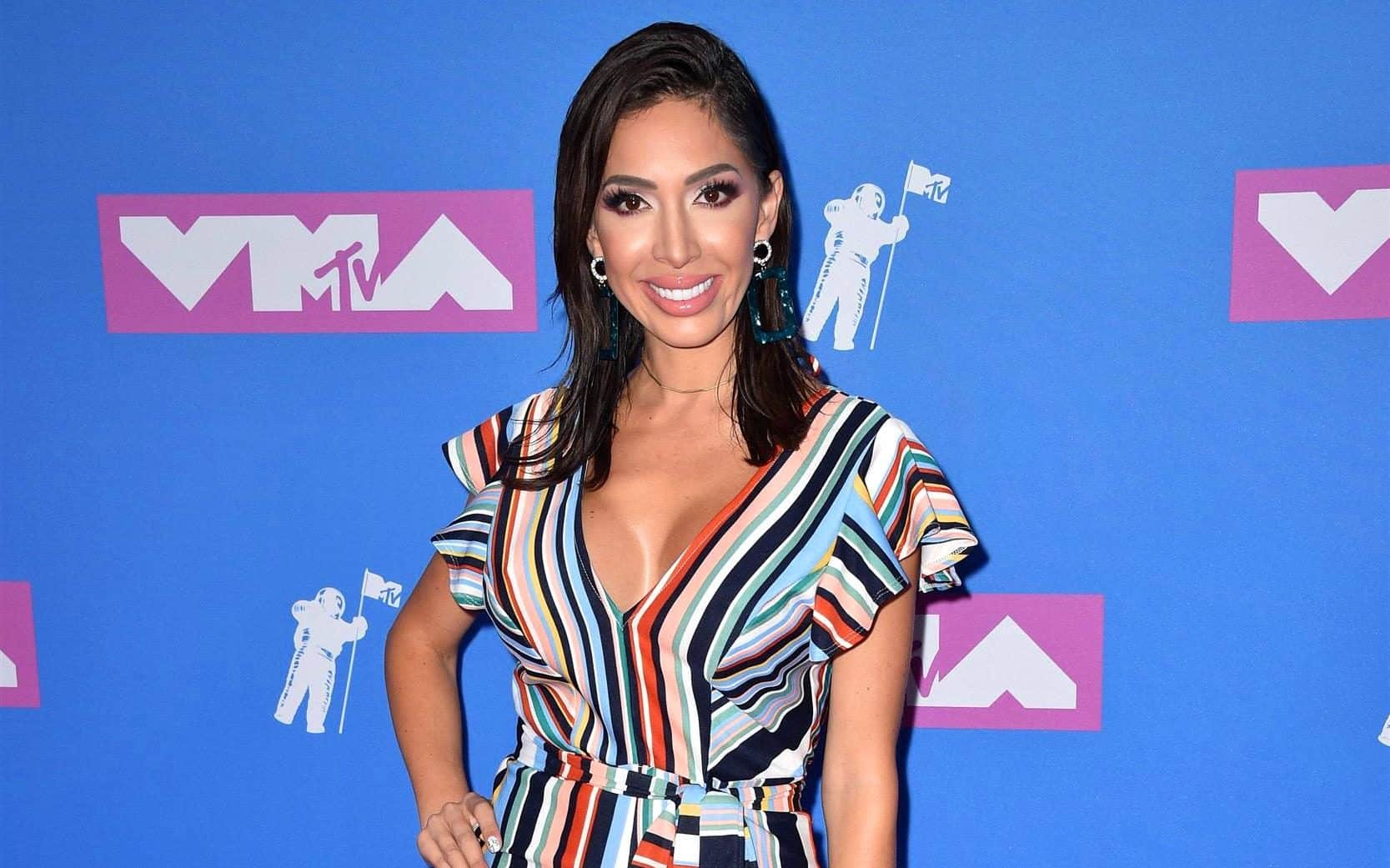 Less than one year after calling it quits with the series after seven seasons, Farrah has returned to MTV with ex-boyfriend Simon Saran for the second season of Ex on The Beach.

According to a report from The Blast on November 17, Farrah was paid a whopping $300,000 for the appearance, despite having filmed for just 11 days. That’s an average of over $27,000 per day.

Farrah and Simon shared a number of the early moments of their relationship on Teen Mom OG before calling it quits on their on-again, off-again romance for good last summer. Since then, Farrah has been linked to a number of men, including stuntman Aden Stay, who she dated for a short time earlier this year.

New of Farrah’s substantial MTV payday comes just days after the reality star pulled out of a celebrity boxing match with Nicole “Hoopz” Alexander after claiming the event’s promoters lied to her — and months after Farrah sued MTV’s parent company, Viacom.

Also appearing on the second season of Ex on the Beach are Chad Johnson from The Bachelorette, and Angela Babicz, Jozea Flores, and Nicole Ramos, all of whom have previously appeared on The Challenge.

Ex on the Beach returns to MTV in December.