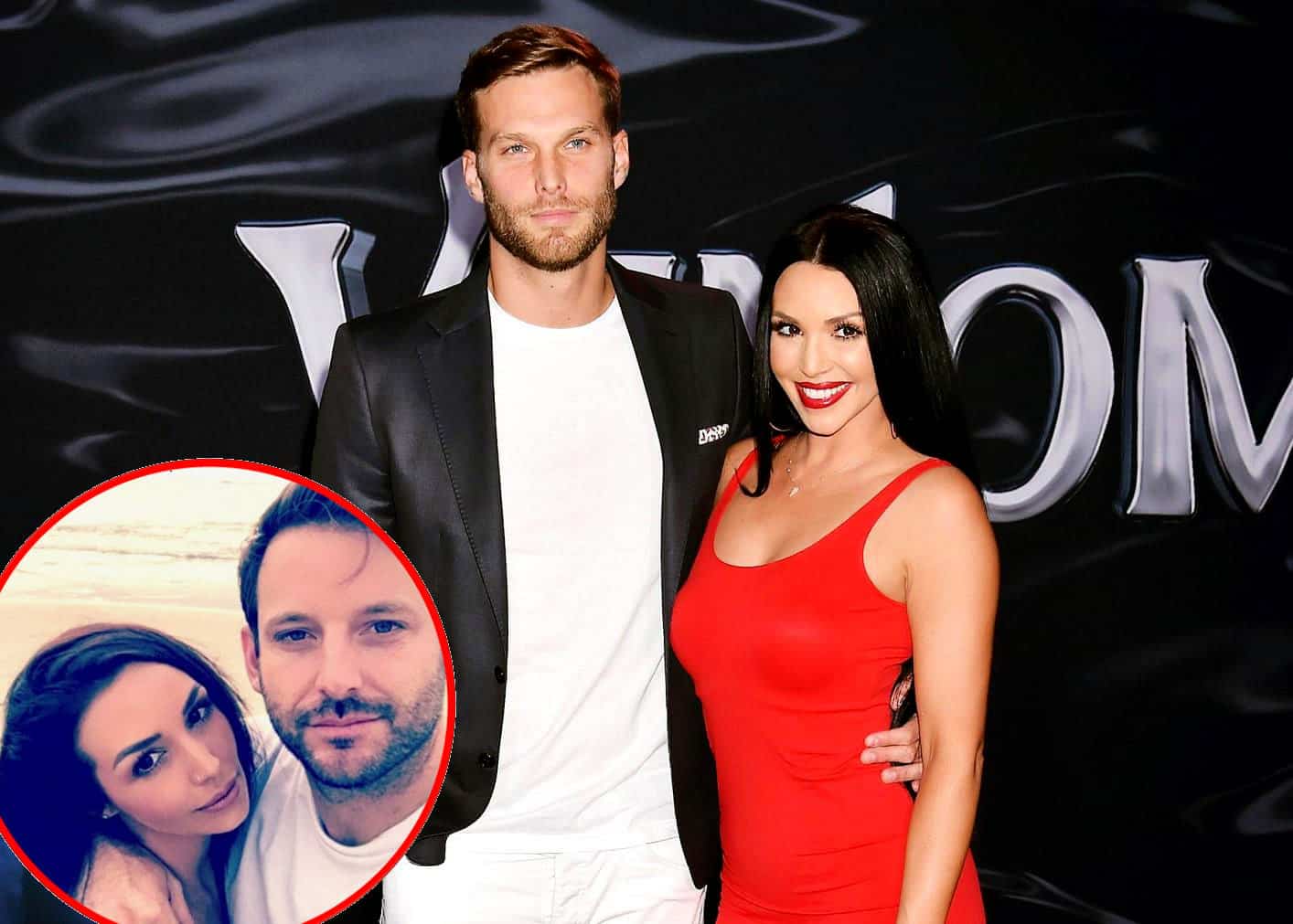 Scheana Marie is throwing some shade at her ex-boyfriend Robert Parks-Valletta as she looked back on their relationship during two recent interviews.

Ahead of the upcoming Christmas holiday, the Vanderpump Rules star revealed that there’s a couple of things she regrets gifting her former boyfriend.

“I gave my ex more than one drone though because he drowned one of them in Big Bear,” Scheana told Page Six. “He didn’t deserve either. But whatever. Live and learn!”

Scheana, 33, began dating Rob at the end of 2016, just a short time after she called it quits with her former husband, Mike Shay.

In another interview,  Scheana now admits she moved too fast as she got together with Rob just one month following her divorce. She also revealed she ignored some red flags when it came to their relationship.

“Even with Rob, there was so many times that things didn’t really [seem] right, but I ignored it. I ignored signs, I ignored other opinions,” she admitted to Us Weekly. “I was just like ‘No, no, no, this is perfect’ because I couldn’t admit that me jumping into a relationship a month after a divorce was a bad idea. I couldn’t admit that things weren’t perfect. I just wanted everyone to think, ‘Oh wow, this is her fairy-tale ending, she got divorced and met the love of her life. And everyone lived happily ever after.’ And that was not the case.”

Since the former couple ended their relationship, a number of Scheana’s co-stars have accused Rob of using her for fame, something he has strongly denied.

As for where she stands with Rob today, Scheana admits they haven’t spoken “since the beginning of this year.”

ROB VALLETTA HAS A NEW GIRLFRIEND!

A year after the former couple’s August 2017 break up, Scheana promises fans will be seeing a whole new person on the new season of Pump Rules.

“Just seeing where I was last year and how I obsessed I was with my relationship and all of that and coming into this year, I feel like I’m much more self-aware, self-deprecating, and I feel like I’m me again for the first time in a while. … I kind of lost myself for a couple years and got caught up in the things that weren’t important,” shared Scheana.

In other Scheana Marie news, the reality star recently shared a post on Instagram, revealing how thankful she is for her current boyfriend, Adam Spott, who she was first linked to earlier this year after attempting to set him up with Brittany Cartwright during Vanderpump Rules season six.

“Thankful to have so many amazing and positive people in my life … especially this guy! @spottmeagram ? #thanksgiving #blessed,” Scheana wrote in the caption of her post days ago.

In response to Scheana’s post, Adam said he too was “thankful af.”