Vanderpump Rules’ Lala Kent Reveals the Offensive Comment James Made to Her Fiance Off Camera! Says Working With Scheana’s Producer Would ‘Cheapen’ Her Music 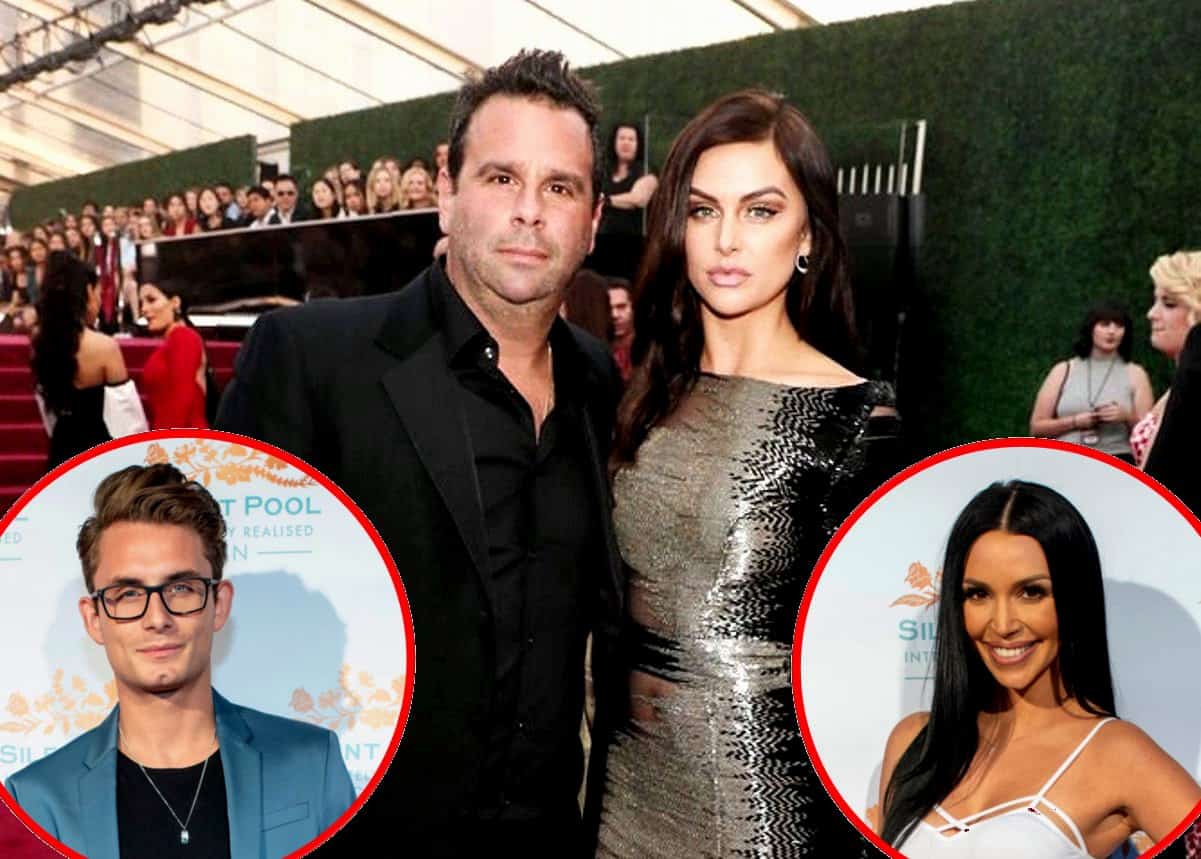 Ahead of the upcoming premiere of the Vanderpump Rules‘ new season, Lala Kent is revealing the offensive comment James Kennedy made to her fiance Randall Emmett off camera.

Bravo released a clip from the season premiere episode, during which Lala, 28, can be seen explaining to some of her co-stars on why she refuses to be friends with James despite his previous apologies to her.

“I feel like last year, James betrayed my trust. So for me, it’s like how could you stoop so low when I made sure that I was by the book – a good friend,” explained Lala.

The feud between the former friends began last season after James made some mean comments about Lala’s beau Randall on the Bravo show. And according to Lala, he made even worse comments off the show, when he referenced his past sexual relationship with Lala to her fiance.

“At this point, my friendship with James is non-existent,” Lala revealed. “When Rand and I were at Coachella, James has the audacity to say, ‘Come on, we all know each other inside and out if you know what I mean,’ and I just wanted to vomit. Rand was absolutely not okay with it. And it was time for me to say, you know what, you don’t even deserve my friendship anymore.”

That Pump Rules preview clip is below.

In other Lala news, she has also dumped her former music producer Sean2 Miles after learning he was working with her Vanderpump Rules co-star, Scheana Marie.

Months after she dissed Scheana’s music on an episode of their Bravo TV reality series, Lala claims she ditched Sean2 because she felt his collaboration with Scheana “cheapened” her own music.

“After I heard that they were working together, I no longer work with Sean2,” Lala explained to Us Weekly. “I just take it personally when anything I do is cheapened. So when stuff like that happens, it’s like, I can’t. Time to move on to the next, you know?”

Lala released two singles last year and will be releasing two more as the new episodes of Vanderpump Rules air.

Although Scheana hasn’t released any of her own music since 2014, when she created “Shake That” with co-star James Kennedy, she is now back in the studio and expected to release a new track, “Better With You,” which was produced by Sean2, in the coming months.

As for Lala, she’s now focusing on her acting career and beauty line.

“I’m really focused on my acting, I have the Row 2 coming up, we start filming in January. I have Give Them Lala Beauty that’s ready to expand, I just have a lot of irons in the fire right now,” she said. “I don’t really know if music is gonna fit right now. But I mean, again, I never shut anything down. So if I feel like making music, definitely.”

After Lala dissed Scheana’s singing on Vanderpump Rules, Scheana appeared on Watch What Happens Live, where she slammed Lala. A short time later, Lala fired back at Scheana during an interview on Heather McDonald‘s podcast.

“She was really hurt by my interview. She was extremely hurt,” said Lala. “On Watch What Happens Live, she said that I’m tone deaf and that my lyrics are what made her not sound good. I’m like I literally told you to say ‘you’ repeatedly. Like if you can’t even do that. Cause she’s like ‘you, you, you’ [mocking Scheana’s singing voice]. It’s like so bad.”