Home Real Housewives of New Jersey News RHONJ’s Marty Caffrey Says Danielle Staub Wants to Reconcile with Him, Reveals How He Spent Hundreds of Thousands on Her & What Ended Their Marriage

RHONJ’s Marty Caffrey Says Danielle Staub Wants to Reconcile with Him, Reveals How He Spent Hundreds of Thousands on Her & What Ended Their Marriage 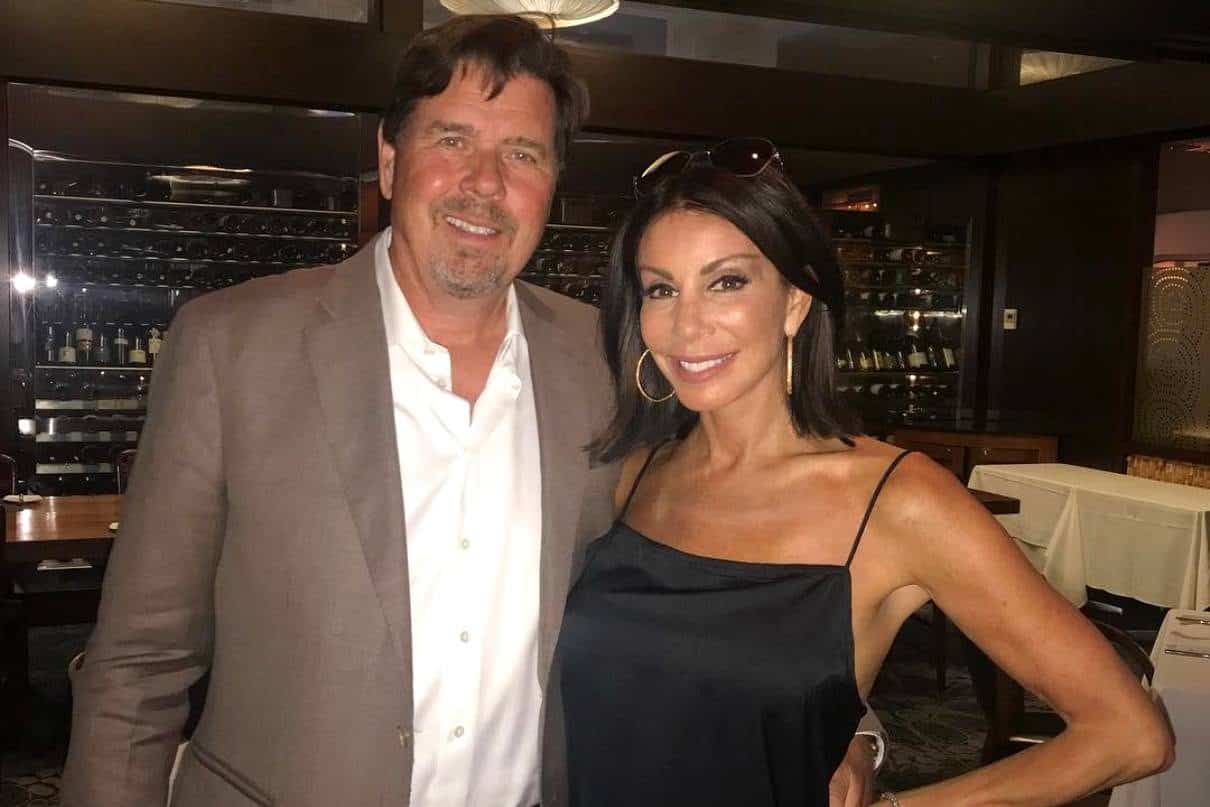 There doesn’t seem to be much hope for a potential reunion between Danielle Staub and her estranged husband, Marty Caffrey.

During a new interview, Marty is opening up about the end of his marriage to the Real Housewives of New Jersey star, who he claims “wants to reconcile,” and revealing what led to the end of their short-lived marriage. He also revealed how he spent a ton of money on her.

“[Danielle] wants to reconcile but I do not,” Marty told the Daily Mail. “That is not going to happen.”

Although Danielle accused Marty of having a drinking problem after their split, he denied any such thing and insisted his relationship with his three kids is perfectly fine.

As for why he and the reality star parted ways, Marty said their relationship began to crumble as production began on the RHONJ because Danielle “thought she was very important” when cameras were rolling.

Danielle and Marty met in early 2016 and tied the knot two years later in the Bahamas.

During the early moments of the now-estranged couple’s relationship, Marty helped Danielle “clean up some debt.”

“She was in her apartment, she was being evicted and I had to straighten that out,” he claimed.

According to Marty, he took Danielle out of the apartment she was in and rented her a nearly $3 million townhouse.

“I rented it for a year which cost me a hundred grand. She wanted to stay there right on the river,” Marty revealed, but instead, they moved to another home in a different neighborhood.

“She’s back on the show and relevant again and between that expense, all her clothes and glam and uber and appearances that she wasn’t getting paid for yet because she was still evolving – I fronted all that – that money to give her the platform for her to do her thing,” he recalled.

Although Danielle has claimed Marty’s drinking habits were what led to the end of their marriage, Marty said he and Danielle drank no more than the average couple. Then, when filming began on The Real Housewives of New Jersey, Danielle, Marty said, became “a different person.”

“Everything I had to say or anything I wanted to talk about was immaterial or she would talk down to me in front of people,” including her daughters, he alleged.

During these situations, Marty attempted to object by saying, “You’re talking to me like you hate me.”

In response, Danielle would say something along the lines of, “Oh, that’s because you’re drinking.”

Marty filed documents to end his marriage to Danielle in August, just three months after they tied the knot.

“[The divorce] is moving forward,” Marty shared, adding that “the only that’s gonna keep it happening tomorrow or the next day just saying that is the court dates.”

As for Danielle’s recent shocking claims that Marty abused her, and verbally abused her daughters, Marty denies all of it.

According to Marty, Danielle has continued to “be the victim” throughout their divorce proceedings and is doing her best to blame their split on “other things, whether it’s my children or my kids, whether it is a drinking problem, whether its abusiveness. Whatever she’s going to do to become the victim.”