Home 90 Day Fiance Find Out How Much 90 Day Fiance’s Eric Is Paying In Child Support & His Salary! Plus Details of Police Report Leida & Eric Filed Against Tasha

Find Out How Much 90 Day Fiance’s Eric Is Paying In Child Support & His Salary! Plus Details of Police Report Leida & Eric Filed Against Tasha 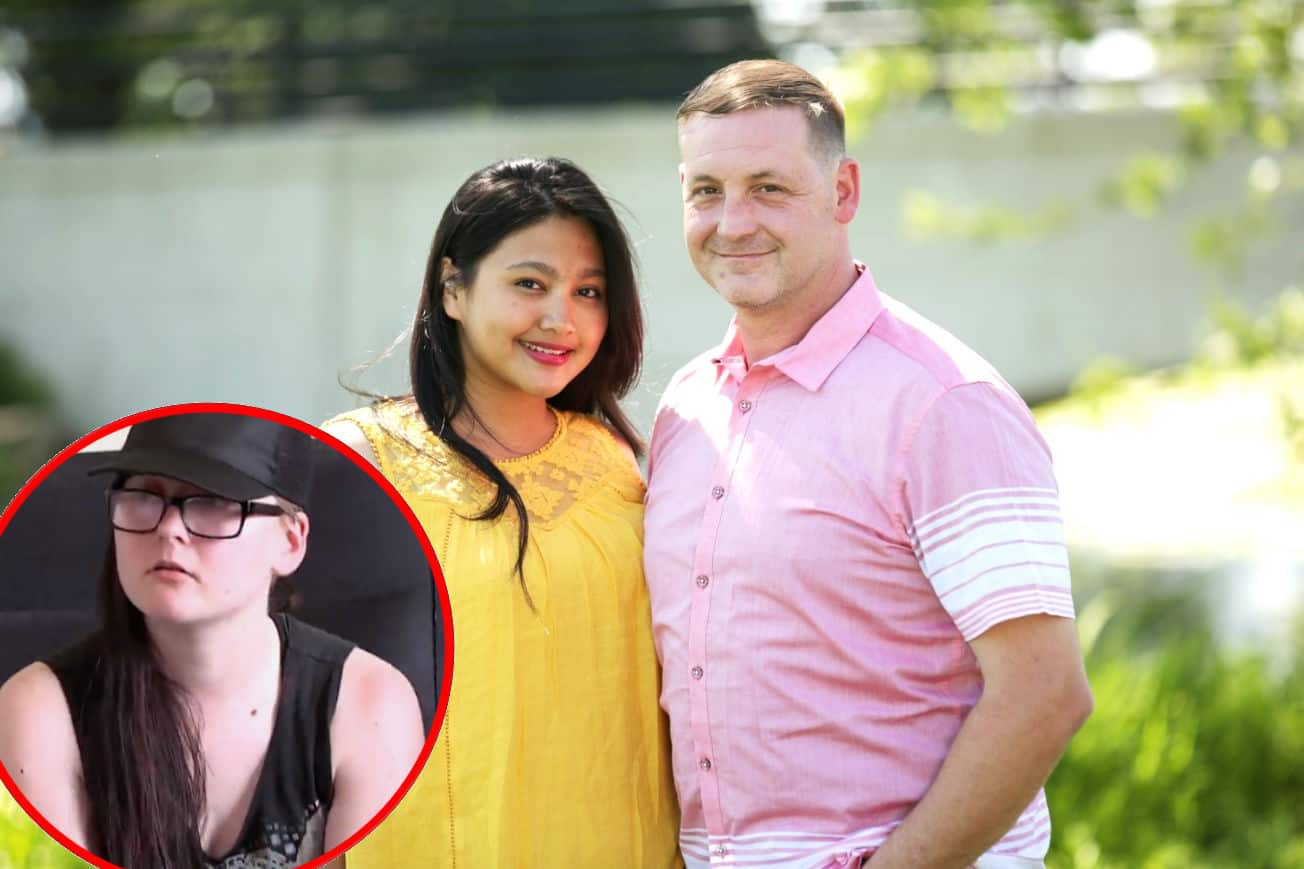 Eric Rosenbrook‘s child support has been a point of contention between himself and his wife, Leida Margaretha, and in a new report, the amount the 90 Day Fiancé star is paying his ex-wife Tania has been uncovered.

Also, below, see details of the police report Eric and Leida filed against his daughter Tasha Rosebrook, and what she accused them of in her police report against them.

Days after Leida was seen threatening to leave Eric because he pays “thousands” of dollars in child support to his ex and even suggested he give up his parental rights to his child in an effort to prioritize their own relationship, details of his custody agreement have been revealed.

In court papers obtained by Radar Online from Juneau County Circuit Court in Wisconsin on December 24, it was revealed that Tania filed for divorce on September 21, 2015 after 18 years of marriage and ultimately agreed to share joint legal custody of their two kids.

According to the report, the former couple shares two daughters, one of whom is under the age of 17 and a second who recently turned 18.

Because Tania was granted primary physical custody of the children, Eric was required to pay Tania $867 each month for both kids, starting on February 1, 2016. Then, after the oldest child turned 18, Eric requested the amount be changed.

In the documents, Eric’s monthly income was listed as $4,333.33 and his child support amount was lowered to a monthly payment of $736.67.

Leida was recently seen complaining on an episode of 90 Day Fiancé that she and the son she shares with her ex are not a priority for Eric because so much of his monthly income is given to support his youngest child. As some may have seen, Eric couldn’t afford to throw a lavish wedding and buy new furniture for Leida. So, she threatened to file for divorce if he refused to give up his parental rights to his daughter.

Leida even went as far as to kick Eric’s oldest daughter, Tasha, out of their home because she wanted her own son to have a room to himself.

Following the eviction, Eric and Leida filed a police report with the Baraboo Police Department, in which they mentioned comments Tasha had made on social media earlier this month. In response, Tasha filed a report of her own in attempt to press charges against her father and his wife for harassment and defamation.

In response to Tasha’s claims, she was advised by a police officer that she too had defamed Eric and Leida and likely wouldn’t have a case against them because they are entitled to freedom of speech.

After the legal dispute, Eric’s ex-wife asked police about their youngest daughter.

“She stated there are no court documents on custody and that there is an arrangement with Eric as far as placement with the other child verbally,” the report claimed. “Tania said that her other child does not want to go stay with Eric anymore because Leida belittles the child and makes fun of her.”

The officer also explained to Tania that because there are no legal documents in place, she is not required to give Eric time with her. Instead, he will have to take her to court and request visitation.

Because of Leida’s behavior on 90 Day Fiancé, fans of the series have created a petition to have her deported back to her native country of Indonesia.