Thomas Ravenel and Ashley Jacobs celebrated the New Year together.

Months after Ashley confirmed the end of their relationship, after being dissed by Thomas, the former Southern Charm couple was seen enjoying one another’s company — and posing for a now-deleted photo on Thomas’ Instagram page.

“Reconnected briefly with an old friend on auld Lang syne!” Thomas wrote in the caption of a photo of himself and Ashley on Instagram. 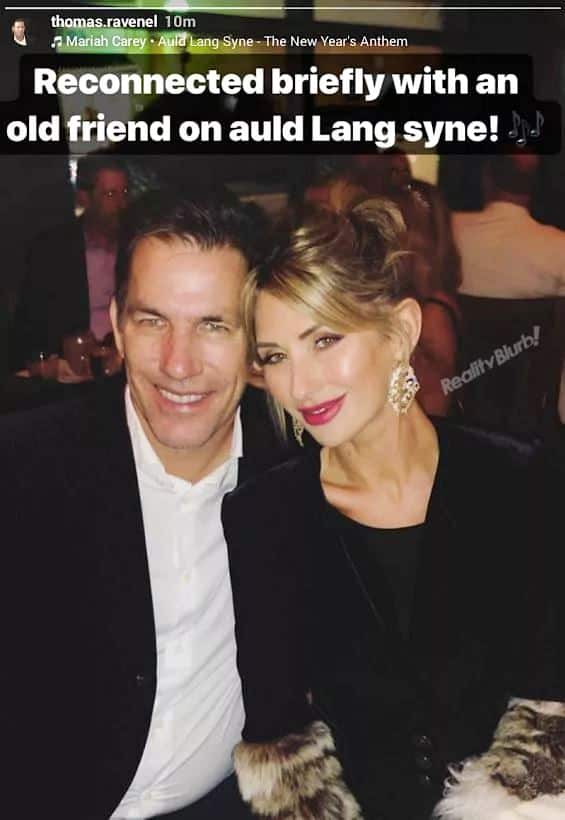 On Ashley’s page, she also shared a photo from their night out but in her post, she didn’t mention her ex-boyfriend at all. 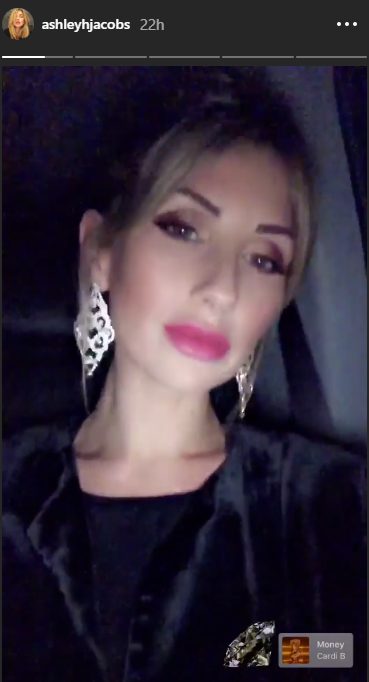 This reunion comes weeks after Thomas publicly dissed Ashley, telling her to seek help and asking her to stop bad-mouthing his ex, and mother of his two kids, Kathryn Dennis.

“Ashley Jacobd [sic] has been bad mouthing the mother of my children. I totally disavow this horrendous behavior and will have nothing to do with her,” Thomas wrote back in November. “I begged her over and over to no avail. So hateful. Hope she gets help.”

Following Thomas’s message, Ashley confirmed their split and then shared a heartfelt tribute to Thomas on Instagram in November – speaking fondly about their year-long relationship.

“For all the crap we went through together this past year, the good really does outweigh the bad,” Ashley wrote with a slideshow of photos. “You were my boyfriend during a time in my life when I needed you and you needed me… I know [fate] brought you and me together for a reason… even if we weren’t made to last forever.”

In his own message, Thomas responded to Ashley in the comments section of her post.

“Our time together brought much outside pressure, but what they didn’t see was how I treasured your precious presence,” he said. “I pray that you’ll be spared more senseless anger moving forward. I wish you good things, Ashley. Only good things. Always, Thomas.”

Although Thomas was fired from his role on Southern Charm months ago due to the ongoing claims of sexual assault against him Ashley has since been spotted filming.