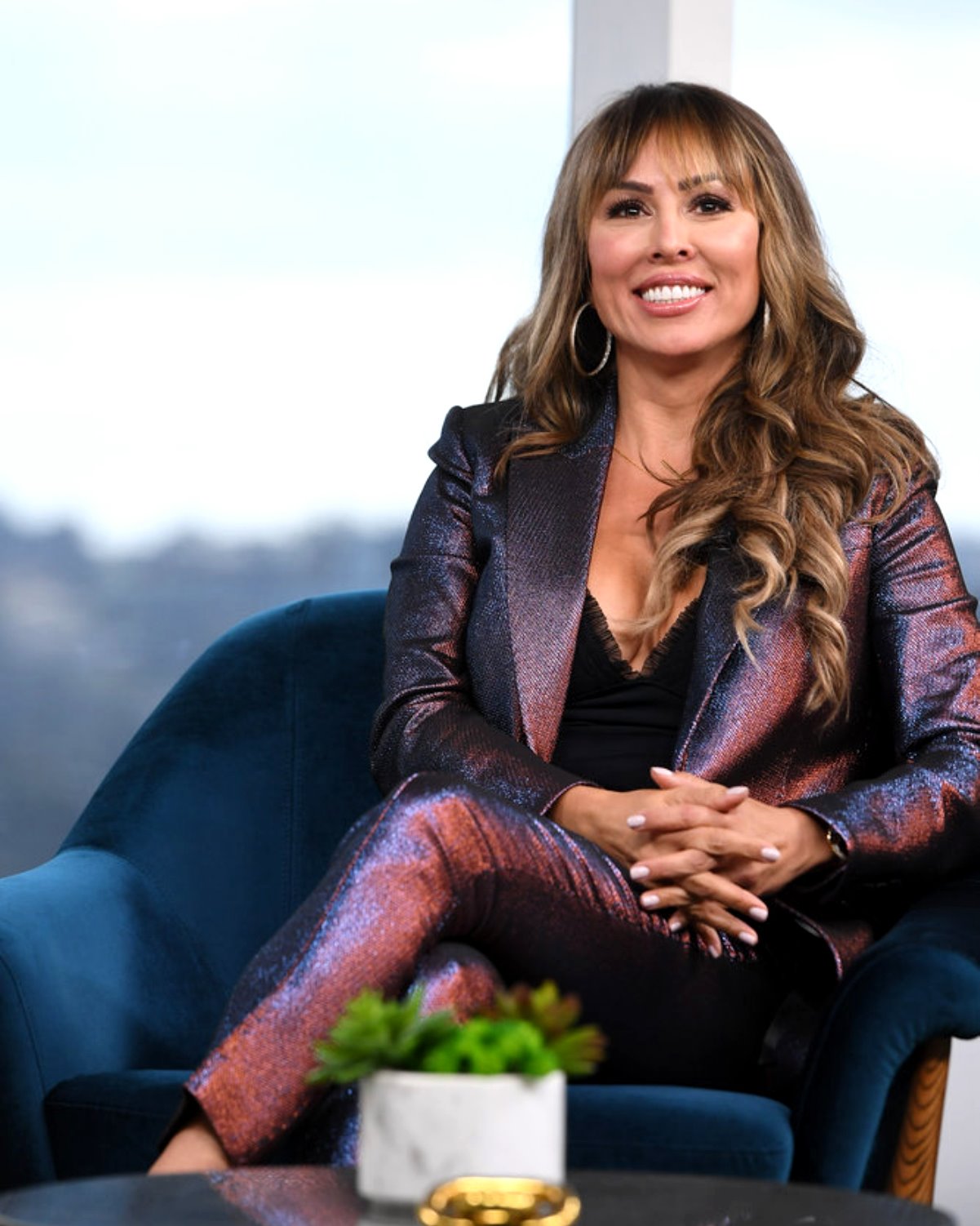 Kelly Dodd spoke of her potential return to The Real Housewives of Orange County on Instagram this week.

After previously saying she was unwilling to come back to the show if Vicki Gunvalson remained on the cast, Kelly is now suggesting that while she’s “probably not” returning for season 14, she may consider rejoining the show if she receives a raise.

“So are you staying?” a fan asked Kelly in the comments section of an Instagram post shared by Kelly on January 10.

“At the way, it’s going probably not!” Kelly replied.

At the end of last year, following the conclusion of the RHOC season 13, Kelly said she would not be returning to the show for season 14 because Vicki had accused her of using cocaine and being a bad parent.

Now, weeks later, Kelly seems to be open to a comeback, but only if the price is right.

“Any way you’d reconsider? You’re so great on that show,” another fan said. 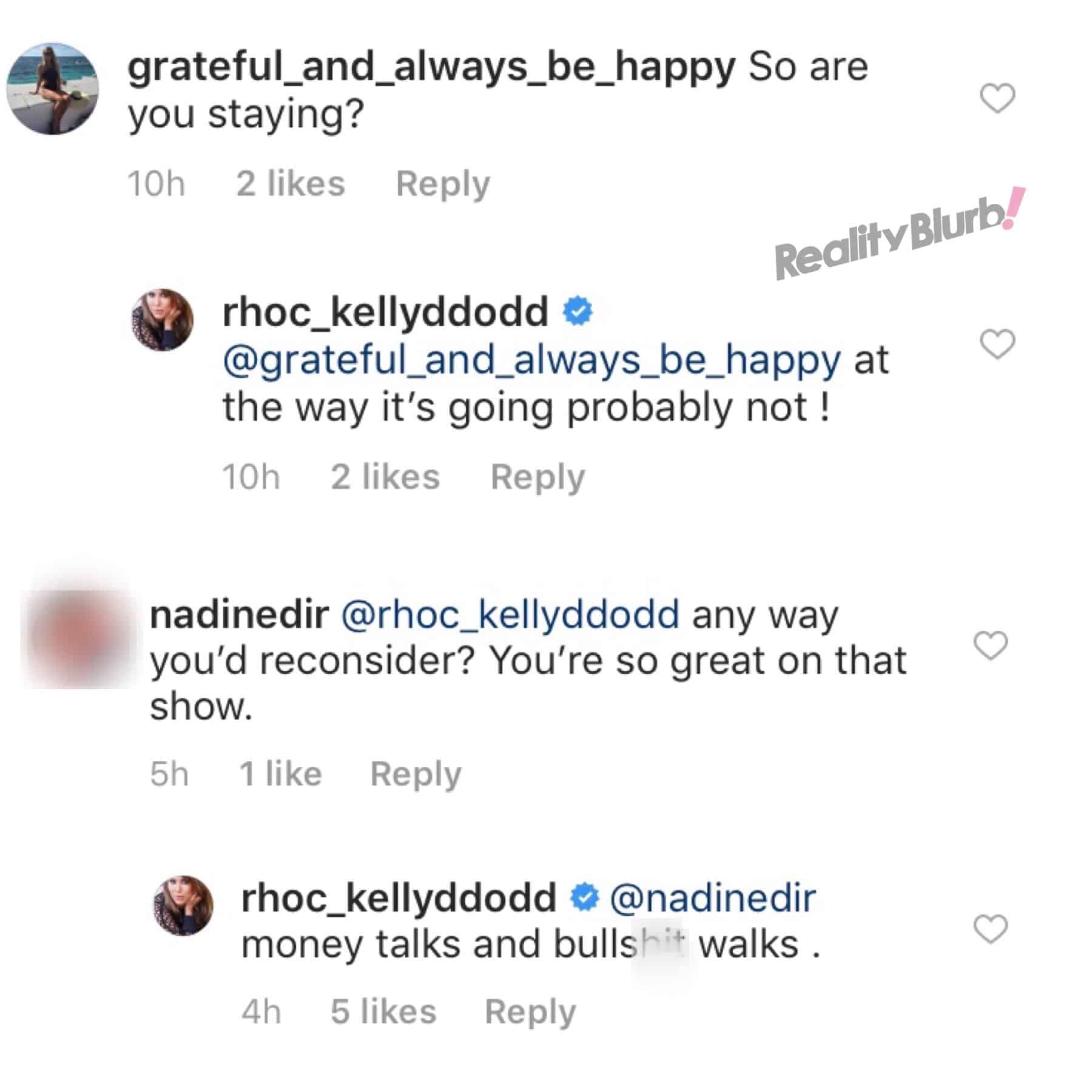 When a third commenter mentioned Kelly’s past comments about not returning to the show if Vicki was involved, Kelly confirmed she is currently “in negotiations” and said she did not need to be friendly with Vicki in order to consider a comeback.

“I might not in negotiations,” she wrote. “I don’t have to be friendly with Vicki.”

Last month, after learning Kelly may return to the show after claims of quitting, Vicki suggested Kelly had changed her mind because she needs money.

“Of course, she now is changing her mind. She has NO job or career,” Vicki wrote in a since-deleted Twitter post.

In response, Kelly said, “This makes me very sad.. I am college educated you are not.”

“I worked in advertising after I graduated from college for 10 yrs. Bought real estate myself.. Married a smart successful man with whom, I had a child with which is a great father to his daughter. Where is your kid’s father??” Kelly asked. “I hope you find happiness, peace and love Vicki.”

The Real Housewives of Orange County season 14 is expected to begin production later this year.

TELL US-DO YOU WANT TO SEE KELLY RETURN NEXT SEASON?