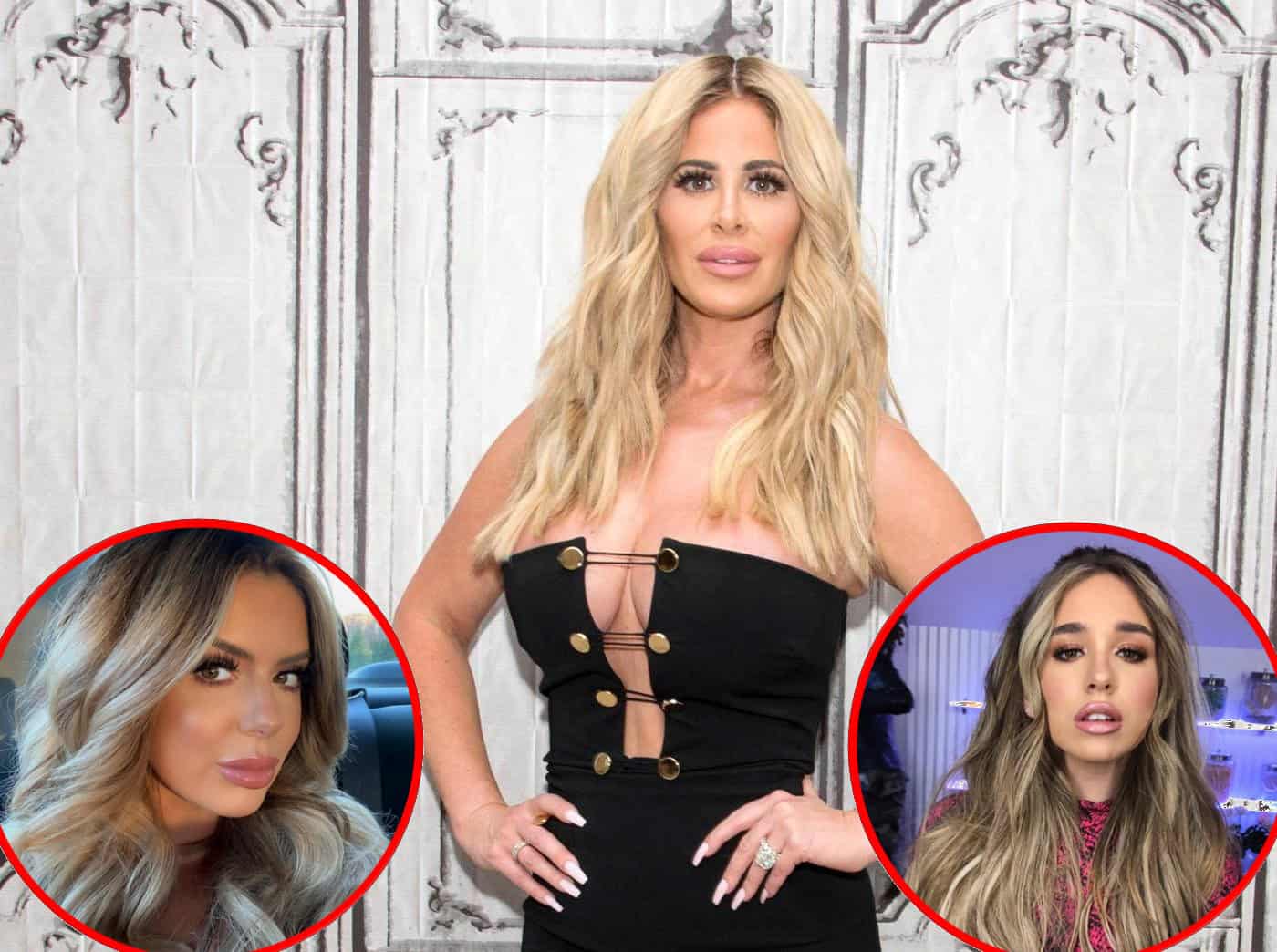 Kim Zolciak doesn’t want her kids going under the knife because true beauty shines from within.

Although the former Real Housewives of Atlanta star has gone under the knife herself, and has been open with her use of injectables, she isn’t ready for her daughters to get plastic surgery and permanently change their looks, at least not yet.

“I do believe that beauty shines from, truly, within,” Kim explained to Entertainment Tonight. “We focus on that kind of thing.”

During the debut episode of Don’t Be Tardy season seven, Kim’s second oldest daughter, 17-year-old Ariana Biermann, was seen shopping for a prom dress and becoming frustrated at the sizing of the garments.

“I think it’s a very touchy subject,” Kim said. “I’m the same size actually now that I was in high school, I’ve always been kind of the same size, but you know, I’m 5’8,” I’m not — I was always, like, a size four, sometimes even a six with my boobs. So, I can relate to Ariana and her frustration.”

Following the prom dress debacle, Ariana actually lost weight but according to Kim, she didn’t think it was necessary. 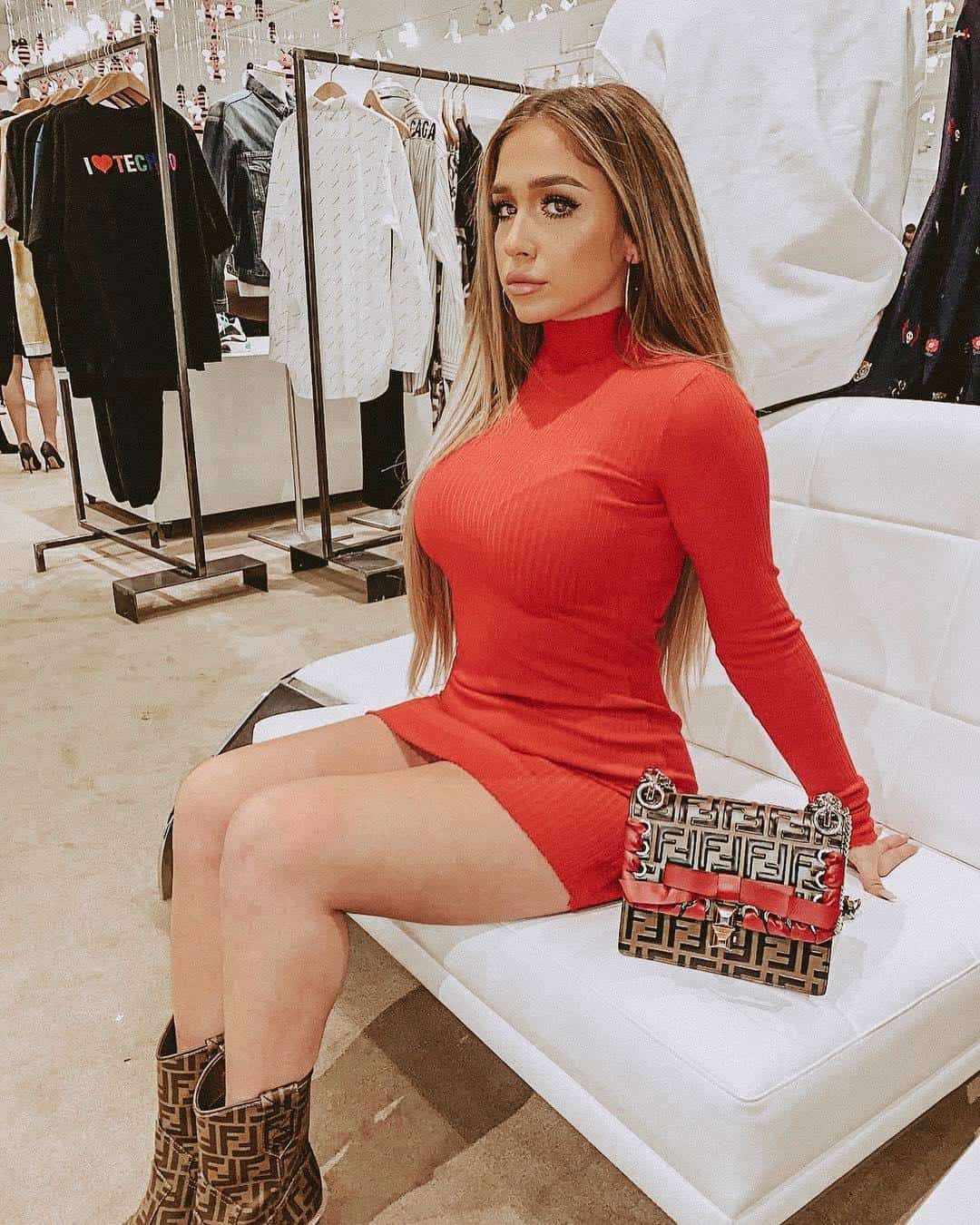 “People on Instagram, especially, are so f**king rude about it that I have to monitor her page constantly because of the nasty comments, ‘You’re fat, you’ve always been fat….’ just horrible, mean, mean things,” Kim continued. “Now, they’re saying all she does is photoshop her pictures, ‘cause she’s not that small. It’s a constant battle, and I always want my girls to love themselves, no matter what size they are.”