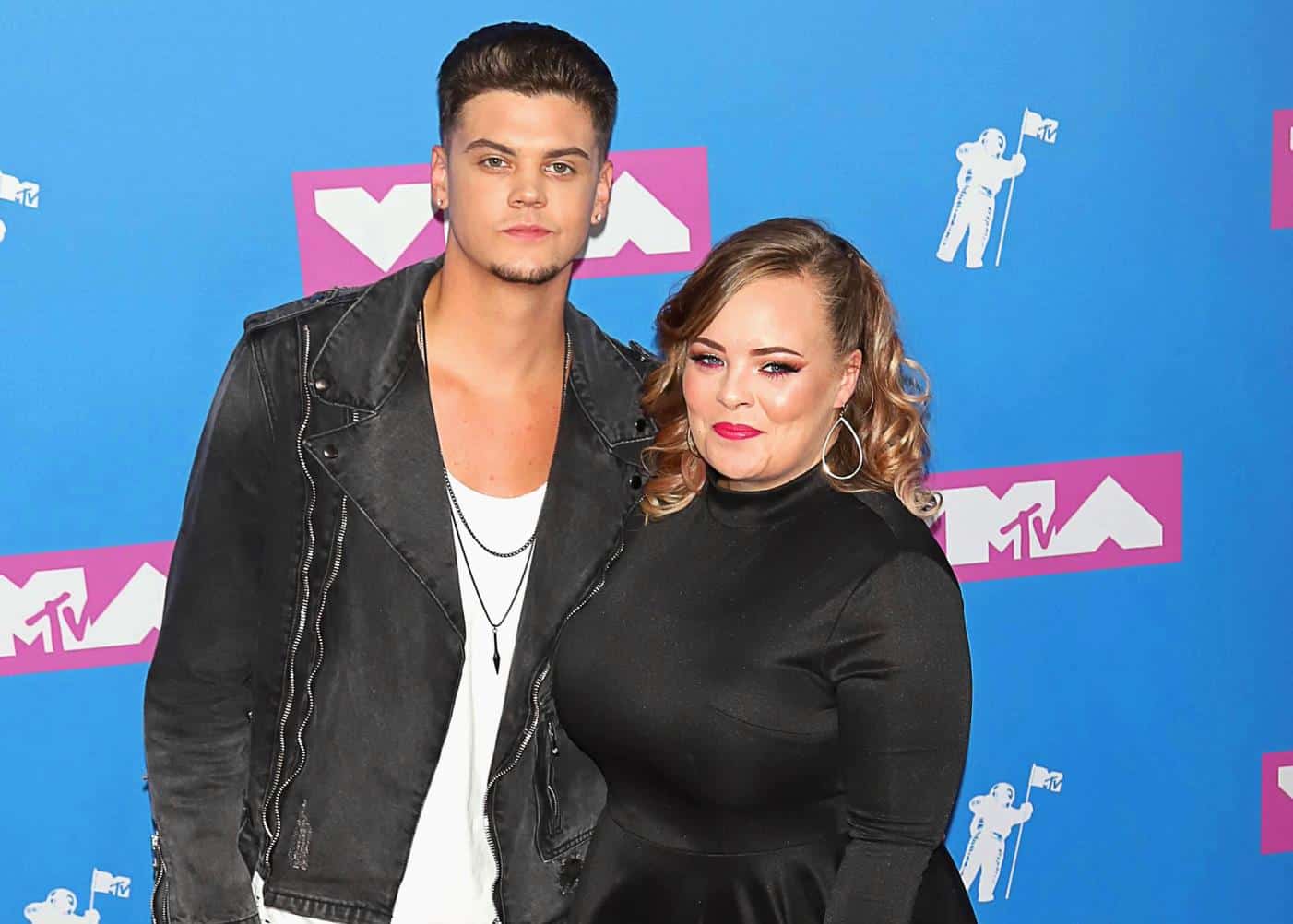 Catelynn Lowell welcomed her third daughter, Vaeda Luma, on February 23 with husband Tyler Baltierra, and during a new interview, the Teen Mom OG star opened up about the baby.

In addition to sharing details about the child’s temperament, Catelynn spoke about Vaeda’s birth story and revealed when she and Tyler will begin preparing for their fourth child, who they hope will be a baby boy.

“She’s such a good baby – very chill and easy going … so far,” Catelynn revealed to Us Weekly on March 14.

Catelynn and Tyler are also parents to 9-year-old Carly, who they put up for adoption in 2009 and four-year-old Novalee Reign, who Catelynn said “loves being a big sister and loves ‘her baby.’”

After welcoming baby number three, Catelynn and Tyler are already considering expanding their family further but said they’ll be waiting to start trying for at least another six months.

“We want more children,” Catelynn confirmed. “We really want to try for a boy, but we are going to wait until Vaeda is a little older – like six months to a year.”

Although Catelynn faced hardships after her miscarriage, including suicidal thoughts and a stint in rehab, she was “not anxious, not depressed” during her pregnancy and felt she was “in a good mental state.”

“Once at the hospital, I was in labor for 2 and a half hours,” she revealed. “I’m honestly blessed because I have very easy and fast labors! So every one of them have been very similar.”

While Catelynn and Tyler revealed during a December episode of Teen Mom OG that they intended to name their child Tezlee, they ultimately decided on Vaeda.

“Every time someone would say Tezlee, we would cringe! It just wasn’t sitting with us like it did at first,” she explained. “Tyler told me about the name Vaeda and I fell in love with it! It’s from the movie My Girl, which is a movie that Tyler showed me years ago.”

A new season of Teen Mom OG will air later this year on MTV.