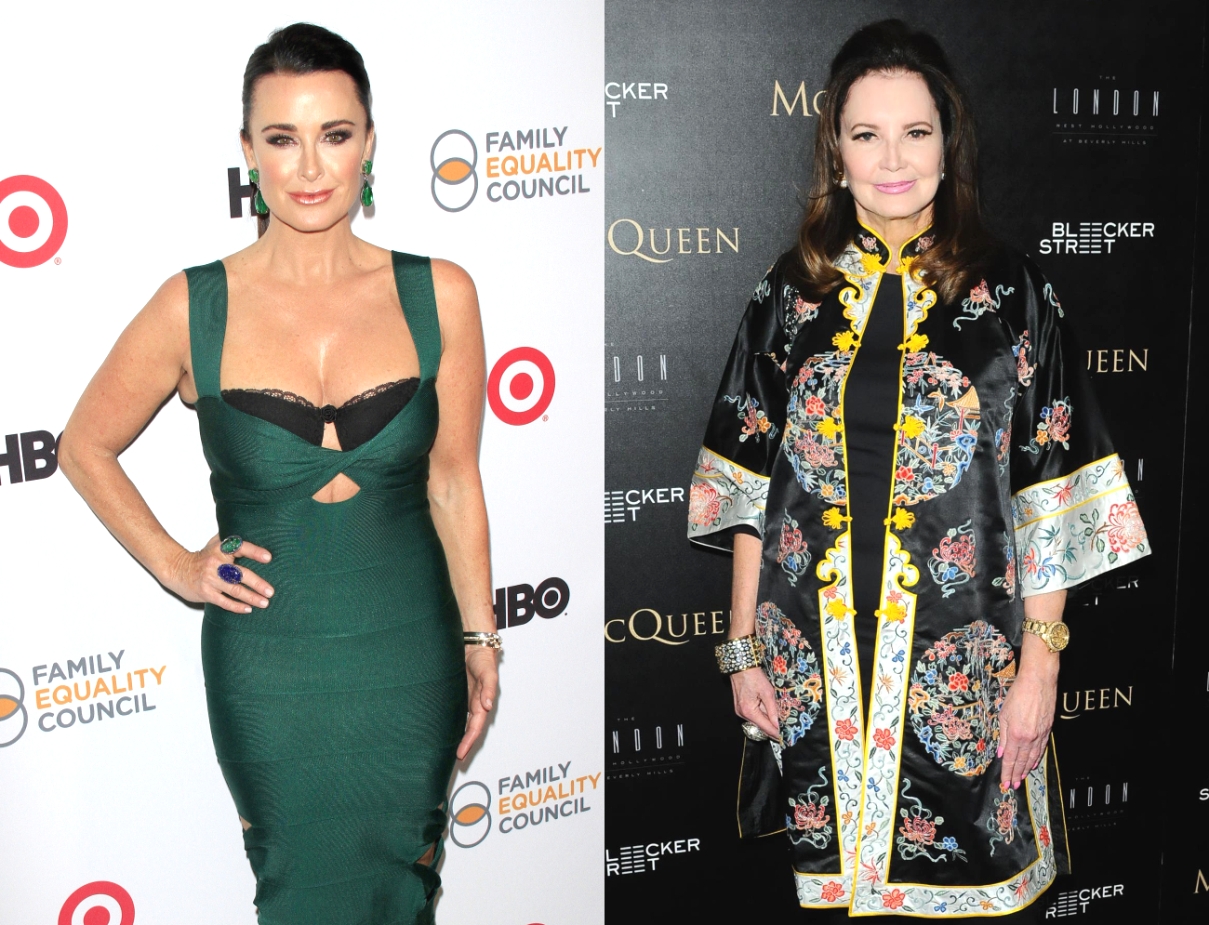 As she and her co-stars remain entangled in the doggy drama of The Real Housewives of Beverly Hills, which recently caught the attention of Southern Charm‘s Patricia Altschul, Kyle took to her social media page and shared a photo of a Real Housewives-themed version of the iconic, and extremely pricey, handbag.

On March 21, Page Six shared the image of the bright pink Birkin, which was seen sporting the words “Real Housewife” across the front as it sat on the top shelf of Kyle’s closet. 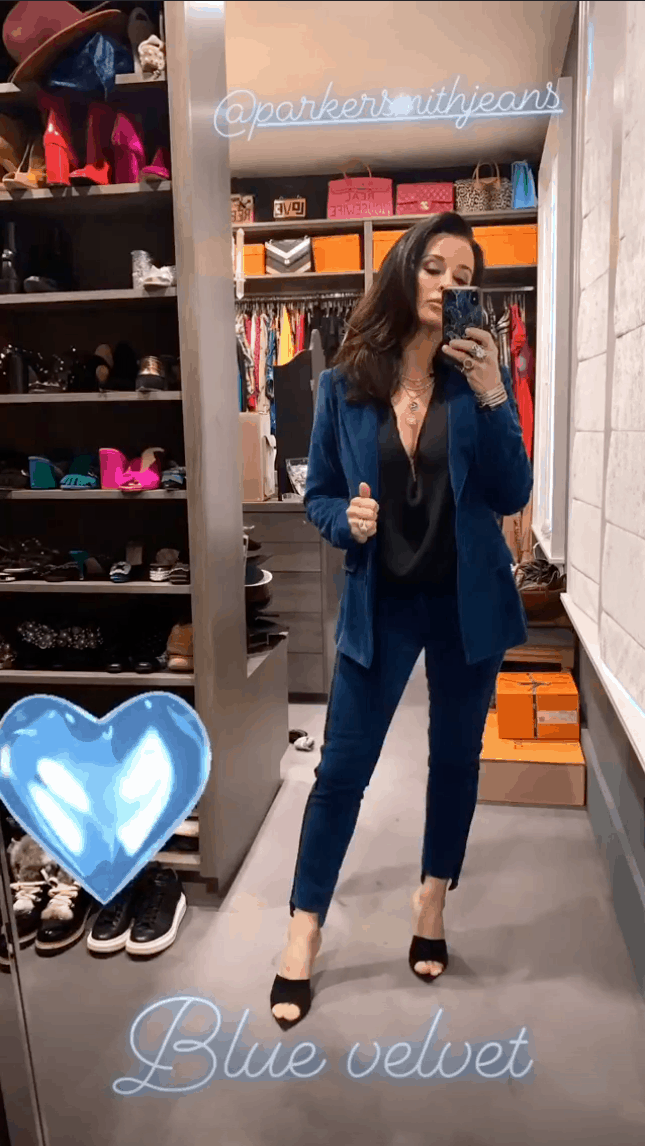 According to the report, Kyle shared the image before attending her older sister Kathy Hilton’s birthday party on Wednesday night.

As Real Housewives of Beverly Hills fans will recall, Kyle’s home was targeted by robbers at the end of 2017 and tons of priceless items were stolen.

“Everything my mother, who passed away, had ever collected and saved to give to me — that I had always envisioned of passing on to my four daughters — was gone. Even my children’s baby bracelets,” Kyle said shortly after the robbery. “Obviously, those are the things that hurt the most, things that I can’t replace. They’re completely invaluable.”

“I’m never going to have the collection that I had because I’m also scared after what happened,” she added.

In other news, Southern Charm‘s Patricia recently weighed in on the Puppy Gate scandal that is currently playing out on the ninth season of The Real Housewives of Beverly Hills and revealed she is Team Vanderpump.

After telling fans she loves Lisa Vanderpump, despite the claims of a setup against her, Patricia responded to a fan who asked her what she thinks about the drama of the season.

“How do you feel about #puppygate?” the fan asked.

“Because of [Dorit Kemsley] the puppy was sent to a kill center,” Patricia replied. “That’s the only issue that I think is important.”