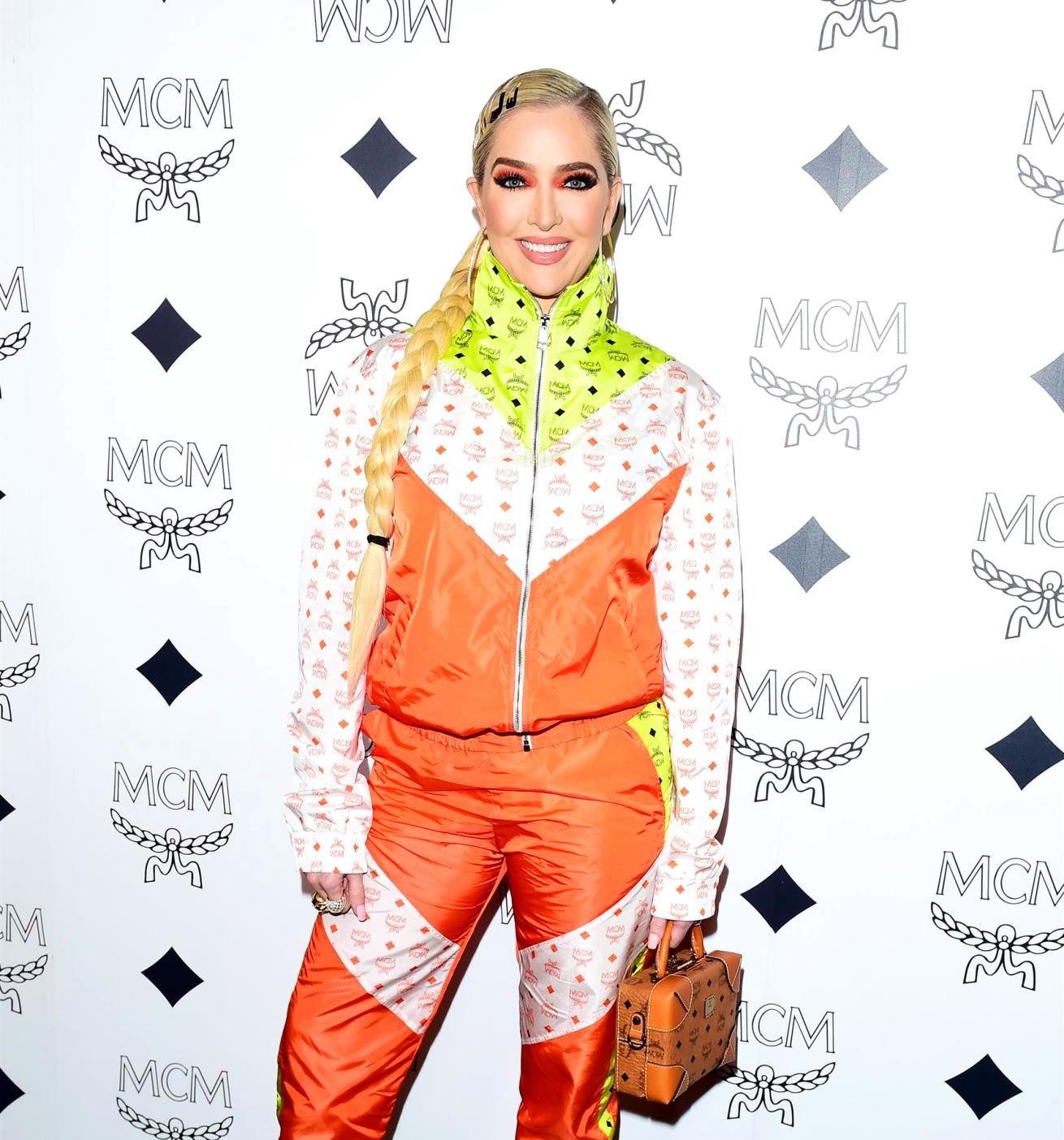 Erika Jayne opened up about Puppy Gate during a recent taping of The Ellen Degeneres Show with actress Mila Kunis, who may actually be present when the Real Housewives of Beverly Hills‘ season nine reunion films in the coming weeks.

During the interview, Erika, 47, revealed whose side she’s on when it comes to Puppy Gate, dished on the reunion filming date, and confirmed whether or not she’s been instructed by producers during scenes.

After telling Mila that Puppy Gate “really happened,” Erika explained that Dorit Kemsley didn’t keep the dog she adopted from Lisa Vanderpump‘s rescue center, which resulted in the dog being taken to a shelter by the person she gave it to.

When Mila asked if Lisa had manipulated someone to produce drama by sharing the story with others, Erika confirmed she believed that was exactly what happened.

“In my opinion, yes, 100 percent,” Erika told the host, who was filling in for Ellen Degeneres.

Although Erika acknowledged that she is unaware of any plans Lisa has to quit the show, she did say that she hasn’t spoken with the restauranteur since the doggy drama went down during filming last year.

“I don’t know if she’s quitting the show. I know that she stopped showing up mid-season and we were stuck with looking at each other like, ‘So, what’s going on?’” Erika explained.

Erika also said she is on Team Teddi when it comes to Puppy Gate.  “Yes… I’m on the truth’s side,” she said when Mila asked her if she had sided with Teddi.

After revealing the upcoming reunion taping will take place in June, Erika said she doesn’t know if Lisa will be present or not. She also said that despite rumors to the contrary, the RHOBH is not at all scripted.

“No one has ever asked me to do anything,” Erika confirmed. “That’s why you are seeing us gel so hard as a cast this year.”

The Real Housewives of Beverly Hills season nine airs Tuesdays at 9 p.m. on Bravo TV. As for Erika’s full interview, that will air on April 11.