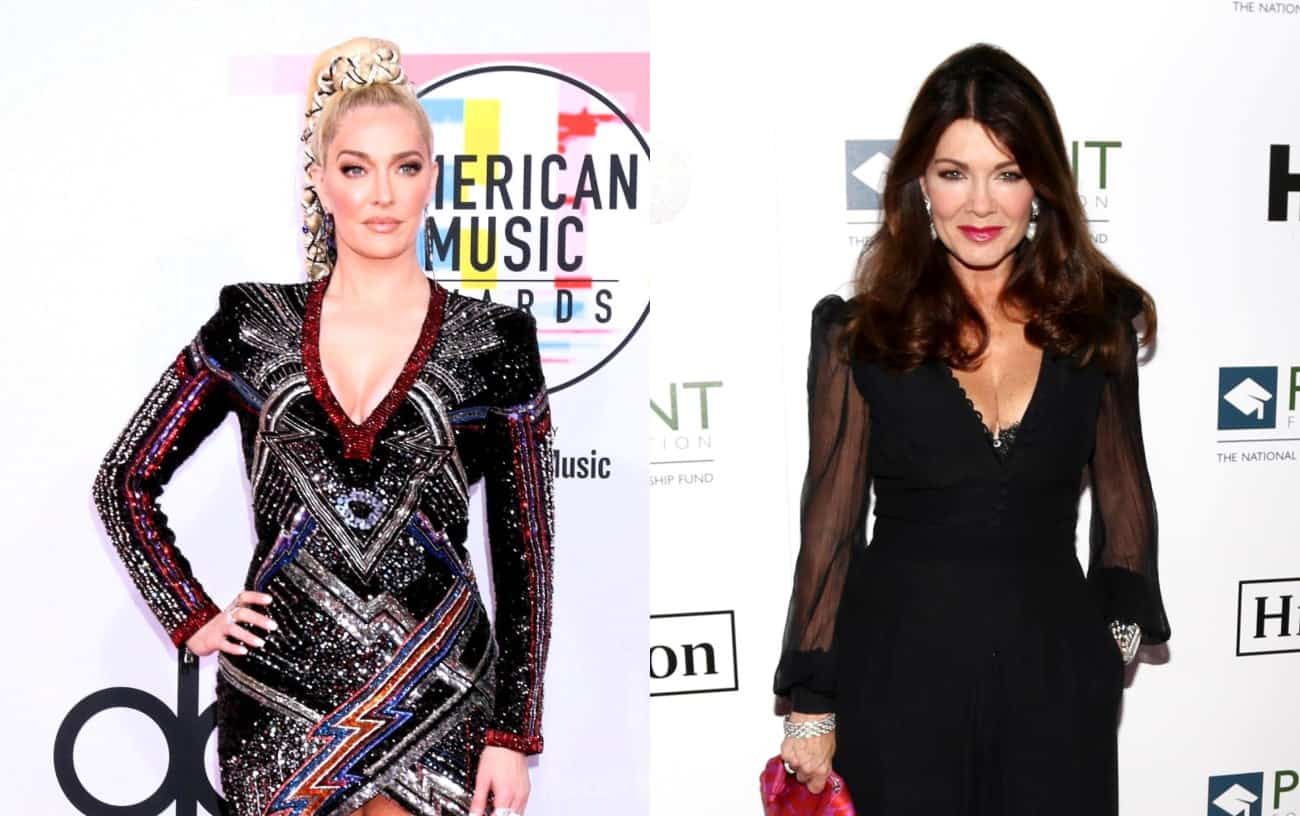 During an appearance on Watch What Happens Live with Andy Cohen on Tuesday night, March 26, the Real Housewives of Beverly Hills cast member was asked about the case and also weighed in on the ongoing controversy surrounding Lisa Vanderpump and a negative story she allegedly pushed about Dorit Kemsley.

As fans may have heard, Thomas’ law firm, Girardi Keese, was sued for $15 million for allegedly failing to pay back loans taken out with the Law Finance Group.

“We got a lot of questions about this,” Andy said as he brought up the issue on his late-night talk show. “Anything you wanna say about that?”

During Tuesday’s new episode of the RHOBH, Dorit and her husband, Paul “PK” Kemsley, learned of a Radar Online report that had cited “sources” as they revealed information Dorit said only Lisa and her Vanderpump Dogs team would know.

While speaking to Andy about the red flags in the Radar article, Erika backed Dorit’s statement regarding some of the details included in the publication.

“There were some words,” Erika said. “Who else knew about it in that detail? Dorit herself can really tell you, but there were some details in there that only a few people knew.”

In response to the same claims, Lisa responded to a post shared on Twitter in which Radar Online boss Dylan Howard denied she was their source in an article published last year.

“I can say unequivocally that Lisa has never been an anonymous source to the site — although I for one wish that she was! She’d be as rich with information as she is rich is real life,” Dylan said in a statement months ago.

“I know right…ugh. I never accused my cast mates of leaking endless stories about me,” Lisa replied.

I know right…ugh.
I never accused my cast mates of leaking endless stories about me

In a second tweet, Lisa responded to an online claim that Lisa Rinna had teamed up with the rest of the cast and leaked a story in an effort to tarnish her good name.

“For Dorit to lie very self-consciously that @LisaVanderpump has a relationship with RADAR was a total setup. RADAR already said another HW leaked the info about Lucy. Per @CuddleStein3 this comes out: @KenToddBH @PandoraVT @Andy More truthful than LVP destroying ‘friends,’” a fan wrote in the caption of a screenshot of the claim.

“Ugh, if I had a relationship with radar lol, why would they write so much crap about me lol. All the stories at start of season,” Lisa V. replied.

ugh, if I had a relationship with radar lol,why would they write so much crap about me lol.
All the stories at start of season.