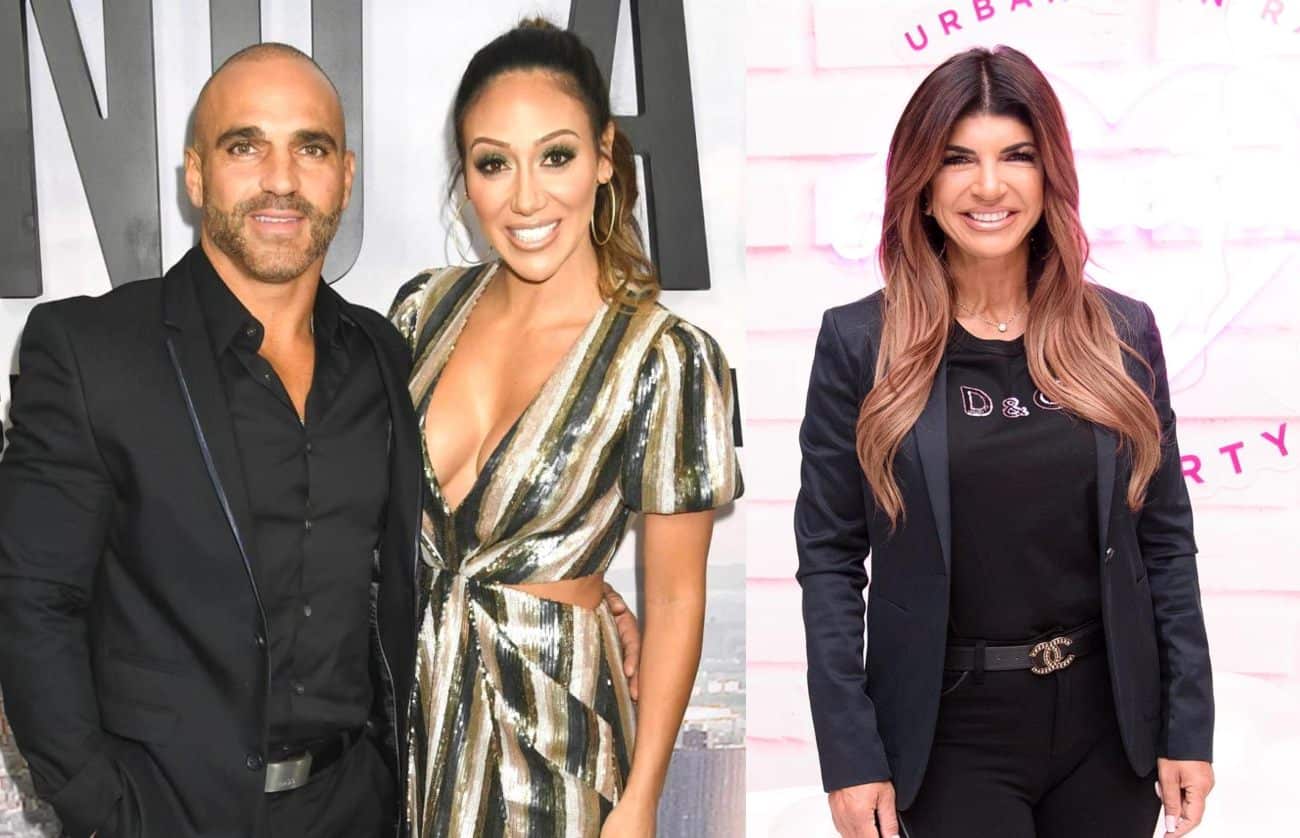 Joe Gorga is sharing an update on Teresa Giudice and Melissa Gorga‘s relationship following their latest feud on The Real Housewives of New Jersey. He is also revealing if he would like to see Caroline Manzo return for season 10.

Although his sister, Teresa, labeled Caroline “evil” during a Watch What Happens Live appearance last December, Joe applauded Caroline as a “firecracker” during a recent interview and said it would be “awesome” to see the original cast member return to the Bravo TV series.

Caroline appeared in a full-time role on the RHONJ’s first five seasons and left the show in 2013 to pursue her own spinoff, Manzo’d with Children, which aired for three seasons.

During her WWHL appearance last year, Teresa told host Andy Cohen that she could give “two sh*ts” if Caroline or Jacqueline Laurita returned to the show and encouraged him to “bring it on.”

“Do I want to reconcile being friends with them again? No,” she said. “They’re both evil people and I really don’t want anything to do with evil people. I don’t, but if I have to give them a piece of my mind I will.”

Following the appearance, Caroline confirmed she’d been approached by Bravo TV about a season 10 role but had turned down the “insulting” offer.

As for Teresa’s current relationship with Joe’s wife, Melissa, Joe said they are back on good terms after feuding during the season nine reunion.

“They’re friends now. They’re back,” he confirmed. “They just talked after the reunion and Teresa, apologized. She was going through some stress and she didn’t mean it and they made up.”

The Real Housewives of New Jersey season 10 is currently in production and expected to return to Bravo TV sometime later this year.