Home Vanderpump Rules Lala Kent Reveals the Incident that Forced Her to Stop Drinking, Recalls Off Camera Convo with Raquel That Made Her Doubt If She Really Loves James Plus Why She Deleted Her Twitter

Lala Kent Reveals the Incident that Forced Her to Stop Drinking, Recalls Off Camera Convo with Raquel That Made Her Doubt If She Really Loves James Plus Why She Deleted Her Twitter 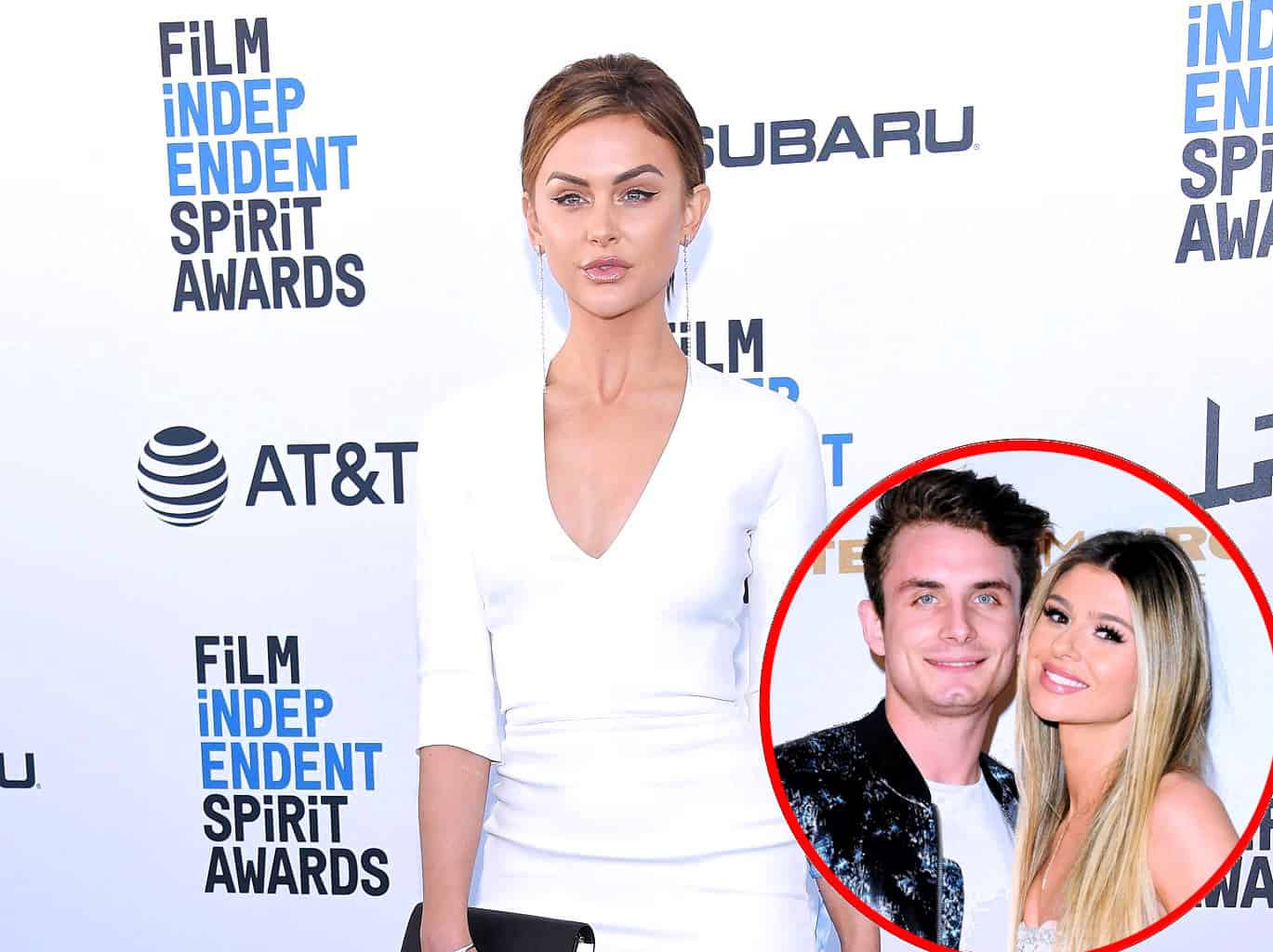 Lala Kent appeared on Heather McDonald‘s podcast series, days ago, where she dished on all things Vanderpump Rules.

In addition to sharing her thoughts on the recent taping of the season seven reunion, Lala opened up about her sobriety, her feelings towards the “unaware” and “desperate” Raquel Leviss, and her reasoning behind her decision to quit Twitter.

“I was really shocked,” Lala admitted on The Juicy Scoop podcast of the reunion drama between her and her co-stars.

“However, I think I was the only one that walked out of that reunion and was like, ‘I could go another 12 hours. I feel great about this,'” she continued. “I think what was so hard was that there were so many emotions involved. It wasn’t just this petty sh*t we were dealing with. It was like real life nitty gritty, talking about the death of people’s parents and minimizing that.”

During a recent episode of Vanderpump Rules, Lala was also stunned by the fact that Raquel had no idea who Charles Manson was.

“It was really sad,” she noted. “I hope she Googled it. I mean, is that a common thing for people to not know who he is? She’s so unaware of just, what’s happening. She said to me one time that she couldn’t wrap her brain around my behavior and I was like, ‘I don’t doubt that at all. I think there are a lot of things you can’t wrap your mind around.'”

When Heather asked Lala if she believed Raquel was truly in love with boyfriend James Kennedy, Lala had her doubts, adding that she felt her co-star was “desperately wanting to be on TV.”

“I mean, when I was still hanging out with James back in the day and he had just gotten with Raquel, I remember she was back home with her mom and we FaceTimed with them and her mom went insane screaming, ‘I can’t believe I’m FaceTiming Lala.’ I was like, ‘Yo, this is a problem,'” Lala recalled.

At the time Lala first joined the show, she was drinking heavily and, as fans have seen, she continued to do so until midway through season seven. In real time, the reality star’s decision to quit drinking occurred at the end of last year after traveling with her and Randall’s families to Disney World.

“I don’t remember much of it. I only wanted to be at the bar. I was hammered from morning until night at Disney World, just by myself,” she admitted.

Upon her return to Los Angeles from Orlando, Lala, who now attends Alcoholics Anonymous meetings, called a number given to her by her psychiatrist and made the decision to get sober.

Several months ago, as Vanderpump Rules season seven premiered, Lala decided to delete her Twitter but continued to stay active on Instagram, where she sometimes turns off her comments.

“I got rid of Twitter because I can’t control the content I see,” she said of the reasoning behind her decision. “I tell people, ‘If there’s something negative out there, don’t tell me.’ Because if I don’t see it, it doesn’t exist. Let me live in my bubble. Let me go do my job, be crazy on TV, have the best day ever and then go home and unwind. I don’t need to live through all of these opinions that don’t matter.”

According to Lala, the negativity of Twitter was impacting her entire day.

“I just wasn’t productive. I wanted to stay home and I couldn’t get work done. And then I would go to bed and I’d wake up feeling heavy,” she shared. “I knew, this is strictly social media’s fault. And if I can control what I see, why would I not take advantage of that?”

As for what’s next, Lala has tons of films coming out soon.

“I just did a Bruce Willis film. So we have the Al Pacino, the Bruce Willis, and then I filmed a movie called The Lesson, which is not with [Randall] at all,” Lala revealed. “I booked that straight up auditioning, going to my call back, and that’s with Mischa Barton and Ariana Grande’s brother, Frankie Grande, he plays my little friend. It was an epic experience. It’s about this guy who wants to commit all these murders live and as quickly as he’s posting the videos of him committing these murders, they are being taken down. So, I get murdered… in a very crazy way.”