Have RHOBH’s Dorit Kemsley and Paul ‘PK’ Kemsley Put Their Money Troubles Behind Them? PK Settles $1.7 Million Bellagio Case Plus Update On Lawsuits

by Lindsay Cronin May 7, 2019 208 comments
ShareTweetWhatsappPinterestRedditTumblrMailFlipboard 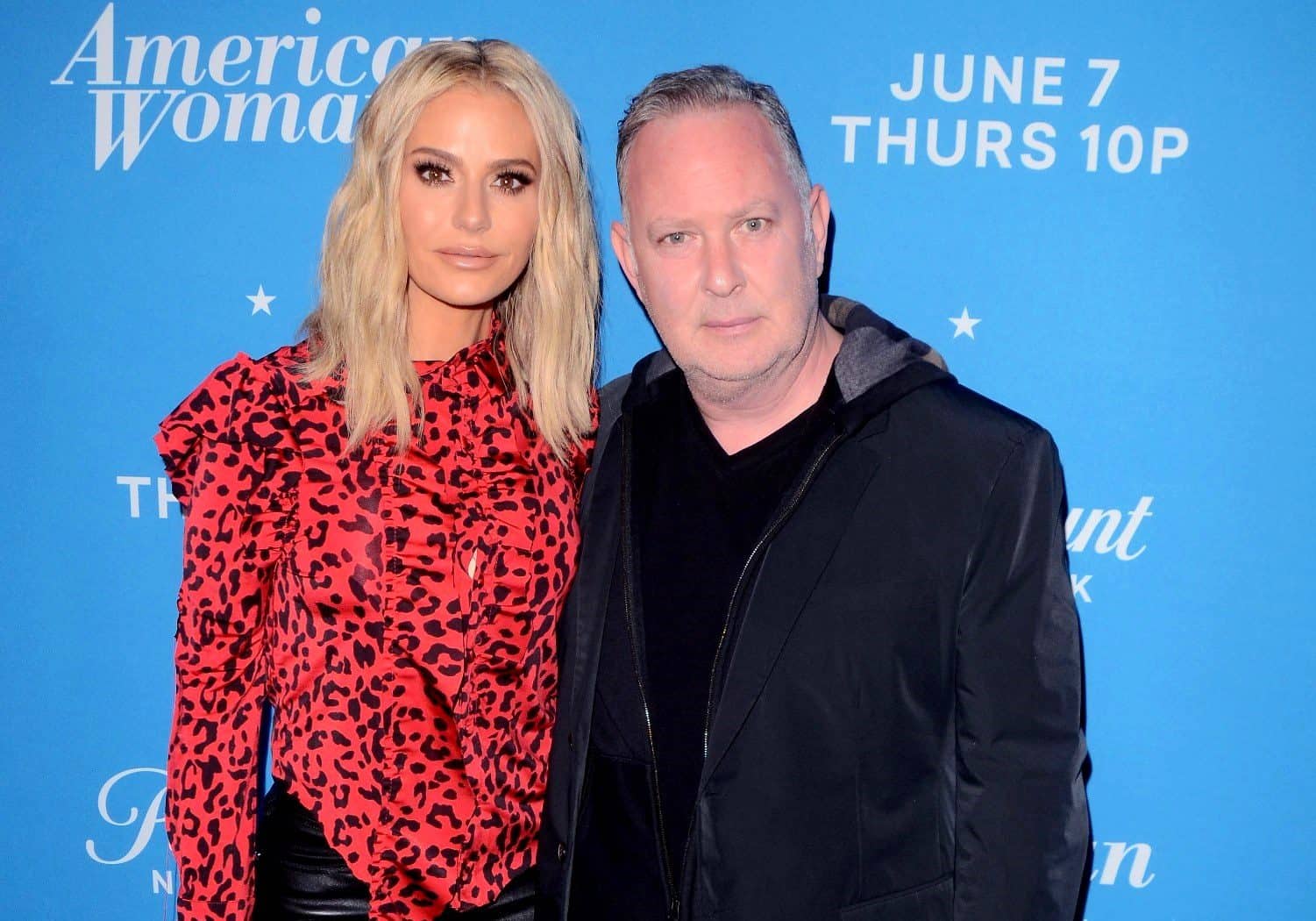 Dorit Kemsley and Paul “PK” Kemsley have faced numerous lawsuits against them in recent years but finally, they appear to be headed in a positive direction with their finances.

According to a new report, the Real Housewives of Beverly Hills stars aren’t exactly in the clear when it comes to their money troubles but luckily, PK recently scored a couple of victories.

Following the dismissal of a lawsuit last week, Page Six revealed on May 6 that PK has settled his case with the Bellagio casino in Las Vegas.

As fans may recall, PK was facing a lawsuit from the Bellagio for failing to pay back his $1.7 million balance of a $3.6 million marker before filing for bankruptcy in the U.K. Although PK did make some payments towards the debt before his filing, he didn’t offer up any additional payments after his debt was wiped clean in the U.K.

Later, after the casino continued to fight with PK for the money, arguing that his U.K. bankruptcy filing wasn’t valid in the U.S., a settlement was reached between them that required the reality star to make payments to the casino until June 2018. Then, after PK reportedly ceased his payments, the Bellagio filed a second lawsuit against him.

Since then, the case has been settled.

PK also spoke out, telling the outlet, “I’m delighted to be putting these various issues that are over twelve years old to bed. They began many, many years ago, before I even met Dorit. I now live an entirely different happy, peaceful life.”

Following the settlement of the case, Dorit and PK are said to be focusing on business and health, and after honing in on PK’s diabetes, he’s reportedly lost “a lot of weight.”

While Dorit and PK are getting to a better place financially, Dorit is still battling her former business partner, Ryan Horne, who worked with her on Beverly Beach by Dorit, and she and PK are also believed to owe nearly $1 million in back taxes.  There is also a $1.2 million judgement against PK over an unpaid loan from a friend.