by Lindsay Cronin May 14, 2019 65 comments
ShareTweetWhatsappPinterestRedditTumblrMailFlipboard 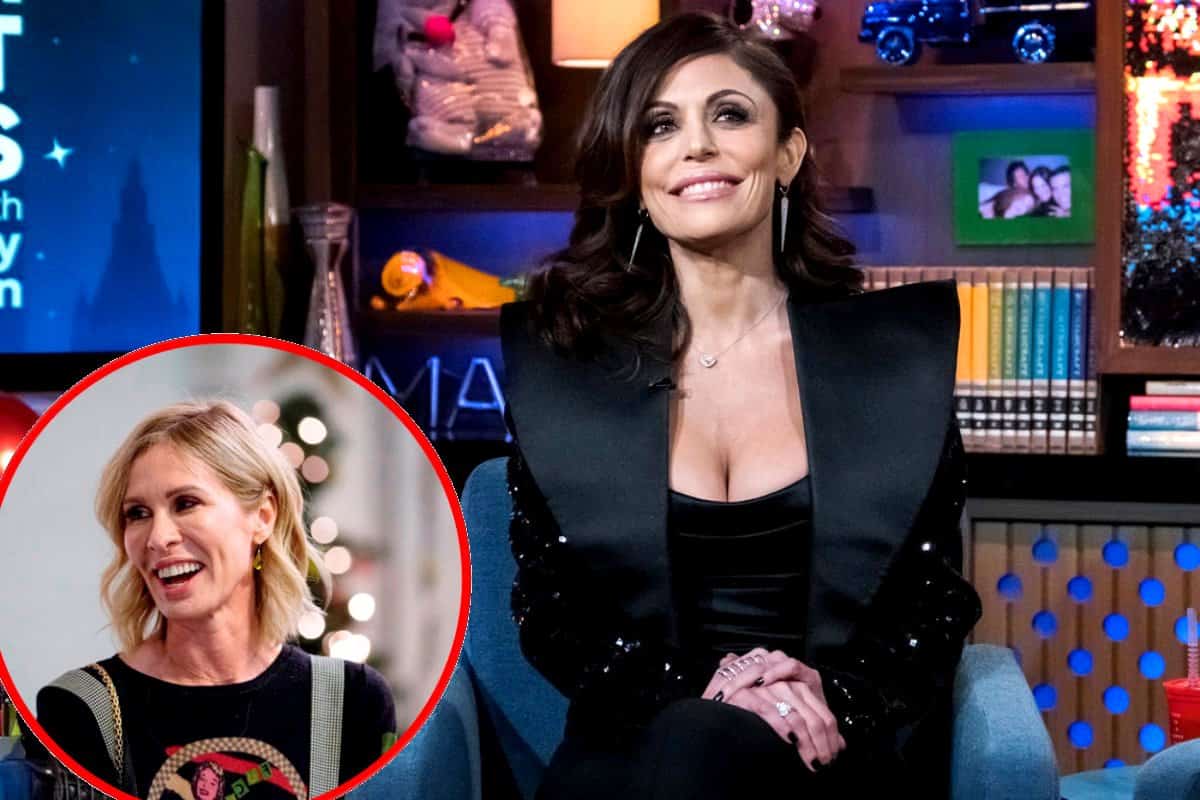 Bethenny Frankel‘s friendship with Carole Radziwill is long over but during a recent custody hearing with her ex-husband, Jason Hoppy, the Real Housewives of New York City star was forced to answer questions about their past feuds.

As she attempts to gain full custody of her eight-year-old daughter, Bryn, Bethenny was confronted about things Carole said about her on the show, and things she’s said about Carole.

[“Did Carole Radizwill say you’re a master at self-promotion and quick to insult?” Jason’s lawyer Robert Wallack asked Bethenny on the stand, via Radar Online.

“I’m not sure,” Bethenny replied. “Was that harassment?” he questioned.

“It’s not if it’s one time,” Bethenny explained.

Robert then asked Bethenny if Carole, who quit The Real Housewives of New York City last July, was harassing her when she accused her of being “a b***h.”

“No,” Bethenny said. “That’s not harassment. That’s saying and calling me a name.”

“Did Carole say you are incapable of having entire conversation unless it’s to manipulate people into believing what you want them to believe?” Robert continued.

According to Bethenny, she wasn’t familiar with the statement mentioned and after he explained Carole made the comments during a “live blog,” Bethenny said “didn’t watch it.”

“When you called Carole a b***h and a f**king moron, was that harassing her?” Robert wondered.

At that point, Bethenny’s attorney stepped in and pointed out that his client’s disputes with Carole have nothing to do with her custody battle with Jason.

“You don’t understand reality television and how it works,” Bethenny added. “You’re talking about taking one hour from a 40-hour taping, and condensing it down. So many things are said, and things are edited out and taken out of context.”

At another point during the hearing, Bethenny fired at Robert for focusing on her on-camera persona, rather than her actual life.

“What is it you want me to answer? About the show or about my life?” she snapped, according to Page Six.

While Bethenny suggested that what is seen on The Real Housewives of New York City isn’t always real, Robert wondered why Bethenny would claim in court that she didn’t know her late boyfriend, Dennis Shields, had died of an opioid overdose, all while admitting to knowing just that on the show. As he explained, Bethenny was seen telling a grief counselor that it was harder to lose someone to a sudden overdose, rather than a progressive illness.

“[It’s] a show you shoot for seven days to get 40 minutes. I can never specifically say that’s what happened. Even if you have a transcript, it might not be what I said,” Bethenny explained.