by Lindsay Cronin May 28, 2019 576 comments
ShareTweetWhatsappPinterestRedditTumblrMailFlipboard 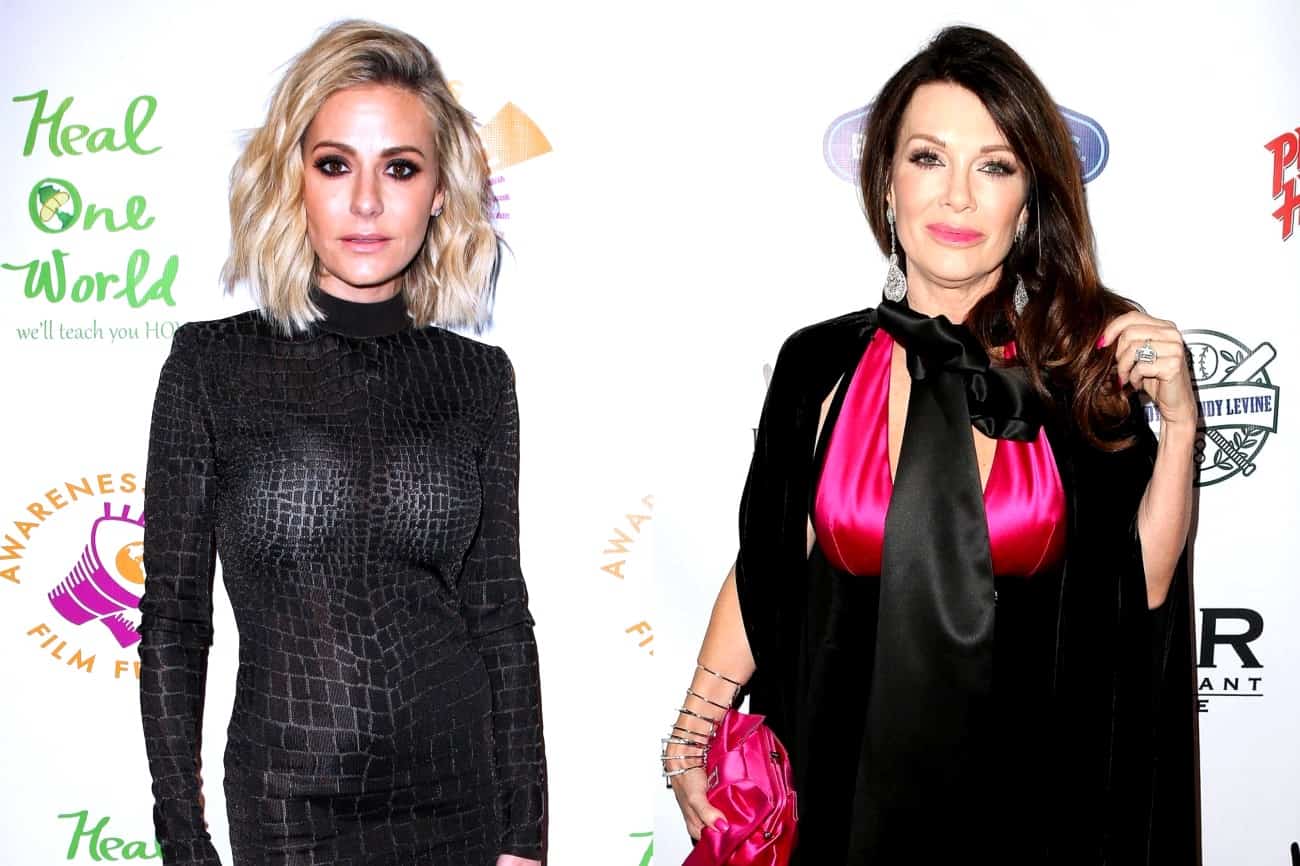 Dorit Kemsley doesn’t appreciate the focus of The Real Housewives of Beverly Hills.

As her castmates continue to debate Puppy Gate, which recently prompted Lisa Vanderpump to take a lie detector test, Dorit took to Twitter to respond to a fan who said she wished viewers had an opportunity to see more of Dorit’s “humble, athletic and motherly cook sides.”

Dorit, 42, agreed with this fan, as she also questioned why the Bravo series hasn’t shown more of what she has to offer.

“Thank you. I‘ve been amazed myself why they haven’t shown a more 360 degree view of who I really am, as a person, a mother, wife and entrepreneur over the last 3 years,” Dorit replied. 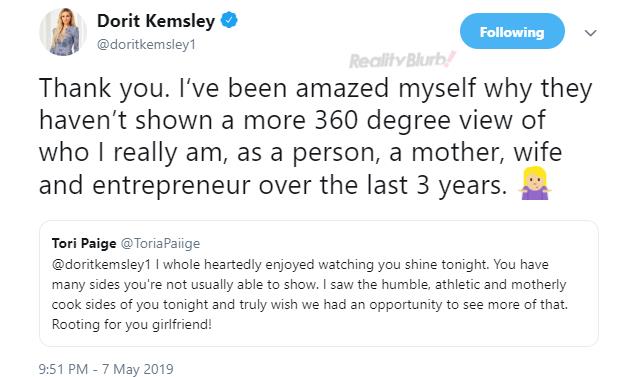 As fans well know, the main focus of The Real Housewives of Beverly Hills season nine has been based around Dorit’s decision to re-home a chihuahua she adopted from Lisa’s rescue center, Vanderpump Dogs, and whether or not Lisa leaked a story to Radar Online about her doing so.

Although Lisa, 58, did take a lie detector test about her supposedly leaked story and passed, many have accused the test of being fake and others, including cast member Teddi Mellencamp, have suggested the questions weren’t thorough.

“Is it common for the person taking the lie detector test to bring there own questions?” a fan asked on Twitter.

In response to the second fan’s question, Lisa explained the process of taking a lie detector test and joked about why the examiner needed to know key details about why she was there before the test began.

“No you just wait and hope the polygraph examiner, asks questions about dogs and [Radar Online]… They normally do if you sit there long enough,” she tweeted, along with several laughing emojis.

No you just wait and hope the polygraph examiner,asks questions about dogs and ROL…
They normally do if you sit there long enough ????????????????????