Is LuAnn de Lesseps Demanding an Outrageous Salary Raise for New RHONY Season? Find Out How Much She Reportedly Wants! 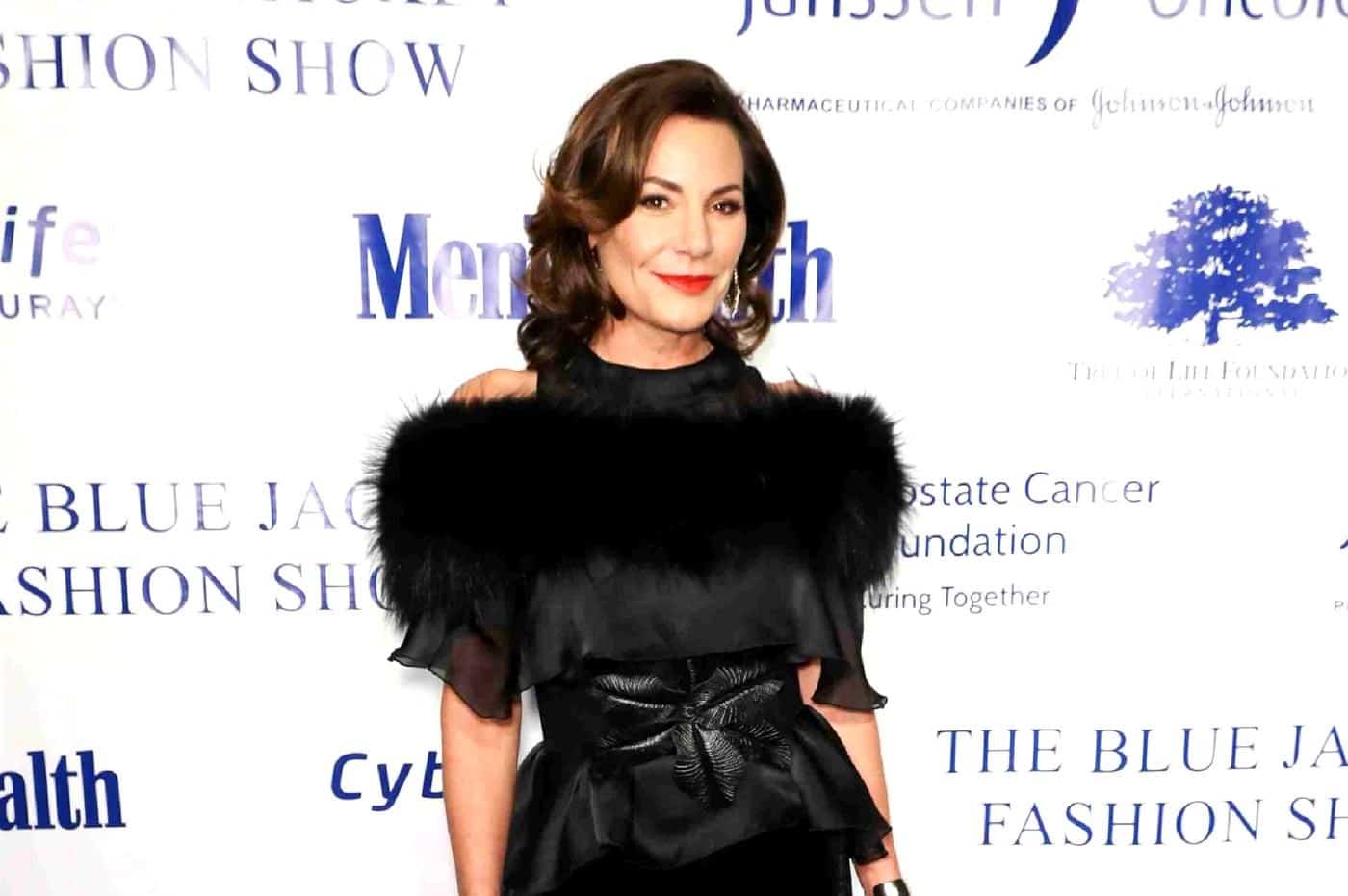 LuAnn de Lesseps may be facing rumors of a potential firing but that hasn’t stopped her from allegedly asking for a raise ahead of the 12th season of The Real Housewives of New York City.

According to a new report, producers of the Bravo TV reality series feel LuAnn is becoming a “huge liability” for the network due to her ongoing legal drama and have considered getting rid of her. Meanwhile, LuAnn is hoping to score a major payday for a season 12 return.

“[LuAnn] wants more money than Bethenny, which would essentially make her the highest paid housewife,” an insider revealed to Radar Online on June 5.

After the success of her cabaret show, Countess and Friends, LuAnn reportedly feels “invincible” and is allegedly requesting a whopping $3.5 million for the upcoming season. However, because of her latest legal drama, which includes a probation violation and an order for her arrest, producers are unsure about having her back. After all, she doesn’t appear to be taking her probation very seriously and recently joked about her near-arrest to the audience at one of her cabaret shows.

Following LuAnn’s probation violation, the reality star was given new terms to follow and according to the report, her family members and friends hope she will leave The Real Housewives of New York City, which some have felt is a trigger for her, and focus on getting her life back in order.

“Luann will never be able to live a sober and peaceful life until she’s off this reality show. Booze is everyone on the show and she knows she needs to not only change her behavior but also everyone around her,” the insider said. “How can she stay sober and be on a show where alcohol is practically a full-time member of the cast?”