Home Real Housewives of Beverly Hills News Kyle Richards Hoped to Find Resolution With Lisa Vanderpump at the RHOBH Reunion, Plus Did Lisa Lose a Lot of Money by Skipping the Taping?

Kyle Richards Hoped to Find Resolution With Lisa Vanderpump at the RHOBH Reunion, Plus Did Lisa Lose a Lot of Money by Skipping the Taping? 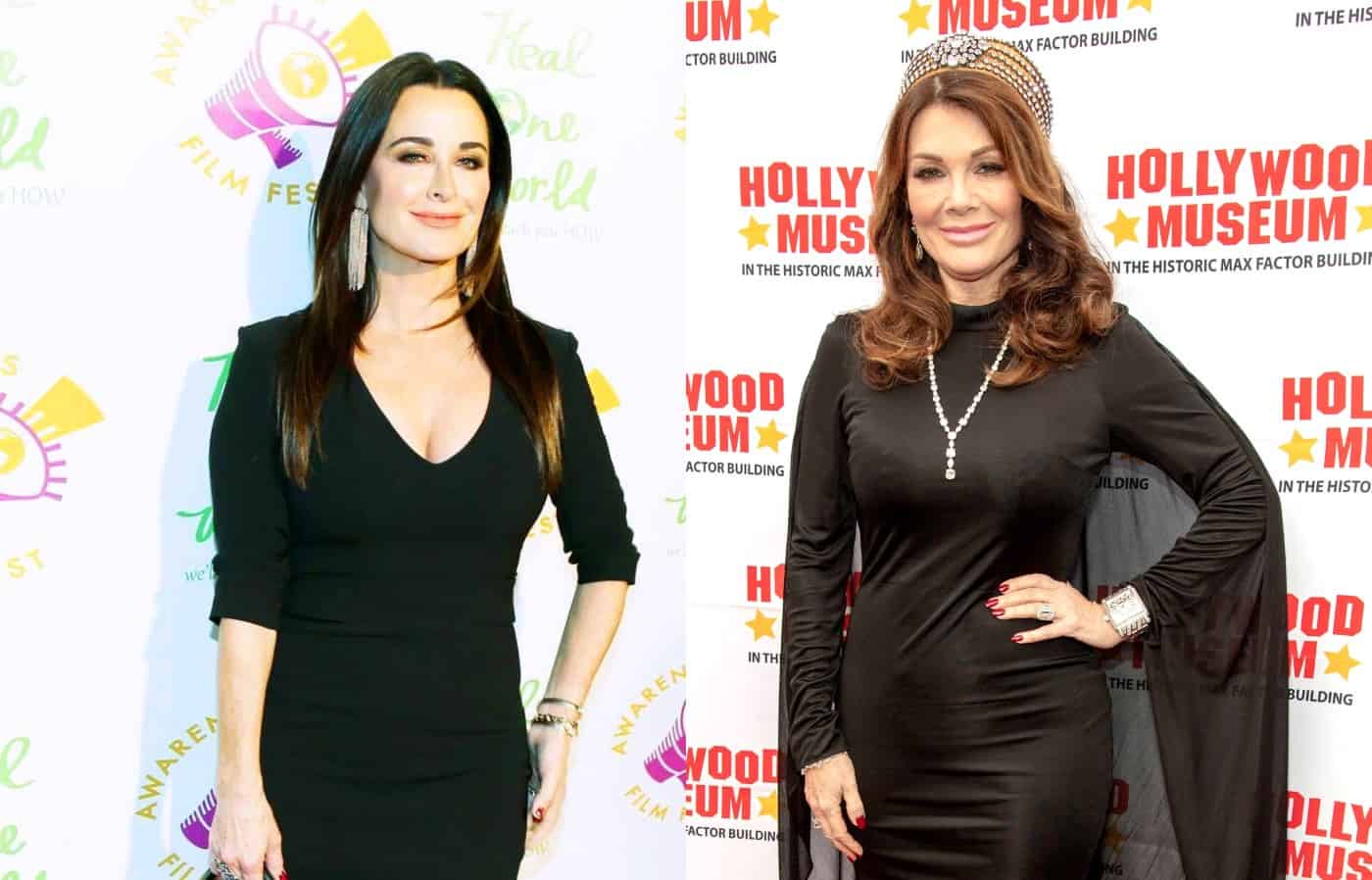 Lisa Vanderpump skipped Wednesday’s taping of The Real Housewives of Beverly Hills reunion and Kyle Richards, for one, was disappointed.

Following Lisa’s absence, which reportedly cost her a portion of her salary, Kyle took to her Twitter page, where she admitted that she was hoping to find resolution with her former friend after enduring a very rocky ninth season.

“It just leaves a bad taste. this is how it ends? with Lisa never appearing again? With your last interaction being that horrible fight? I liked things better when you two were on the same team,” a fan wrote to Kyle.

“Me too,” Kyle agreed. “But it was her choice not to show up. I wish she had and there could have been resolution.”

Me too. But it was her choice not to show up. I wish she had and there could have been resolution.

“Lisa only gets half of her pay for the season if she doesn’t go to the reunion, but she still chose not to go,” an insider explained to Us Weekly magazine. “The women get half of their pay before shooting starts and the other half after the reunion. So Lisa lost money.”

“Housewives don’t get fully paid for the season until it’s over and the reunion has been filmed,” a second source added. “That’s obviously a big decision to make, but part of what can keep Housewives from bailing with any old excuse.”

After announcing her exit from The Real Housewives of Beverly Hills on DailyMailTV days ago, Lisa released a statement to Us Weekly magazine.

“I made the decision to leave. It was a very difficult year for me, personally and professionally,” she said on Thursday. “I had wonderful things happen this year, opening up and TomTom and the cocktail garden in Vegas. The Housewives, it’s just, it’s emotionally too difficult to deal with.”