Has Bethenny Frankel ‘Met Her Match’ in The View’s Sunny Hostin? RHONY Star Accused of Lying About Yelling Incident 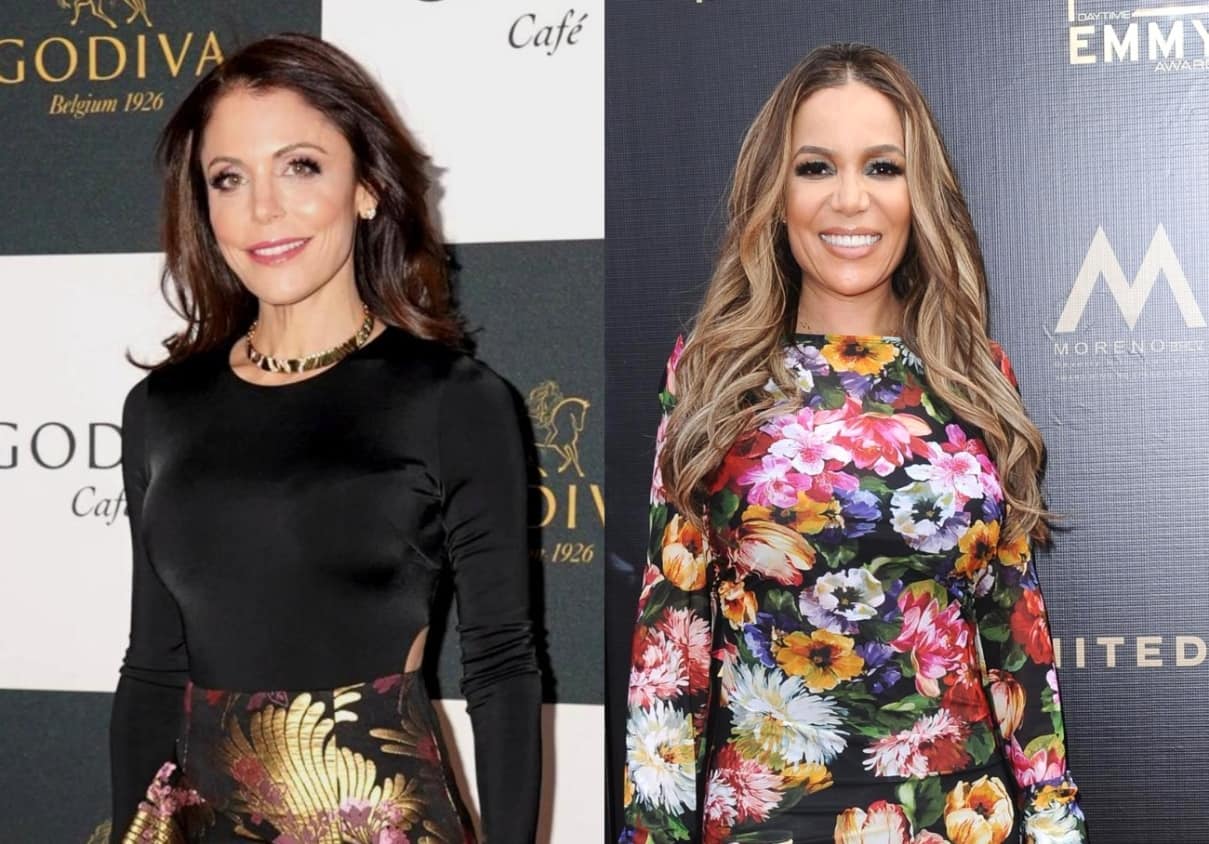 Bethenny Frankel has reportedly “met her match” in The View co-host Sunny Hostin.

After a highly-publicized feud, which recently erupted on Watch What Happens Live and spilled over onto Twitter, a source claims Sunny will not be bullied by The Real Housewives of New York City star.

“She’s met her match. Sunny isn’t going to take her sh*t. You’re not going to bully someone with a brain. Welcome to the real world and not the reality world. She’s used to these ‘Housewives,’” an insider told Page Six on June 24.

As some may have seen, Sunny claimed on an episode of The View earlier this month that Bethenny had yelled at her child during a beach outing after watching Bethenny suffer a meltdown during a filmed dinner in Miami with co-star LuAnn de Lesseps.

“I’ve seen that kind of behavior when Bethenny yelled at my child on the beach,” Sunny shared on her show. “It was in the middle of the day and my child was about 7 playing with other children at about 2 o’clock in the afternoon and she said that her child was napping inside with the window open and that our children were being too loud on the beach.”

A while later, Bethenny was asked about the comments during an episode of Andy Cohen‘s late-night talk show. Bethenny suggested Sunny had been “taking some drugs” before adding that she didn’t know the TV host.

In response, Sunny took to Twitter, and Bethenny ultimately blocked her.

“Not surprising that a Reality TV personality who yells and bullies little kids on a beach lies. But I have witnesses @Bethenny,” Sunny taunted. “Oh and [Bethenny] – defamation ain’t cute…….”

“She can’t bully Sunny,” the Page Six source continued. “She’s smart and a lawyer with a brain.”

“Her response is blocking her because what else can she do? And by the way, Sunny has no reason to lie about this,” the insider added.