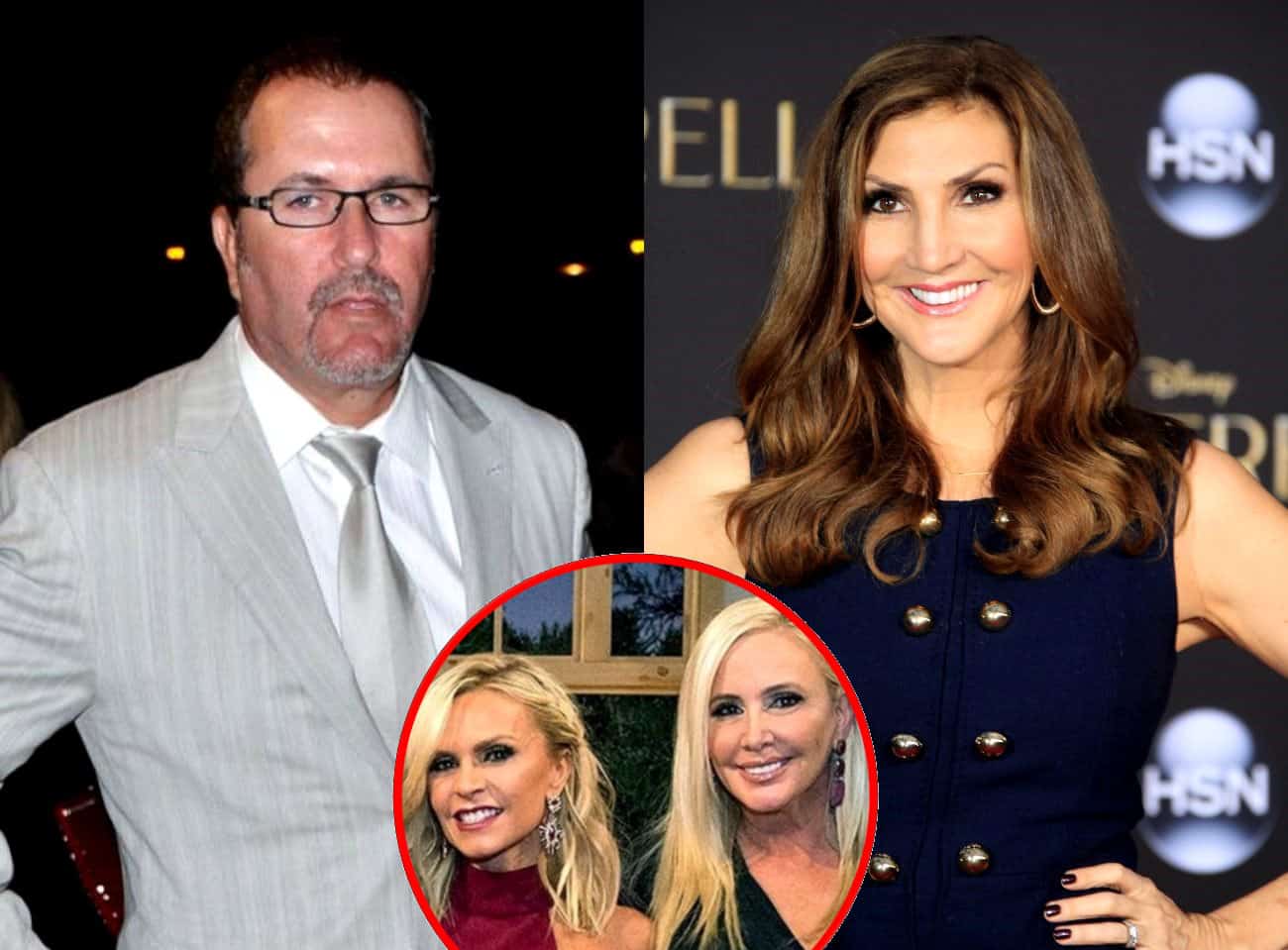 Jim Bellino is suing comedian Heather McDonald for more than $1 million over an episode of her podcast, The Juicy Scoop, which featured Tamra Judge and Shannon Beador as guests.

According to a new report, Jim, the ex-husband of Tamra and Shannon’s former Real Housewives of Orange County co-star Alexis Bellino, filed a lawsuit against Heather in an Orange County court on Monday, June 24.

In court documents obtained by The Blast, Jim accused Heather of defaming him by allowing Tamra and Shannon to come on her show to discuss his trampoline business and his split from Alexis.

Jim is suing Heather for more than $1 million in damages.

Jim’s million dollar lawsuit against Heather comes just one year after he filed a separate lawsuit against Tamra and Shannon, which accused the women of defaming him by making negative statements about his family on The Juicy Scoop. In his case against the reality stars, Jim said Tamra and Shannon incorrectly stated that his divorce was fake and suggested he would soon be “going to jail” after allegedly leaving patrons of his trampoline business paralyzed.

Jim also sued Tamra and Shannon for more than $1 million.

The judge on the case dismissed Jim’s claims against Shannon after Jim failed to provide proof that she truly defamed him, and they awarded Shannon with $137,340.25 in legal fees. However, Jim’s case against Tamra remains ongoing.

The Real Housewives of Orange County season 14 will air later this summer on Bravo TV.