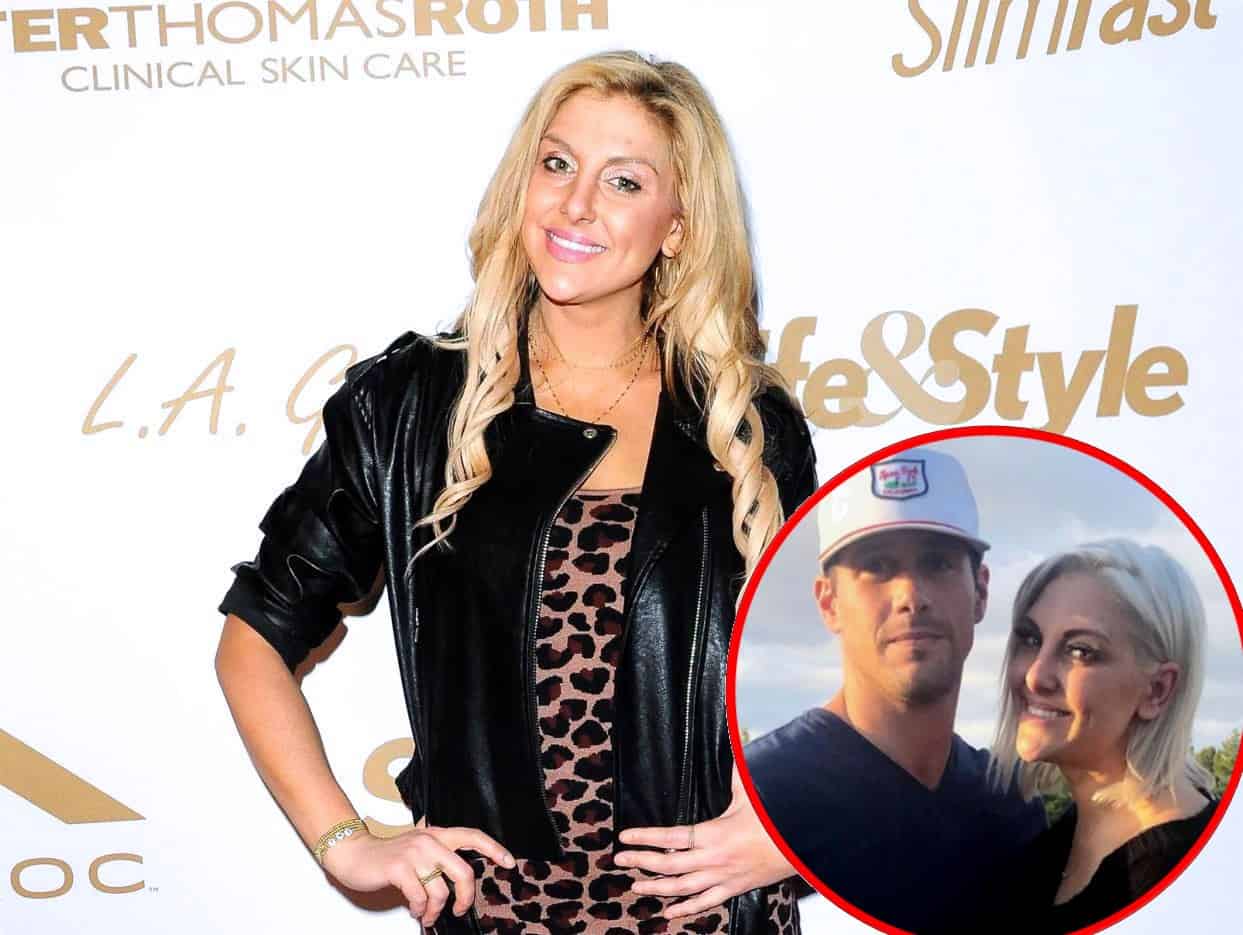 According to a new report, Matt filed a response to the Real Housewives of Orange County star’s claims through his lawyer in which he pleads the fifth and requested that, despite his arrest and the allegations of violence against him, he be allowed to spend time with his three children.

On June 27, The Blast revealed Matt was facing potential charges related to the June 22 incident but didn’t say what those charges were.

In addition to Matt’s response to Gina’s claims, he also filed a divorce settlement that he and Gina had agreed to last December. This was allegedly done as an attempt to enforce his December 2018 agreement with Gina, even though a lot has taken place since they agreed to the terms.

In the documents, it was noted that Gina and Matt reconciled briefly after agreeing to a custody arrangement for their kids. As part of that agreement, Gina and Matt would share joint legal custody and Gina would have full physical custody.

Matt also denied that his kids were present during his and Gina’s June 22 fight. He requested that the recent charges against him not affect his visitation rights. He even offered to have his visitation monitored.

According to Matt, he can’t defend himself against Gina’s restraining order request and their custody case because he is now facing a criminal case. Following their blowout fight, Matt was ordered to stay 100 yards away from Gina and their kids until their court date on July 17.

“He started to hit me on the side of the head with his open hand. When I tried to get up off of the couch, he threw me back down and began choking me. Then he started to hit me all over my body,” Gina said in her own documents. He “grabbed me and dragged me on the cement back into the house. He threw me back on the couch started hitting me again telling me he was going to kill me. His eyes were black and nothing I could say would bring him back to reality.”

“The officers allowed (Matt) and I to talk quickly before they took him away. He was still very angry and blamed me for getting him arrested. After he got out of jail, he called me again and continued to blame me,” she added.

Gina claimed in her court documents that the June 22 incident was not the first spat between her and Matt.