Home Real Housewives of Orange County News Gina Kirschenheiter Breaks Silence After Husband’s Arrest on Suspicion of Domestic Violence With Cryptic Post, Plus Is She Getting Support From RHOC Cast?

Gina Kirschenheiter Breaks Silence After Husband’s Arrest on Suspicion of Domestic Violence With Cryptic Post, Plus Is She Getting Support From RHOC Cast? 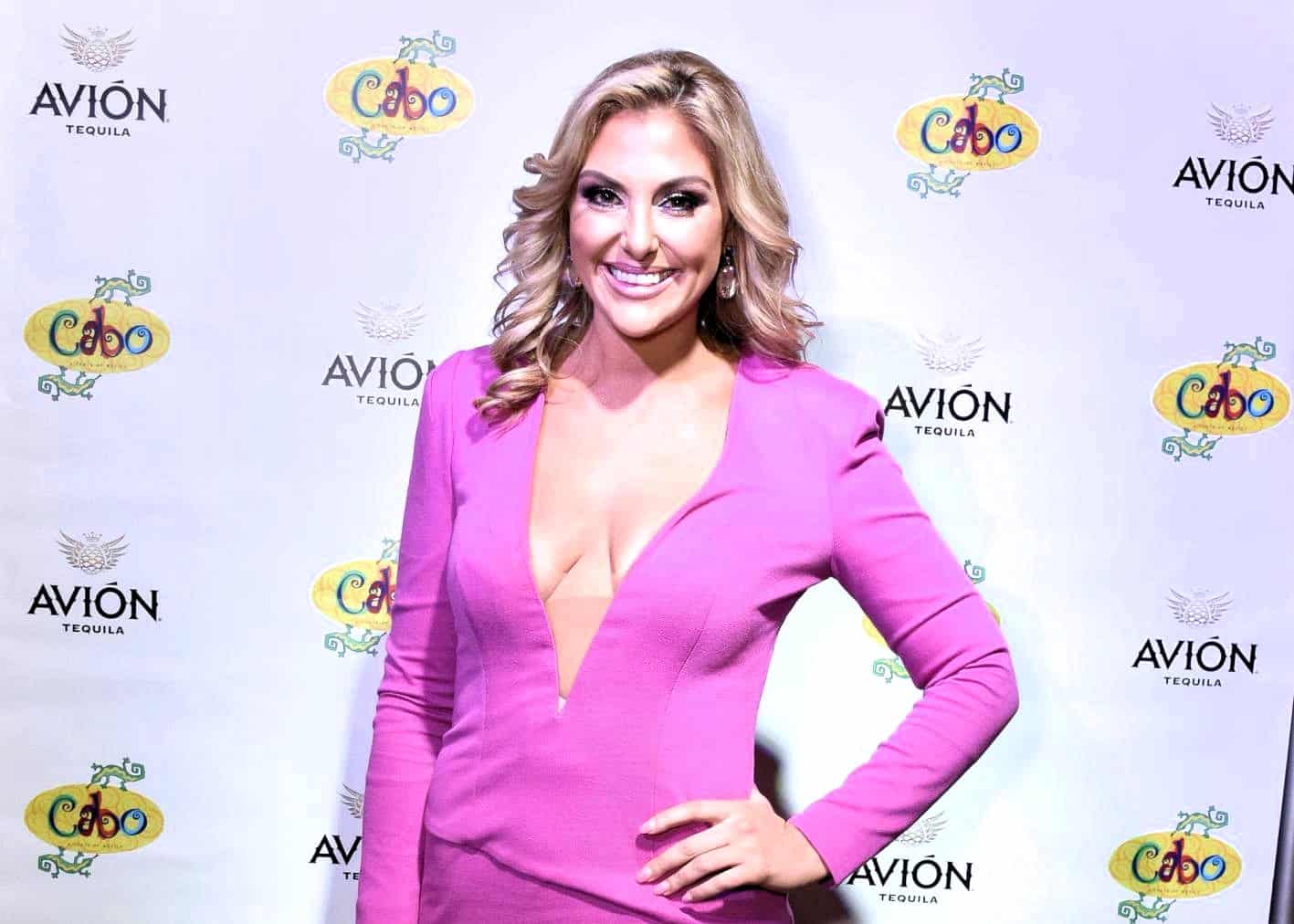 Is Gina Kirschenheiter getting support from her Real Housewives of Orange County co-stars following her estranged husband Matt Kirschenheiter‘s shocking arrest on the suspicion of domestic violence?

According to a new report, Gina’s co-stars, including Tamra Judge, Shannon Beador, Emily Simpson, Kelly Dodd, and Vicki Gunvalson, are upset that she didn’t open up to them about her problems with Matt but have been compassionate towards her as she attempts to cope with their latest encounter.

“Now that the cat is out of the bag, all of the ladies are really super supportive of her right now, because she needs the support,” a source close to production told Radar Online on June 27. “Some of them have all been through divorces, and also have been in bad relationships.”

The insider said that all of the women, especially Vicki, hope Gina will steer clear of Matt for the sake of their three kids.

“They just really want Gina to be honest about what is really going on from this point forward so they can help her,” the source said.

As fans of the RHOC have surely heard, Gina accused Matt of hitting, choking, and threatening to kill her during a scary encounter on June 22, which resulted in his arrest.

“He ripped my bra strap off, then took a pillow and hit me on the side of the head with it hard,” Gina said in a June 24 restraining order filing. “My ears rang. I begged him to stop to calm down… but he kept hitting me.”

“There are other incidents that have scared me in the past. Too many to remember. At this point, I have to protect me and our children,” she continued.

Matt was arrested in the wee hours of the morning on June 22 on suspicion of felony domestic violence. However, he has not yet officially been charged with any crime. Instead, he has been ordered to stay at least 100 yards away from Gina and the kids until their July hearing.

In other news, Gina recently returned home to Long Island, New York, where she’s been enjoying time with friends.

“‘Home is a shelter from storms-all sorts of storms.’-William J. Bennett #longisland #theend #happytobehome,” she wrote in the caption of a June 28 photo.

After Gina’s photo was shared, a number of Real Housewives, including Teddi Mellencamp of the Beverly Hills-based series, offered their support. 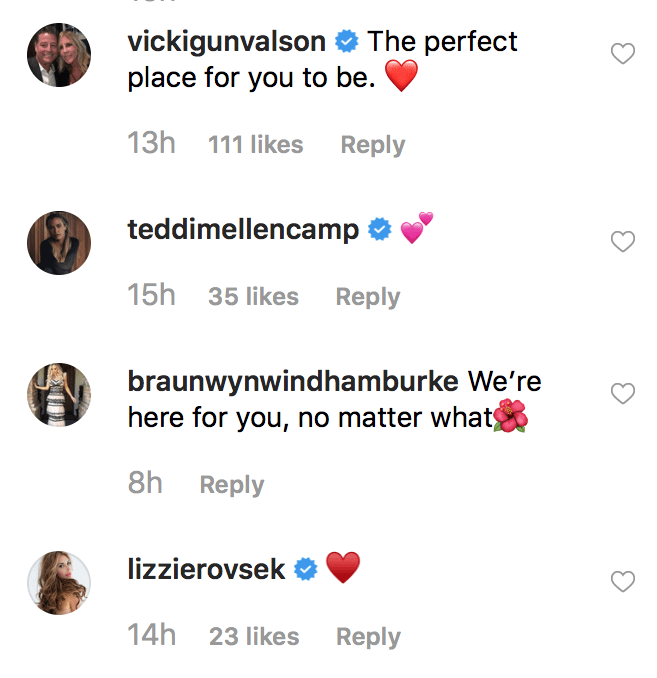 The Real Housewives of Orange County season 14 is expected to premiere this August on Bravo TV.