Home Real Housewives of Beverly Hills News RHOBH’s Dorit Kemsley Opens up About Lawsuit Drama and How it Has Negatively Impacted Her Swimwear Line, Plus PK Accuses Camille of Being Insecure and Jealous

RHOBH’s Dorit Kemsley Opens up About Lawsuit Drama and How it Has Negatively Impacted Her Swimwear Line, Plus PK Accuses Camille of Being Insecure and Jealous 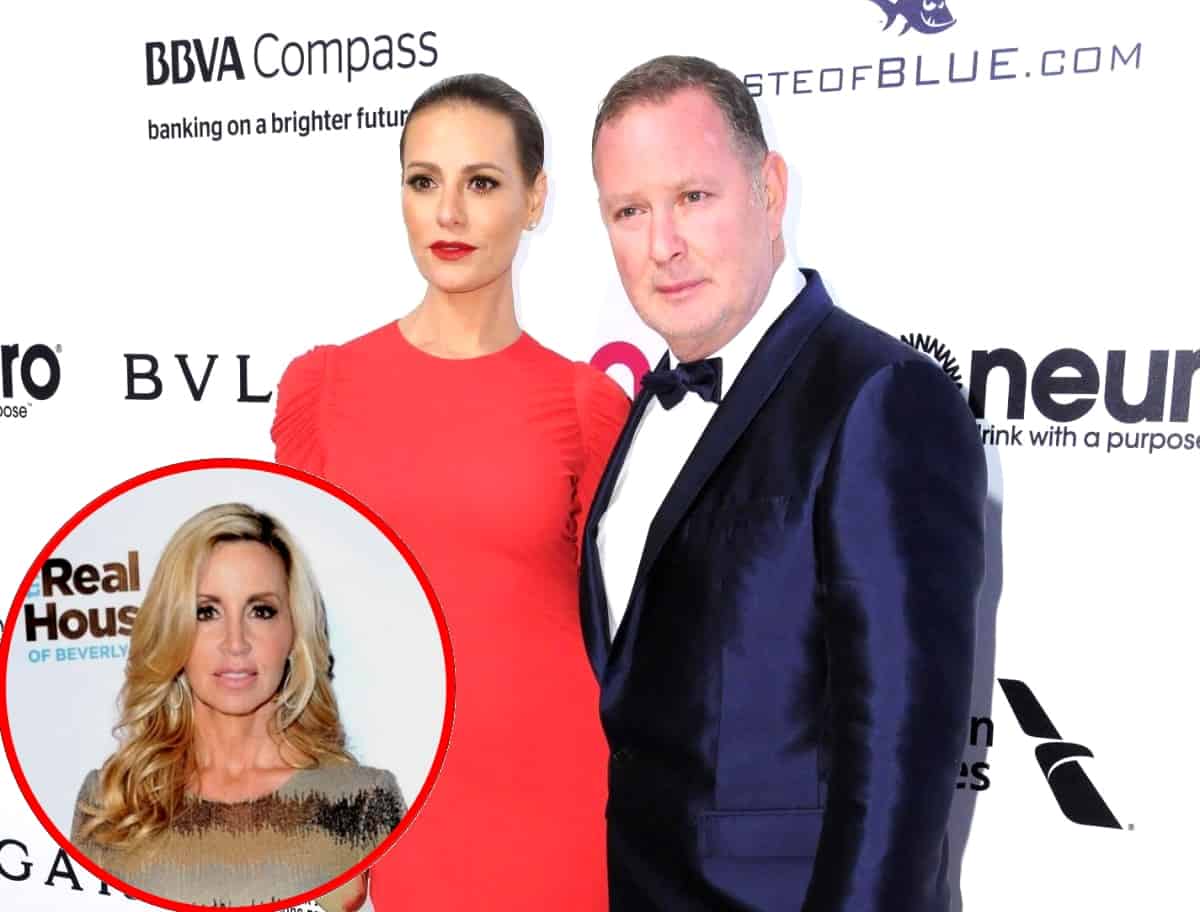 Dorit Kemsley is finally opening up about her legal drama on The Real Housewives of Beverly Hills.

Following a confrontation between Dorit and another woman in The Bahamas, which wasn’t featured on the show, a new sneak peek shows Dorit and her husband, Paul “PK” Kemsley, chatting about their finances and the recent comments made by their co-star, Camille Grammer.

“What really irritates me is that, because there are some things in the press about the Beverly Beach lawsuit, which clearly I can’t discuss because we are in a lawsuit, [Camille] almost wants to throw little digs,” Dorit tells PK in the preview clip.

According to Dorit, the looming lawsuit she is facing over her swimwear brand, Beverly Beach by Dorit, as well as the things that have been written about the case online have had a “devastating effect” on her business.

“This lawsuit looming over my head, with a company that I’m pouring my heart and soul into, has had a devastating effect on Beverly Beach. I’ve had to pick things up, find new manufacturers, start from scratch,” she explained in a cast confessional.

As fans may have seen, Dorit was tracked down and verbally attacked by a woman claiming she owes hundreds of thousands of dollars to an ex-business partner in The Bahamas. However, while the video went viral online, the scene never aired on the show.

Instead, Dorit was forced to answer the financial questions of Camille during a recent episode.

“Why does [Camille] feel the need to threaten me… to try and hurt our family’s reputation?” Dorit asks PK as the sneak peek continues.

As the preview concluded, Dorit wondered why Camille was questioning where her money comes from.

“Did she forget where her money came from?” asked Dorit, in the preview clip below.