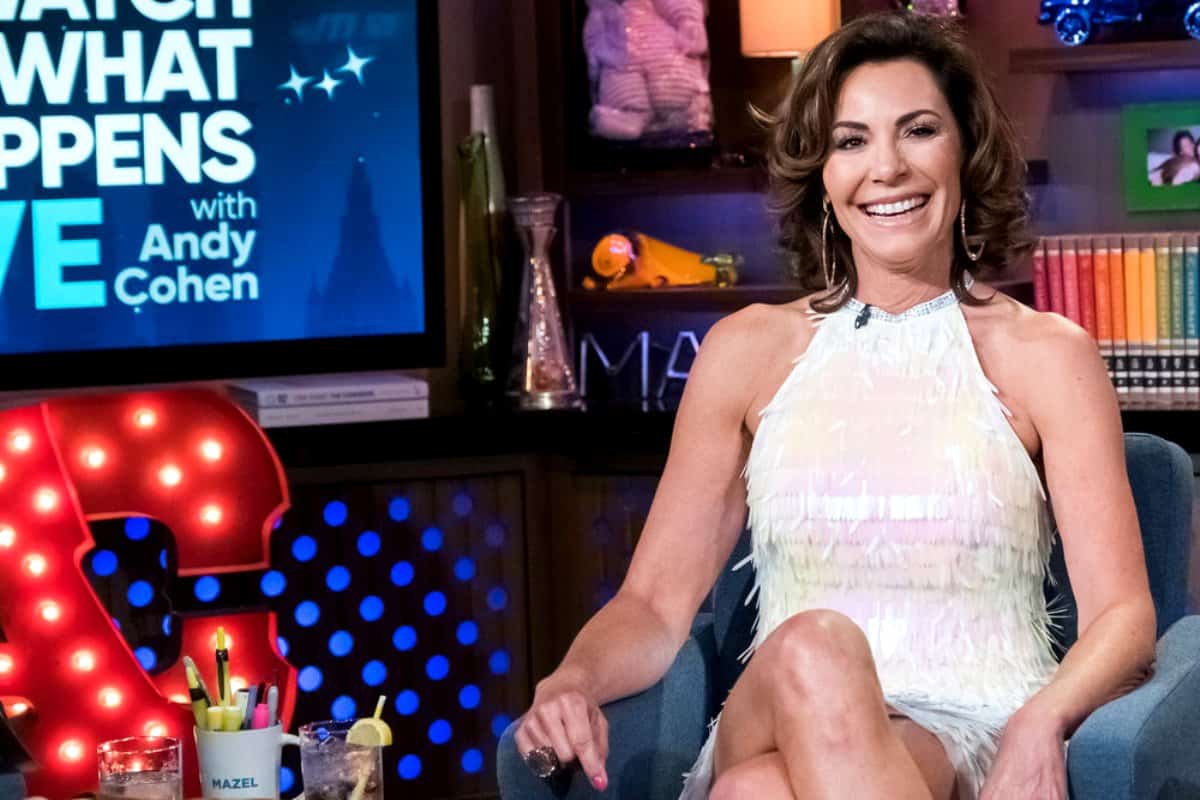 The Real Housewives of New York star Luann de Lesseps is admitting she wishes she could’ve done things a little differently in season 11 as she reveals her biggest regret and addresses her future on the Bravo show. She also opens up about finding inspiration in unexpected places.

If you watched season 11 of RHONY, it’s no secret that Luann had a rough go with the other women on the show. While she struggled to stay sober after her arrest and balance her popular Cabaret show, Countess and Friends, the 54-year-old housewife couldn’t help but be a little self-centered, given what she was dealing with.

During a recent interview, the “Money Can’t Buy You Class” singer explained what she felt was her biggest regret this season.

“I think lack of communication—the women didn’t really understand me,” said Luann to E! News. “They didn’t understand what I was going through. I didn’t want to focus on my sobriety and focus on the drinking thing, so I never really talked about it. Maybe that was kind of mistake in terms of them understanding me and in terms of them sympathizing with me a bit.”

“I think they thought I was insensitive to their feelings, but really what I was doing was taking care of myself,” she added.

After being on the show since it first aired, except for her demotion to “friend” in season 6, the Countess sometimes thinks about life after reality TV but tries not to dwell on it too much when addressing her future on the show.

Between her jewelry line, cabaret show and filming schedule, Luann sure does have a lot on her plate! But according to the Bravo star, she’s doing quite well these days when it comes to her sobriety.

“I am almost at 90 days [sober], and that’s amazing. It’s been difficult, and doing it in the public eye has been even more difficult, so I take it day by day … I’m at the point where I can finally go to a party now and not drink, and I’m OK with that,” Luann admitted in an interview with Us Weekly.

But when Luann does have her rough days, she looks to a popular singer for strength. “You know who’s really been inspirational also, is Demi Lovato,” the reality star says. “Because she’s been very public about her struggle and I think it’s important. I think a lot of people are struggling and they don’t know how to help themselves.”

Whether or not Luann continues to stay on the straight and narrow remains to be seen, but the fact that she’s able to healthily reflect and move forward with her life is a great sign in our book.