REPORT: RHOBH Cast is ‘Relieved’ to See Lisa Vanderpump Leave Show Ahead of New Season, Find Out Why 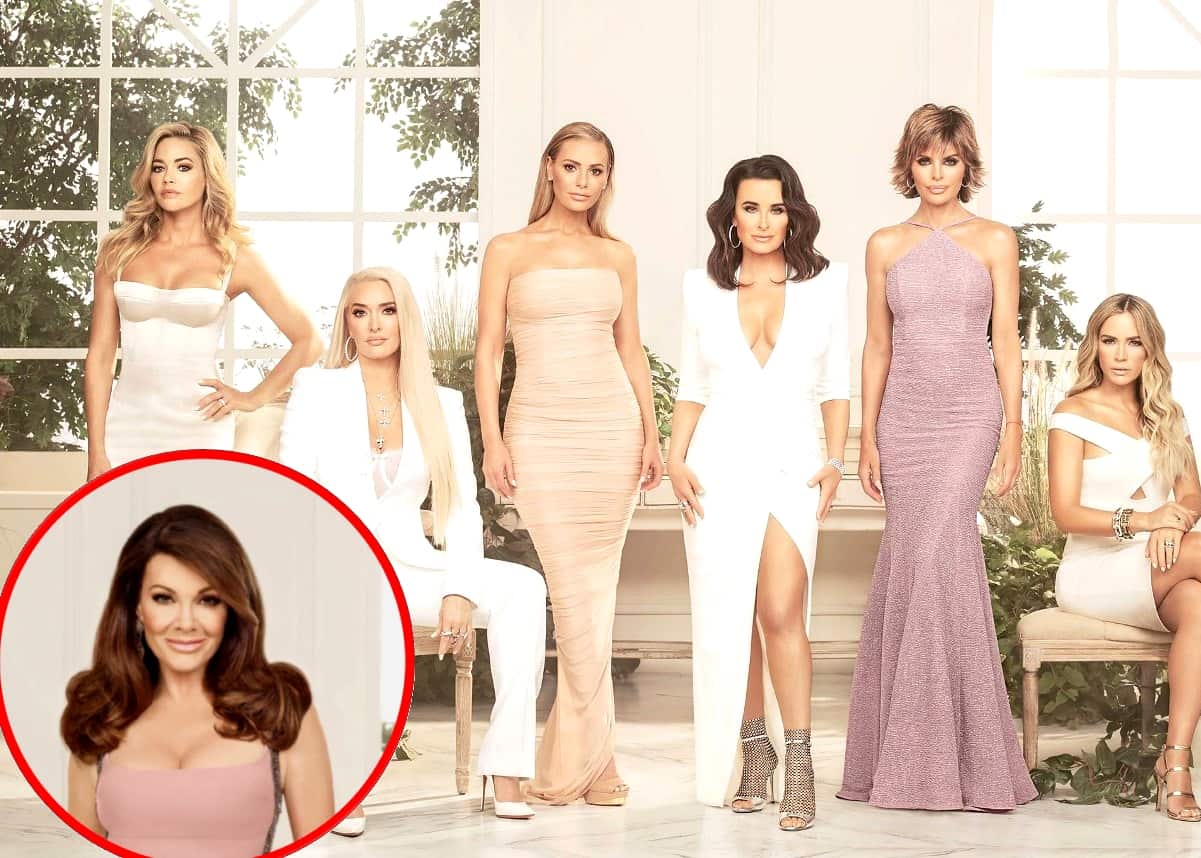 The Real Housewife of Beverly Hills cast is entering a new era after the departure of veteran housewife Lisa Vanderpump. According to a new report, the cast prefers it that way.

When we last watched the housewives at the season nine reunion special, we learned that O.G. Beverly Hills housewife Lisa was leaving the show for good. And while the housewife was a prominent force on the Bravo series for nine seasons running, her exit is reportedly proving to be a load off of many of the housewives’ shoulders.

“The RHOBH cast could care less if Lisa Vanderpump were to tune into next season,” a source dished to Hollywood Life. “They are all honestly feeling relieved to finally be doing the show without her. They feel her behavior since departing the show, like her social media posts for example, doesn’t add up with someone who doesn’t care about the show anymore.”

While the restaurateur has stated she refused to watch the show last season amid the Puppy Gate fiasco, she hasn’t shied away from discussing certain scenes or calling out her costars as she sees fit on social media.

“After the way everything went down last season, [everyone] thinks it’s best that she walk away. It’s kind of like starting fresh and starting over. They all truly believe they can carry on the show without her and it’ll be a lot less stressful for everyone,” the insider added.

After vehemently denying allegations of leaking to the press that costar Dorit Kemsley irresponsibly gave up her adopted Vanderpump Dogs pup to a shelter, the 58-year-old reality star announced in June that she quit the show and wouldn’t be showing up to the reunion.

During her exit interview with the Daily Mail, Lisa explained that she had “no inclination to reunite with the women who’ve been harassing me for 10 months now.”

Just before the reunion aired, an insider revealed to Hollywood Life that Lisa had “mixed feelings” about leaving RHOBH.

“Lisa Vanderpump is feeling conflicted going into this week’s finale of RHOBH,” the source dished at the time. “It’s a mix of emotions because it’s an end of an era for [Lisa] and she feels upset that she will barely be shown, especially on a project she worked so hard on.”

For the time being, it’s currently unknown how the show will fair without Lisa in the picture. However, when it comes to the cast for next season, it has been reported that all of the full-time cast members have been asked to return with filming reportedly set to begin next month.