Home Real Housewives of Orange County News RHOC Star Kelly Dodd Reveals Who Started the “Train” Rumor and Says Tamra Knew it Wasn’t True, Plus Which Housewife Does She Wish Would Come Back?

RHOC Star Kelly Dodd Reveals Who Started the “Train” Rumor and Says Tamra Knew it Wasn’t True, Plus Which Housewife Does She Wish Would Come Back? 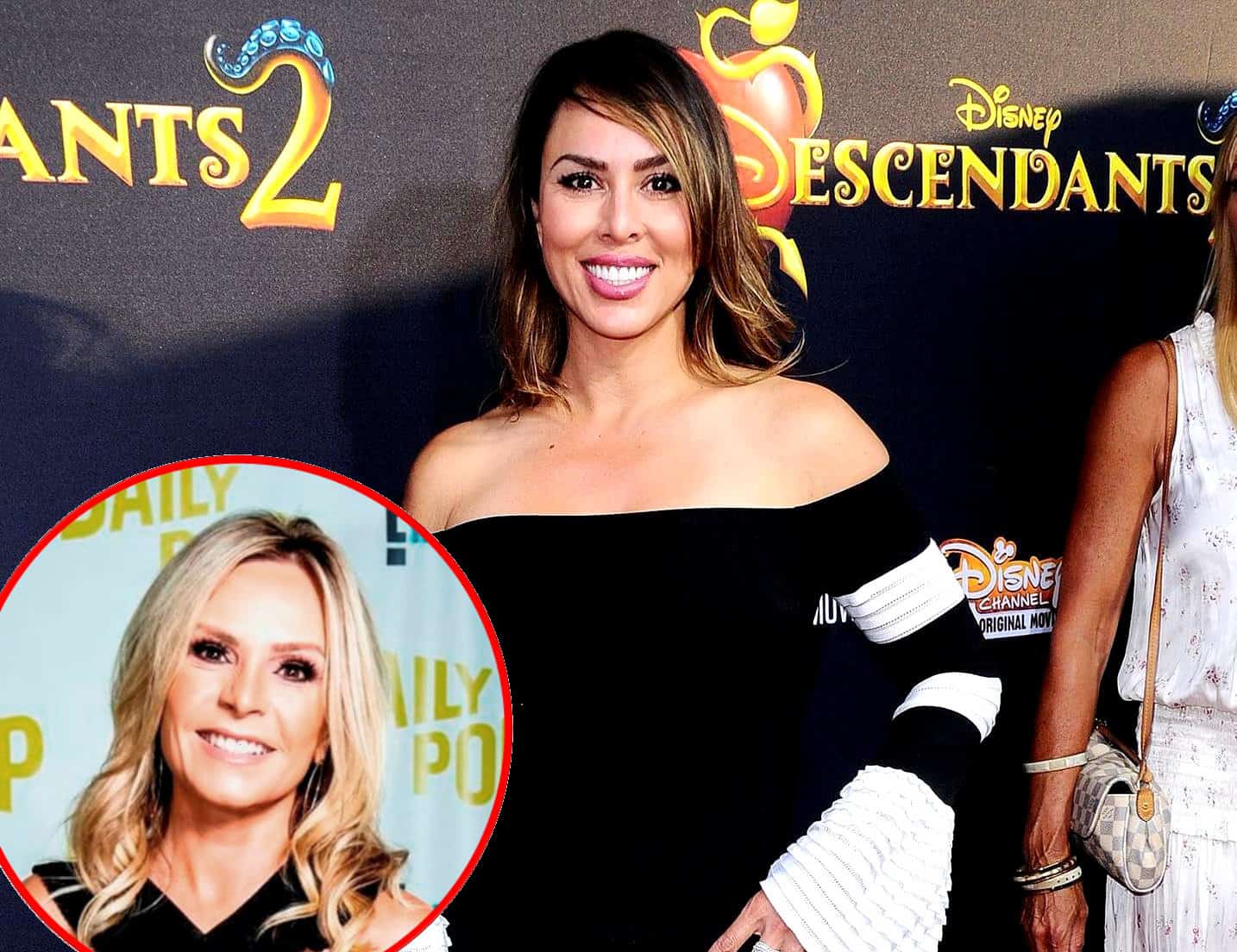 The Real Housewives of Orange County star Kelly Dodd is spilling everything from the person who started the whole “train” rumor to what she really thinks about all her costars. She’s also dishing on the one housewife she wishes would come back on the show.

After watching the first few episodes of RHOC’s season 14, it’s clear that the housewives are bringing in the drama, and most of it’s aimed right at Kelly. Ever since Vicki Gunvalson accused Kelly of doing cocaine at the end of last season, the gossip mill has been in full-force, and now, it’s all about the reality star’s alleged “sex train.”

“Well, I just don’t understand, they hated [Vicki] for three years, they wanted her fired, they weren’t gonna film with her and now they’re best friends with her,” the Bravo star explained on the podcast. Kelly just can’t understand how they could act one way with her and still be so close with Vicki after everything that happened.

“Are [Tamra and Shannon] my friends? I don’t think so,” Kelly added.

The reality star then revealed to the podcast host that she didn’t even realize Shannon and Tamra were talking about her behind her back until “the end” of filming. She then took a moment to mention how she appreciated Braunwyn Windham-Burke telling her the other women were spreading the “train” rumor about her, which viewers saw in this week’s episode. She added that her main issue with Shannon was that she failed to tell her what was being said.

“[Braunwyn] told me off-camera,” explained the 43-year-old housewife. “Here’s Tamra, on camera, saying I do a train, then she says I pulled like, eight guys… So on national TV, you’re saying I pulled not only a train, but eight guys screwed me.”

After podcast host Danny admitted that he too thought this was an “outlandish” rumor to spread about one’s friend, Kelly went on to reveal a brand new detail about how the rumor got started to begin with.

Kelly added that after hearing that this rumor was being spread, she called Tedd herself on-camera to ask him why he was saying this about her. While the man claimed he “heard it,” Kelly insists that he simply made it up.

Kelly also claimed that Tamra and Vicki knew “for a fact” that the rumor was completely made up, but brought it up on camera because they were lacking storylines of their own.

But Kelly’s not angry at all of her cast members this season. In fact, she considers Emily Simpson to be a good friend and says they’re in a “great space.” However, she admitted that fans may not like the attorney-turned-party planner much this season. Fans have learned in recent episodes that Emily is really struggling in her marriage with Shane Simpson.

“I don’t think she’s gonna come off to well with viewers,” Kelly said of Emily.

Despite this, Kelly still continued to praise her costar and friend. “[Emily] has integrity, she’s really smart, she’s very educated, where most of the other women like Vicki and Tamra aren’t.”

In a dream world, if casting the show were up to the likes of Kelly, the only Orange County housewife worth bringing back would be Gretchen Rossi.

“I’m legit friends with Gretchen and [she] hates Tamra to the core,” Kelly spilled. “And [Gretchen] could just eat her up alive.”

But when the host asked if Kelly thought they’d ever bring Gretchen back to the show, the reality star hinted as to why it would never happen.

“I think that something happened between like, internally that I don’t, I can’t talk about,” said Kelly cryptically.

While Kelly revealed a lot during her time on the Everything Iconic with Danny Pellegrino podcast, there’s still plenty that fans have yet to see on this season of Real Housewives of Orange County. Catch new episodes every Tuesday at 9 P.M. on Bravo TV.