Gizelle Bryant Addresses Her Future on RHOP, Reveals if Ramona Singer Apologized to Her and Talks Bethenny Frankel’s Exit From RHONY 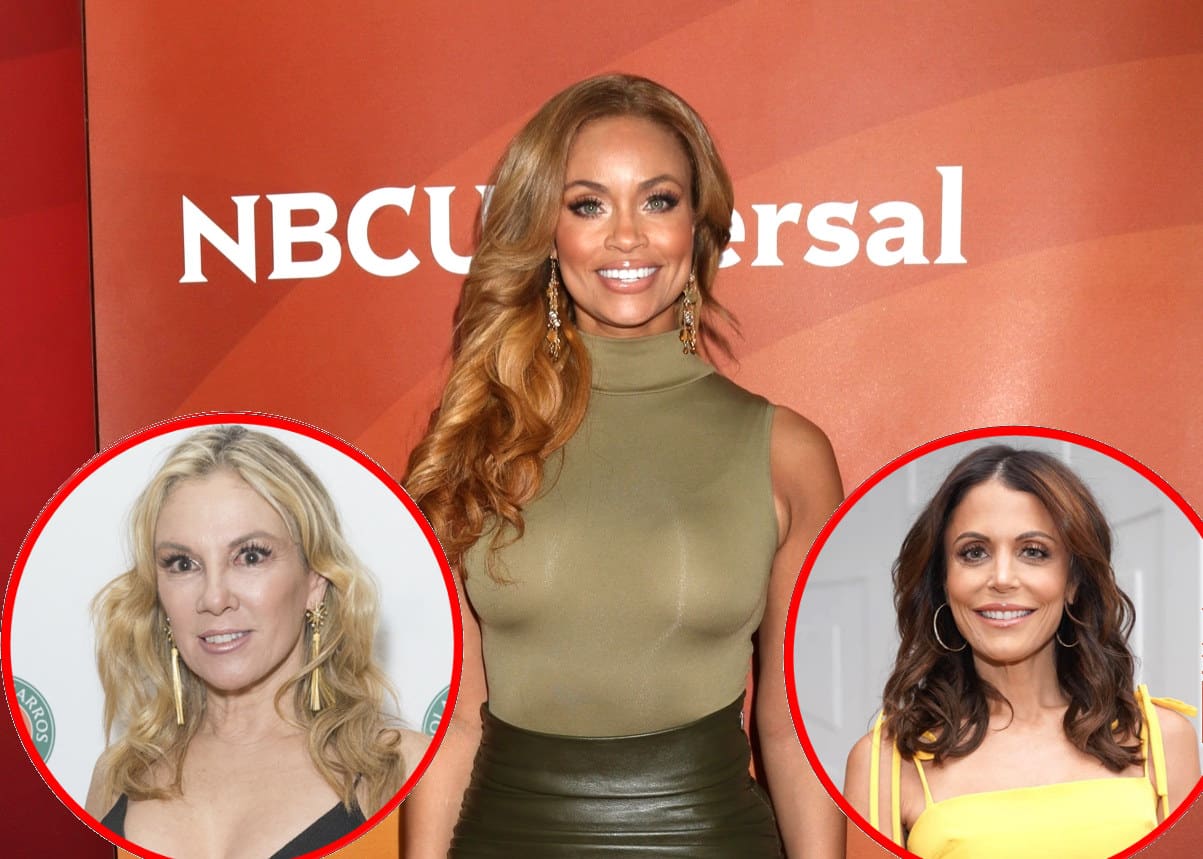 Gizelle Bryant is opening up about her future on The Real Housewives of Potomac.

Amid the series’ fourth season, Gizelle shared her thoughts on a potential exit from the Bravo TV reality series before addressing Bethenny Frankel‘s sudden exit from The Real Housewives of New York City.

“When I started, I told myself, ‘I want to give this a five-year run.’ But now I say, ‘Y’all are going to have to kick me off this show,'” Gizelle admitted during an appearance on PEOPLE TV’s Reality Check on August 26.

“I’m here ’til the wheels fall off,” she added.

Last Wednesday, Bethenny revealed that after eight seasons with The Real Housewives of New York City, she has decided to leave the series and focus her attention elsewhere.

“I kind of want to say I was shocked, but not really,” the RHOP cast member said of Bethenny’s exit. “I felt like at the reunion, she had that expression on her face like, ‘I’m done.’ Maybe it’s because I’m a housewife and I’ve been doing this so long — so you know when somebody’s invested and you know when they’re kind of like, ‘I’m not here for this anymore.’”

While Bethenny won’t be featured on season 12, Gizelle doesn’t believe fans have seen the last of her.

And when it comes to Bethenny’s RHONY costar, Ramona Singer, who infamously snubbed Gizelle while taking a photo at an event, Gizelle is revealing more details about what went down during the Hamptons party.

“What you saw on the video was actually like a snippet of really everything that happened. So you know, it was a nice little Hamptons event. When she got there, they asked me to come take a picture with her, of course,” Gizelle told the HollywoodLife. “So as I’m walking she just sees me and just starts running away from me, which is weird.”

She later added that Ramona did apologize to her afterward, but that doesn’t mean they are on good terms.

“I wouldn’t say that,” answered Gizelle when asked if she was “good” with Ramona. “But I’m going to say she apologized.”

The Real Housewives of Potomac season four airs on Sundays at 8 p.m. on Bravo TV.