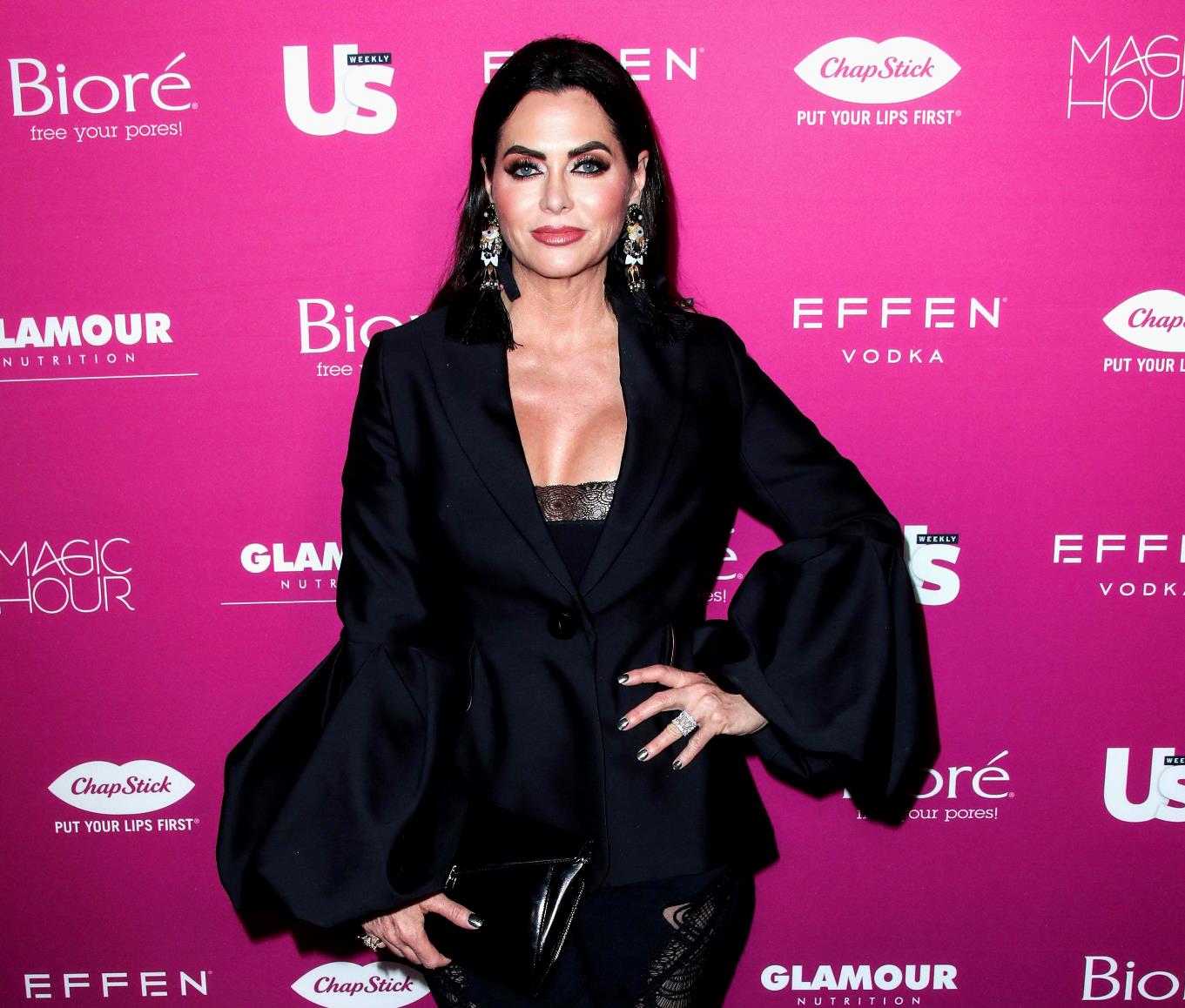 The Real Housewives of Dallas star D’Andra Simmons is speaking out about rumors that her husband cheated on her with someone known as “Pretty Jessica.” The reality star is also taking time to update fans about her Ultimate Living lifestyle business.

Season 4 of RHOD started off strong with D’Andra and frenemy LeeAnne Locken going head-to-head in a “friend-tervention.” As fans saw in the season premiere episode last week, D’Andra expressed how hurt she was after LeeAnne’s now-husband Rich Emberlin texted her husband Jeremy Lock, threatening to expose his alleged affair with someone he called “Pretty Jessica.”

The two reality stars had somewhat reconciled by the end of season three’s reunion, and so this aggressive text came as a real slap in the face. D’Andra also expressed during the “friend-tervention” that she thought LeeAnne was being hypocritical after she herself had to dodge rumors that Rich was cheating on her in the past.

But despite this upsetting text, D’Andra appears to be unshaken. After last week’s episode aired, the Bravo star took to Twitter and revealed that she has nothing to hide, implying that if her husband was having an affair, she would have no issue talking about it on the show.

“For the past 3 years my life has been an open book. I’ve shared my ups and downs and my joys and sorrows with my @BravoTV family and the #RHOD viewers. This year is no exception. If there was anything at all going on in my marriage I would share that too. #RevealToHeal” D’Andra tweeted.

For the past 3 years my life has been an open book. I’ve shared my ups and downs and my joys and sorrows with my @BravoTV family and the #RHOD viewers. This year is no exception. If there was anything at all going on in my marriage I would share that too. #RevealToHeal

The Dallas housewife even poked a little fun at the “Pretty Jessica” cheating rumor by tweeting a picture of the cartoon character, Jessica Rabbit.

“The only Jessica in my marriage is Jessica Rabbit????#RHOD” joked the reality star.

The only Jessica in my marriage is Jessica Rabbit ???? #RHOD pic.twitter.com/5FFk7XD3ui

Just prior to RHOD’s premiere episode, LeeAnne admitted in an interview with Entertainment Tonight that her husband’s motivation for sending Jeremy the threatening text was because he never received an apology from D’Andra for the rumors she spread about him in seasons prior.

But instead of focusing on cheating allegations, D’Andra seems to be shifting her focus onto her business, Ultimate Living, which D’Andra admitted was going through some financial difficulty during last week’s premiere episode.

However, the Dallas housewife is now sharing a positive update regarding her skincare and lifestyle brand, explaining her “recommitment” to her company.

“I realized after watching the show, that a lot has happened since we taped that seven months ago; the most exciting of which was a recommitment I made to my company… which has included a renewed energy among the team, some amazing new marketing partners whose innovative, strategic work already is getting bottom-line results…” wrote D’Andra.

“The company has life, potential and purpose again. And that’s really beautiful!!” she added.

A new episode of the Real Housewives of Dallas airs tonight on Bravo TV at 9/8c. A preview clip is below.