50 Cent Accuses Vanderpump Rules’ Lala Kent and Randall Emmett of Threatening to Sue Him, Shares Details of Their Settlement and Continues Instagram Posts 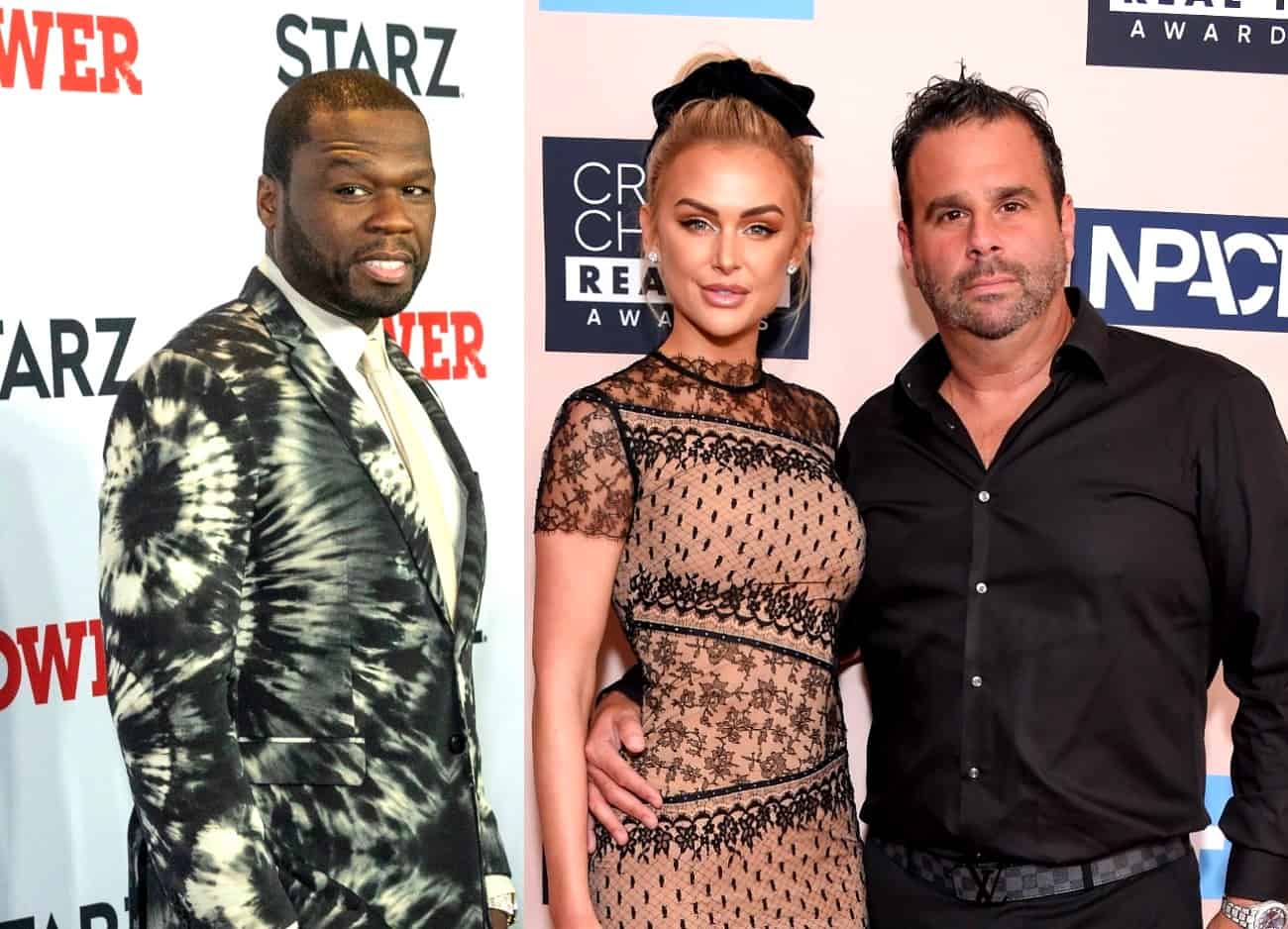 Following some back and forth on Instagram, which was prompted by the Vanderpump Rules star’s September 12 appearance on Watch What Happens Live, the rapper shared a video of himself talking to what sounds to be his attorney in regard to the couple’s legal threats and the former settlement he made with them.

“Here’s the terms I agreed to when [Randall] gave me my money. I didn’t say anything about him till his little drunk a** girl friend went running her mouth,” 50 Cent explained in the caption of his post, citing the April feud that erupted between him and the couple.

According to what was likely his attorney, the agreement allowed 50 Cent to respond to Lala or Randall if either of them mentioned him in a public manner.

“In the event that either [Randall] or [Lala] make any public statements, whether on social media or otherwise, concerning G-Unit, Principal Jackson, or any dispute between the parties, including between Emmett and Jackson, G-Unit and Principal Jackson should be permitted to respond publicly in any manner and without any restrictions,” the man is heard saying in 50 Cent’s clip, which has since been deleted from his Instagram page. But below is the clip as captured by our reader and Twitter user Brightly.

Because of the agreement 50 Cent reportedly made with Lala and Randall months ago after Randall handed over the $1 million he owed to the rapper, the man in the clip seemed confident that the rapper wouldn’t have anything to worry about if the couple did move forward with a lawsuit.

And, when it comes to his Instagram feed, he continues to lash out at Lala. Over the past few days, 50 Cent has targeted the reality star with several posts, including one that suggested Randall’s ex-wife, Ambyr Childers, was the “best thing that [happened] to [Randall’s] dumb a**.”

He also poked fun at Lala with a couple of Instagram photos, one of which mentioned Lala’s “puffy face” and another that featured Lala taking shots with her mouth in the “right position.”

After 50 Cent fired back at Lala’s suggestion that she has “receipts” proving she “dinged” his ego months ago by calling her a “drunk ho*,” among other things, the Pump Rules star took to Instagram, where she insisted she is sober and slammed the rapper for bullying her.

“My sobriety is something I’m proud of and work on everyday. I’ve never done cocaine nor were any other substances, other than alcohol, involved in my decision to get sober,” Lala wrote on September 15.

“I can’t help but think about how many people are taking their own lives, daily, due to cyber bullying,” she continued. “It is imperative that I tell you, you are not by yourself. I see you. I stand by you. I’m on your team. You are loved and make a difference in this world.”