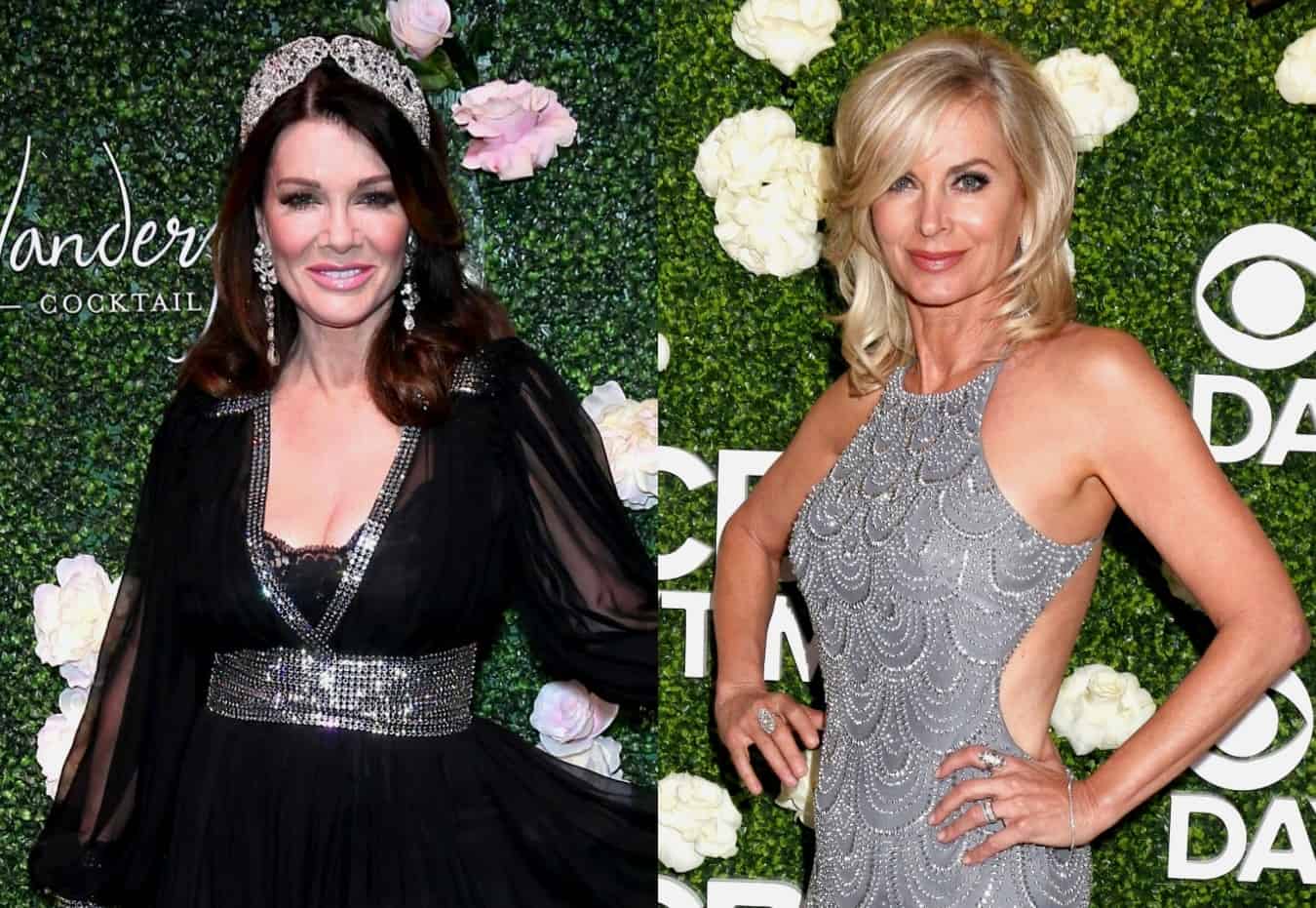 Lisa Vanderpump is fighting back against Eileen Davidson in a major way.

After her former co-star slammed her exit from The Real Housewives of Beverly Hills on Tuesday night’s Watch What Happens Live, labeling her departure as a “p***y move,” Lisa took to her Twitter page, where she called out Eileen for lying about her own exit from the Bravo TV reality series.

“Mmm [Eileen Davidson]… At least I resigned, you weren’t honest about the fact that you were fired… Now that’s a p***y move as you call it,” Lisa tweeted earlier this morning.

Eileen left RHOBH in 2017 after starring on the show in a full-time role for three seasons. A short time later, Eileen told the TV Insider that she left the show because she didn’t want “that kind of energy in my world” and claimed Bravo TV had asked her to return “a few times.”

“Ok got it…thought it was strange she only had a few followers…but then again…,” she wrote.

Lisa wasn’t the only ex-RHOBH star who wasn’t happy about Tuesday night’s WWHL. As fans may have seen, Camille Grammer shared a post on Twitter after the episode aired in which she accused host Andy Cohen of forcing a narrative about her supposedly being “two-faced.”

One person who did enjoy seeing Eileen on WWHL? Kyle Richards.

“Yess [Eileen Davidson] looking amazing on [Watch What Happens Live]! miss you Eileen,” she tweeted during the episode.

The Real Housewives of Beverly Hills season 10 is in production and expected to return to Bravo TV sometime early next year.