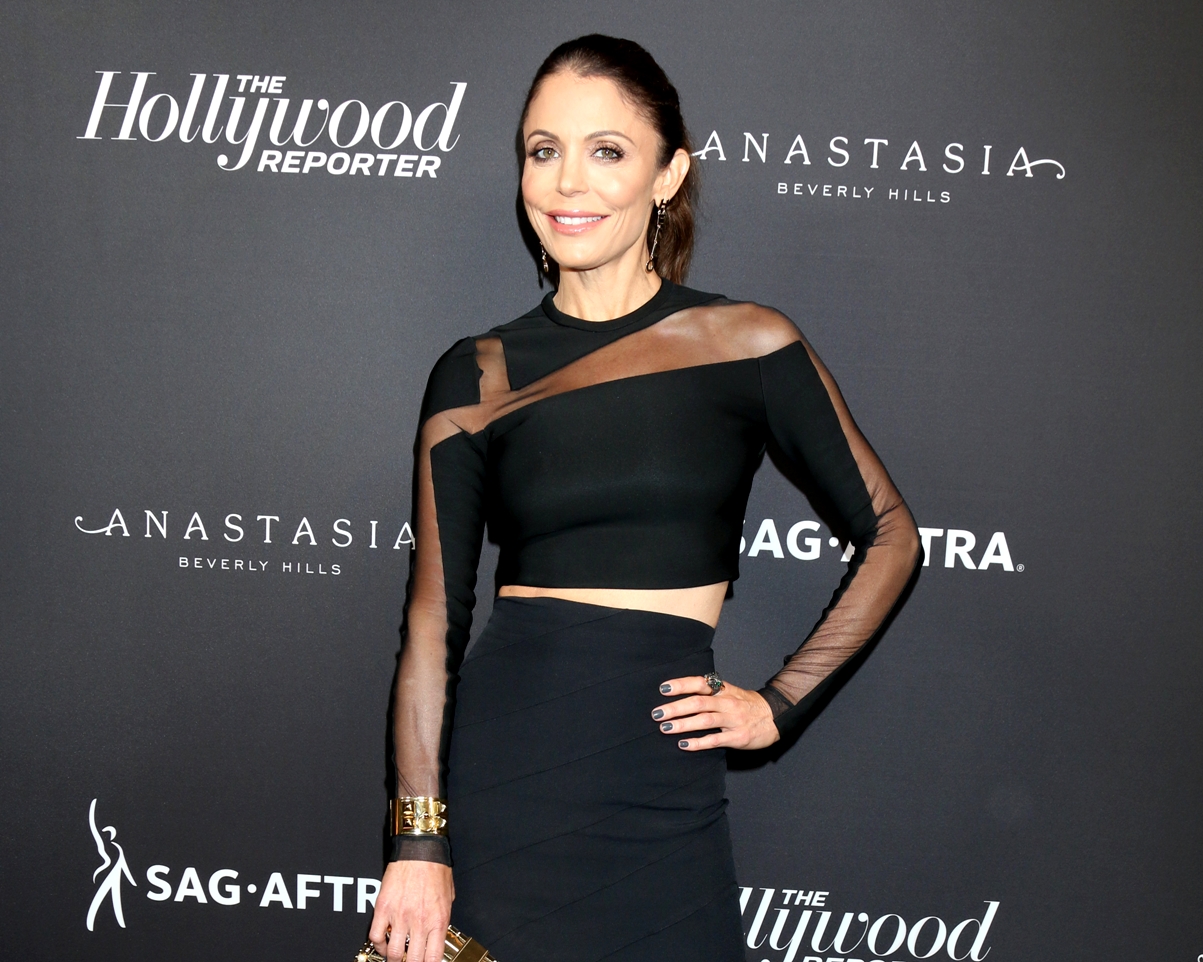 Is Bethenny Frankel having second thoughts about her decision to walk away from her lucrative role on The Real Housewives of New York City?

According to a new report, the Skinnygirl mogul and CEO is said to be extremely busy with her new gig with MGM Television and producer Mark Burnett, which she signed back in March. During a new interview, Bethenny shared thoughts about the “next chapter” of her career.

“Bethenny had it made as the star of RHONY,” a source told Radar Online on October 3. “She was the highest paid Housewife, only worked a couple of days a week filming the show, and the producers were flexible with her schedule. All she had to do was show up and the network and producers handled the rest.

“Now, Bethenny will be expected to develop, produce, edit, star in and be on set every day and work long hours, sometimes pulling all-nighters. She is worried that she won’t have time for her business and is stressed about doing all of this as a mom,” the insider added.

As part of her new deal, Bethenny, who named herself as the highest paid Housewife during an event last month, will be working on numerous unscripted television projects, some of which she’ll star in and others that she will produce. Bethenny has also been staying busy as a shark on Shark Tank and as a mom to eight-year-old Bryn.

“Bethenny didn’t realize how much she’d be expected to be in LA, and has been trying to go back and forth so she doesn’t have to pull Bryn out of school,” the source explained. “As a result, it’s putting a ton of pressure on her and she’s questioning if she made the right decision.”

“MGM expects Bethenny to deliver or the deal is done,” the source continued. “MGM rolled out the red carpet for Bethenny in Hollywood and she debuted at the Emmys. But behind the scenes, she is questioning if all the stress is worth it.”

As for a potential return to RHONY, which has been widely discussed ever since her exit was confirmed, the insider said Andy Cohen is confident she will be back. That said, the source added that if she does return, her salary will likely be reduced.

Around the time of the report, Bethenny spoke about what’s next while attending the launch of Scruff-a-Luvs Real Rescue in New York City.

According to Bethenny, “people make decisions out of fear,” but she makes decisions “out of truth.”

“I’m really excited because to leave something, you have to jump to fly, so I just made a decision and I made a good decision,” she said. “I’m just focusing on the future and also spending more downtime for myself, looking at different properties, just breathing. I’m exhaling for the first time in a really long time.”

UPDATE: Bethenny is denying she has any regrets about quitting RHONY via her rep.

“This is absolutely not true. No regrets at all. She’s excited of what’s to come with her new endeavors,” said Bethenny’s rep to Too Fab.