Home Real Housewives of Orange County News RHOC’s Emily Simpson Talks ‘Difficult’ Relationship With Shane’s Ex-Wife, Opens Up About Miscarrying Her Twins and Her Sister Being Her Surrogate

RHOC’s Emily Simpson Talks ‘Difficult’ Relationship With Shane’s Ex-Wife, Opens Up About Miscarrying Her Twins and Her Sister Being Her Surrogate 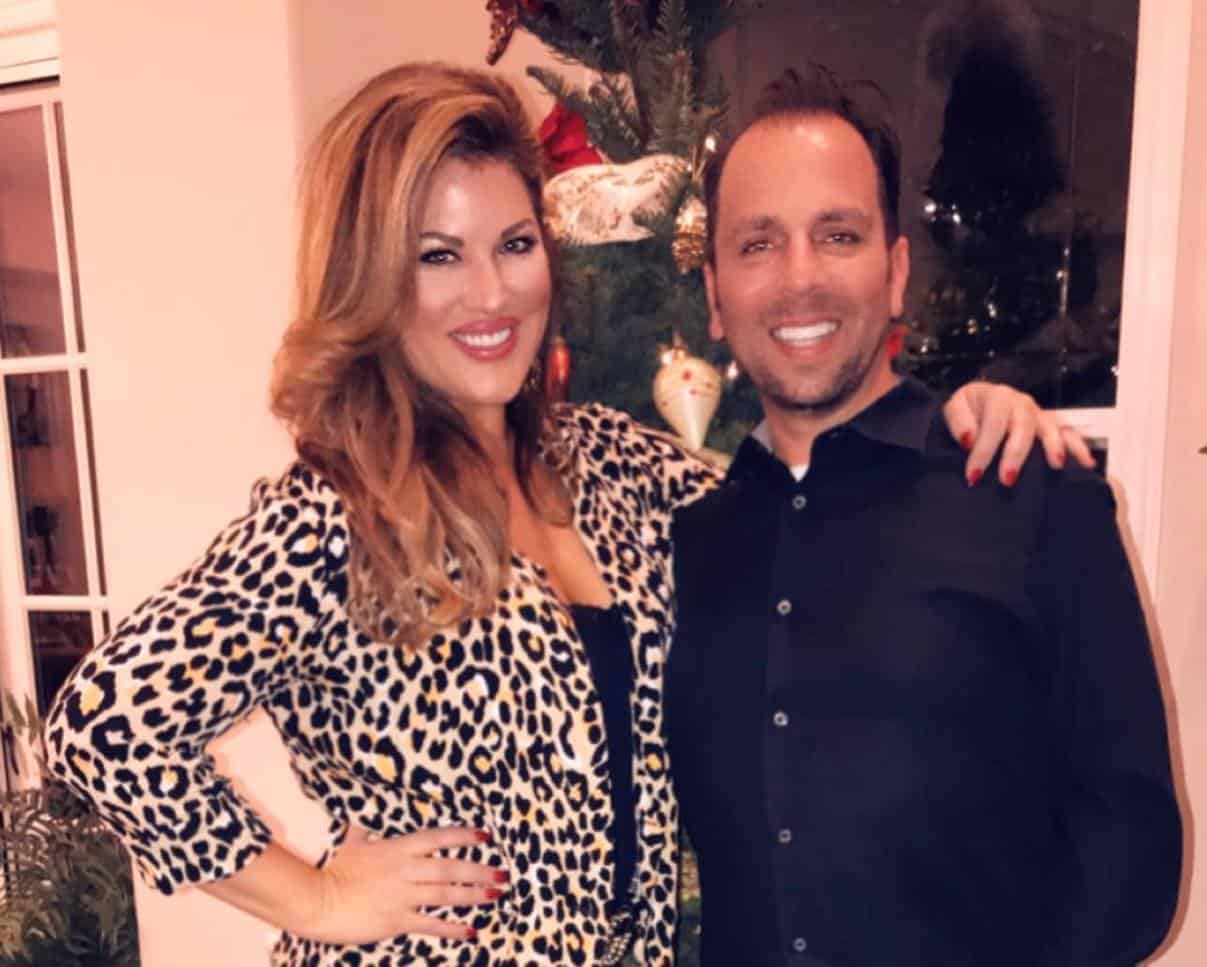 Emily Simpson and her husband, Shane Simpson, have a ‘difficult’ relationship with his ex-wife, Miriam.

During a recent podcast appearance, the Real Housewives of Orange County star, who shares three kids with Shane, opened up about her and Shane’s strained relationship with Miriam before discussing her miscarriage and revealing how her sister offered to be her surrogate.

“I don’t know if [blending our families has] been successful. It’s actually been difficult,” Emily shared on the Real Girl Talk podcast on October 22 about blending her family with Shane’s two daughters from his first marriage. “If the families can get together, that’s what’s best for the children. They don’t want to feel torn between their mom or their dad.”

While Emily said Shane goes out of his way to allow his two daughters to be open and honest about their relationship with their mother in their home, Emily doesn’t feel that is reciprocated on the other side.

“We have 50/50 custody. So, they spend half the time there, half the time with their mom. But if they don’t feel like they can go home to their mom’s house and say, ‘We did this,’ or ‘We did that,’ or ‘We had this for dinner,’ that’s sad,” Emily said.

Prior to welcoming her daughter and twin sons with Shane years ago, Emily struggled with fertility issues and ultimately miscarried her first set of twins. Luckily, after going through a “very dark” place and facing health complications as a result of the miscarriage, Emily’s sister came to her and offered to be her surrogate.

Following the loss of her twins, Emily was kept in the hospital overnight, where she underwent a blood transfusion and had an emergency D&C, a procedure that clears the lining of the uterus.

“My sister became concerned, not only psychologically for me, but she was also concerned about just the fact that she didn’t think physically I could do it again. So, she said, ‘I’ll do it. I’ll have a child for you,’” Emily shared. “She stepped up to the plate like no other.”