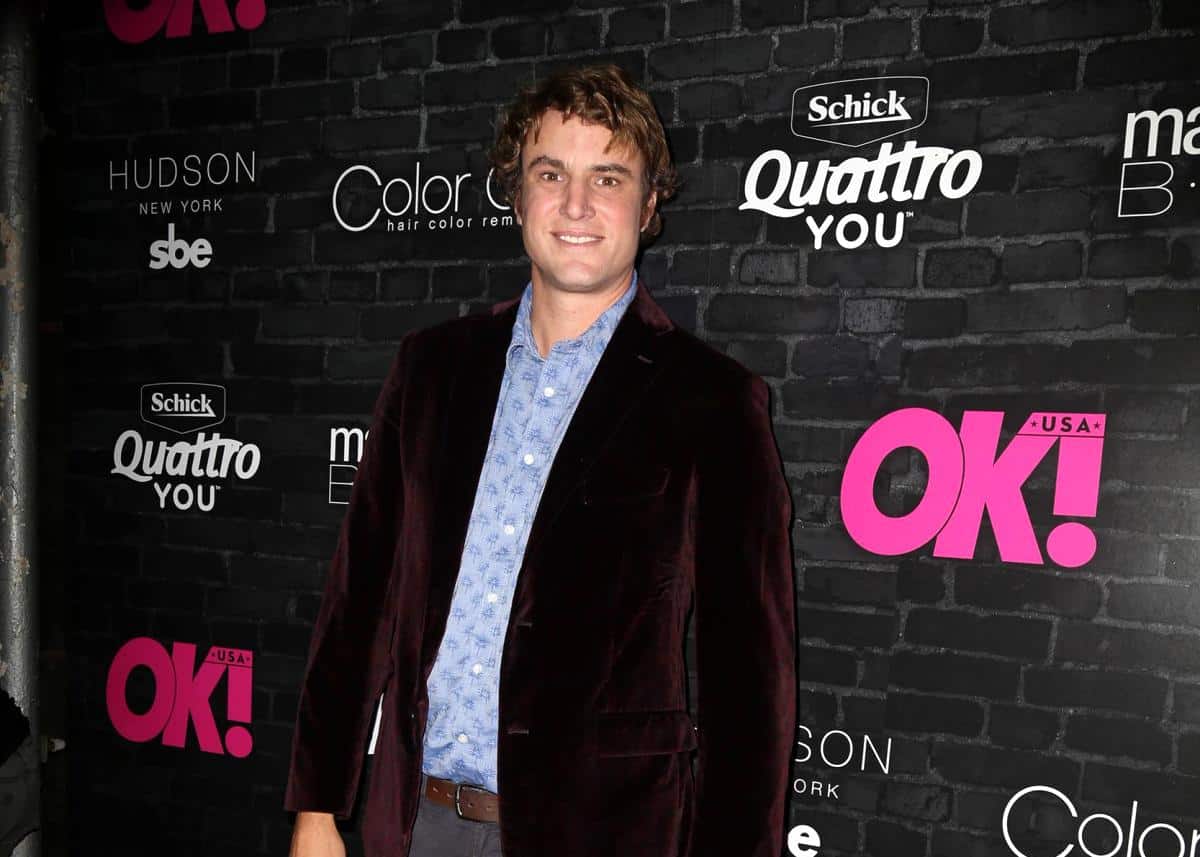 Southern Charm star Shep Rose is spilling it all, from what it’s really like filming the show to if he still regrets making fun of a woman collecting cans on Twitter back in August. Plus, find out how he’s channeling his energy into charity work these days.

Fans of Southern Charm were left shook last August after a video of Shep teasing a woman, who appeared to be homeless, on his Twitter went viral. While the post has since been deleted, many viewers couldn’t help but question the Bravo star’s character. But according to Shep, he still regrets the tasteless post and admits it was stupid and hurtful.

“I so regret that. I hate being the architect of my own demise. You know what I mean?” the 40-year-old recently told People. “I don’t know what to say other than I was walking down the streets of New York with friends, taking pictures and videos. It was just like a frenetic thing. I did not think about the details or the consequences. I still am regretful.”

It’s no surprise that Shep feels he had a “rough” sixth season as many of his fellow cast members accused him of being an elitist and tacky — remember the controversial dates he brought to Patricia Altschul‘s big party in the season finale? But despite his crazy antics on and off the show, Shep wants to make sure viewers know he’s not really a bad guy.

“If you’re a fan of the show, you’ve been watching the show, and you think I’m like some manipulative a——, then you really aren’t paying attention, in my humble opinion,” the reality star boldly stated. “I want generally to be friends with everybody, and I genuinely have affection for a lot of people on the show.”

To prove this to be true, Shep even took a moment in the interview to admit that he and frenemy Austen Kroll were “as close now as [they’ve] ever been.” As fans can recall, Shep and Austen’s on-again, off-again girlfriend Madison LeCroy were at each other’s throats throughout season six.

“[Austen and I] don’t talk about relationships anymore,” Shep added.

Shep went on to explain that these misconceptions regarding his character are what make filming the show so hard.

“The show is difficult because you have to walk a razor’s edge of being funny, and you’ve got to say what’s on your mind. Otherwise, what do you have, right?” the Bravo star said. “So it’s a razor’s edge. Like you might offend somebody. Things might snowball and get out of control.”

However damaging the event was, Shep is adhering to the “live and learn” philosophy.

“I think I made a couple of little decisions after that that I think were the right ones. And I’m going to try to adhere to my little promises to myself,” divulged the Bravo star. “Maybe try to focus on things that are beneficial to you — not just, you know, getting hammered in New York.”

Perhaps one of these “beneficial” things is shifting his energy to charitable work. Shep reportedly raised $25,000 for hurricane relief in the Bahamas with his apparel line, Shep Gear. The reality star also teased about other projects he’s working on, including the development of other TV shows and a possible book of essays.