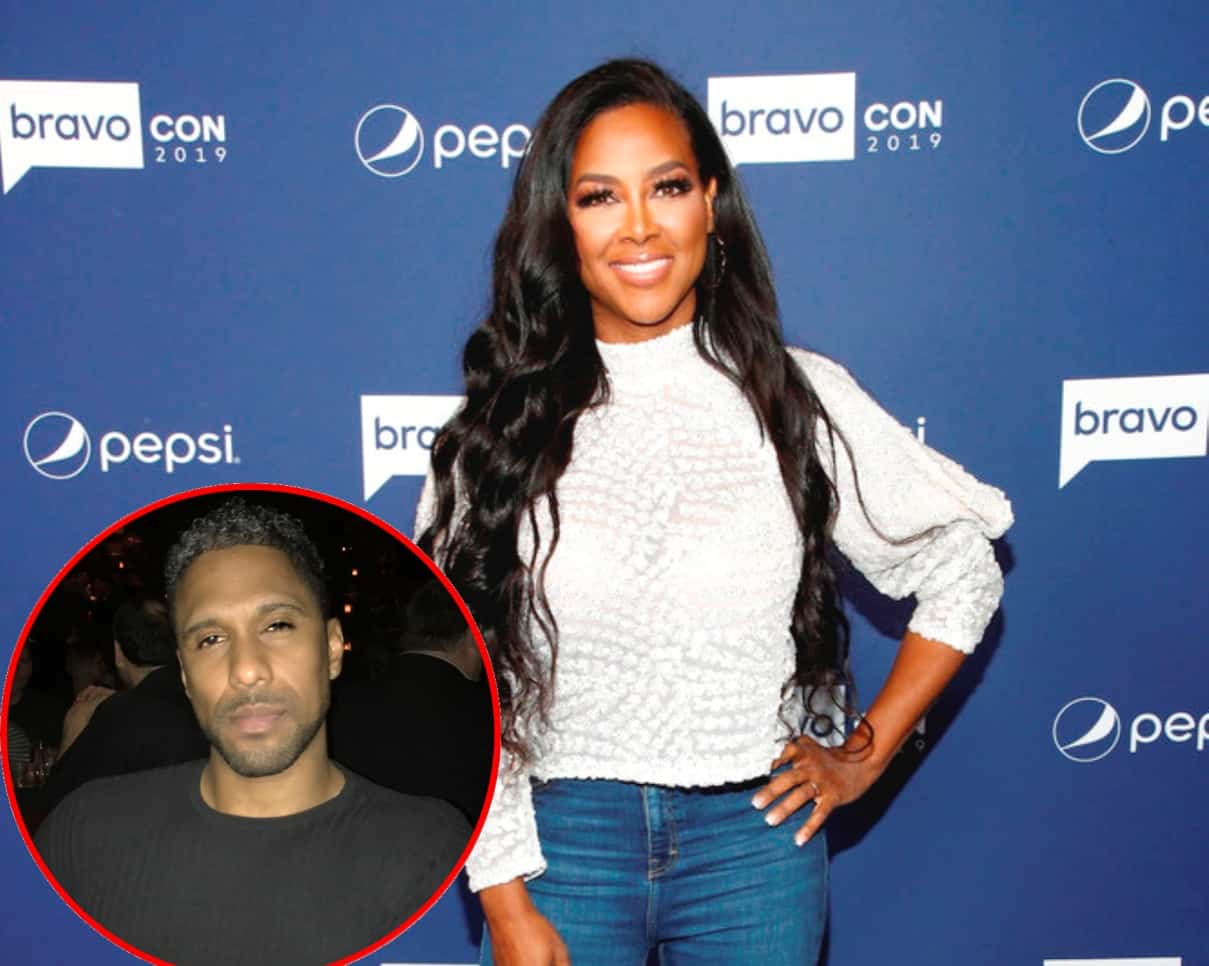 After Marc was seen ignoring Kenya’s inquiries about potentially opening a new restaurant in Atlanta, fans called him out for being “sooo cold” and “cringe worthy” as Kenya offered an update on their relationship post-split while attending BravoCon in New York City.

“I wish Kenya would realize just how beautiful she is,” one person wrote. “She always goes for the men that don’t love her as much as she loves them.. Mark is just sooo cold.. like non interested at all.. these scenes are quite cringe worthy.”

I wish Kenya would realize just how beautiful she is. She always goes for the men that don’t love her as much as she loves them.. Mark is just sooo cold.. like non interested at all.. these scenes are quite cringe worthy ???????? #RHOA

“Girl…. Marc don’t give A FLYING F*CK bout Kenya and it’s hurtful to watch,” another added.

Other fans shared gifs to get their thoughts across.

“This is painful to watch..that man don’t want you sis,” someone said, along with a gif of Nene Leakes smiling uncomfortably.

This is painful to watch..that man don't want you sis #RHOA pic.twitter.com/XD5utgUtn2

“Kenya he’s just not that into you,” a fourth viewer wrote with a gif of a moment featured on The Office.

Another person accused Marc of using his and Kenya’s daughter, one-year-old Brooklyn, to avoid having to deal with her.

“I’m not saying Marc doesn’t love his daughter, but he uses her so he doesn’t have to deal with Kenya…romantically or physically,” the viewer suspected.

As fans reacted badly to Marc’s behavior, Kenya showed up to BravoCon with her wedding ring on and offered a positive update on her relationship with Marc.

“We’re taking one day at a time,” Kenya explained to Us Weekly on Friday.

Kenya and Marc announced plans for divorce in September after just two years of marriage. Weeks later, an insider told the magazine that Marc “had multiple affairs on Kenya,” which she denied.

Since the cheating rumors surfaced, Kenya and Marc have continued to coparent their daughter, and they celebrated Brooklyn’s first birthday as a family earlier this month.

Also earlier this month, Kenya told Us Weekly magazine that she believes a reconciliation between her and Marc is possible.

“I do think that things could get back on track if you have two people that want to,” she said. “It’s good. We’re very cordial, very kind to each other right now. We’re working really well together and just being there for our daughter. I can’t really hope for anything else right now in terms of how we’re coparenting. It’s been really wonderful so far.”

The Real Housewives of Atlanta season 12 airs on Sundays at 8 p.m. on Bravo TV.