RHONJ’s Ashlee Holmes Reveals New Details About Danielle Staub Hair Pulling Incident and Slams Her as ‘Beverly,’ Find Out if Jacqueline Laurita’s Daughter Has Any Regrets as Kim G. Chimes in 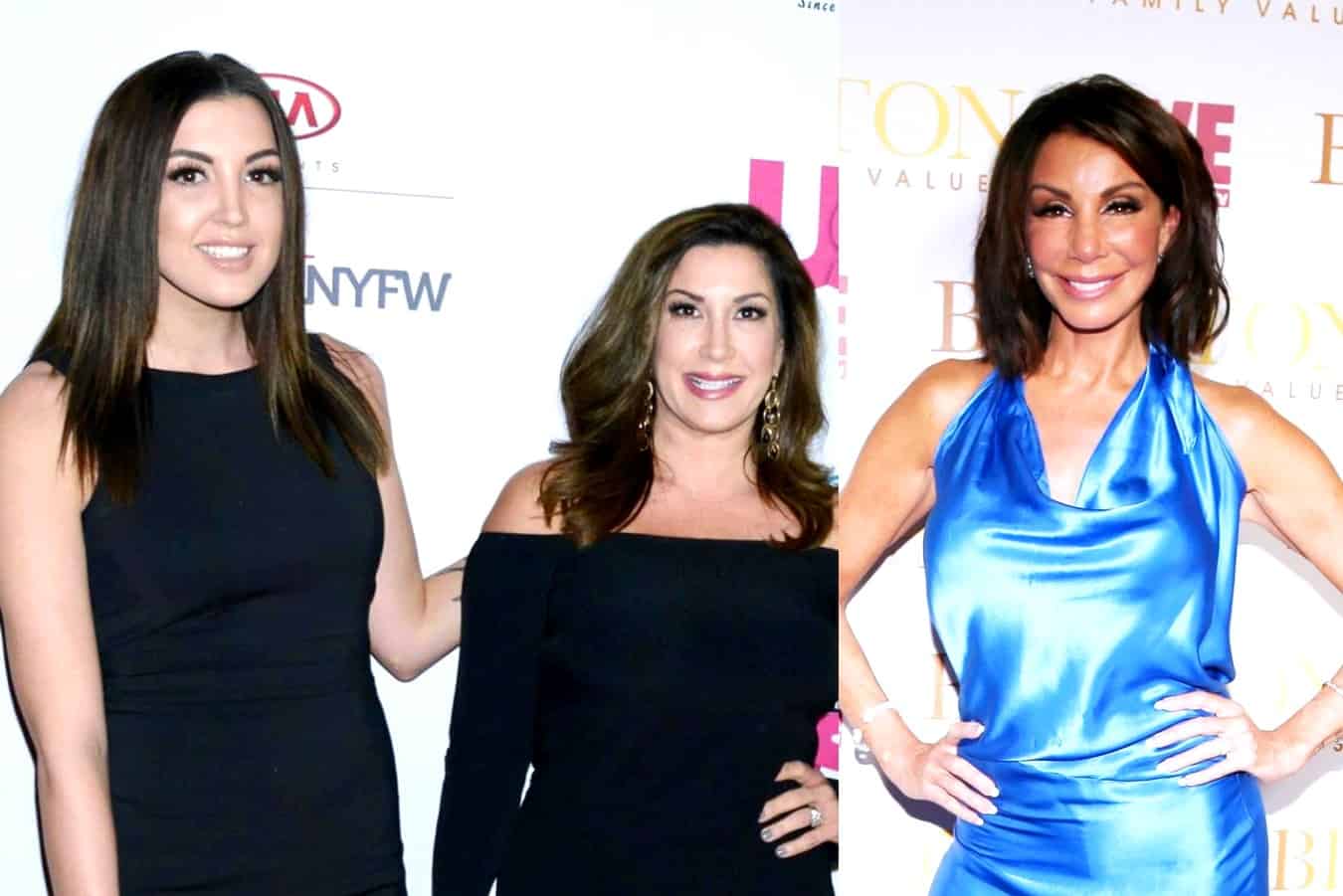 Danielle Staub and Ashlee Malleo were involved in a physical altercation at a Posche fashion show during the second season of The Real Housewives of New Jersey. Recently, the issue resurfaced on social media with Ashlee revealing new details about the drama.

Earlier this week, after Kim Granatell was asked for her thoughts on the encounter, she accused Danielle of attempting to make Jacqueline Laurita‘s daughter look worse after the incident by pulling out her own hair. Meanwhile, on Instagram, Ashlee reacted to Kim’s revelation and revealed if she regretted her behavior.

“She ripped her own hair out,” Kim told a fan on Monday.

She ripped her own hair out https://t.co/kmMKDPI1Dj

After the Real Housewives Franchise on Instagram shared a screenshot of Kim’s Twitter post, Ashlee responded with a lengthy comment, detailing what happened between her and Danielle and making it clear that she still isn’t sorry about what she did.

According to Ashlee, most of the charges Danielle brought against her were thrown out. The one charge she did receive has since been expunged. Ashlee also revealed that while she was ordered to pay a $180 fine, she believes it was actually the RHONJ production team who footed the bill.

“[Eleven] years later… I’m still not sorry. No regrets. Sue me. I’ve grown a lot since this time, but Beverly will never get an apology from me. She needs to be committed,” Ashlee added.

As RHONJ fans may have seen, Danielle was recently referred to as “Beverly” on the show. In an emotional Instagram video shared last week, she explained why the moniker was so painful for her to hear.

“That name that keeps being thrown around by the people that know the significance behind it was used by my sexual abuser that would molest me and rape me as a child,” Danielle explained. “And so I don’t know if you still think that’s funny but for those of you that do shame on you.”