Home Real Housewives of New Jersey News Dolores Catania On How She Balances Friendships With Teresa Giudice and Caroline Manzo, Plus Which Cast Member Would She Choose to Kick Off RHONJ?

Dolores Catania On How She Balances Friendships With Teresa Giudice and Caroline Manzo, Plus Which Cast Member Would She Choose to Kick Off RHONJ? 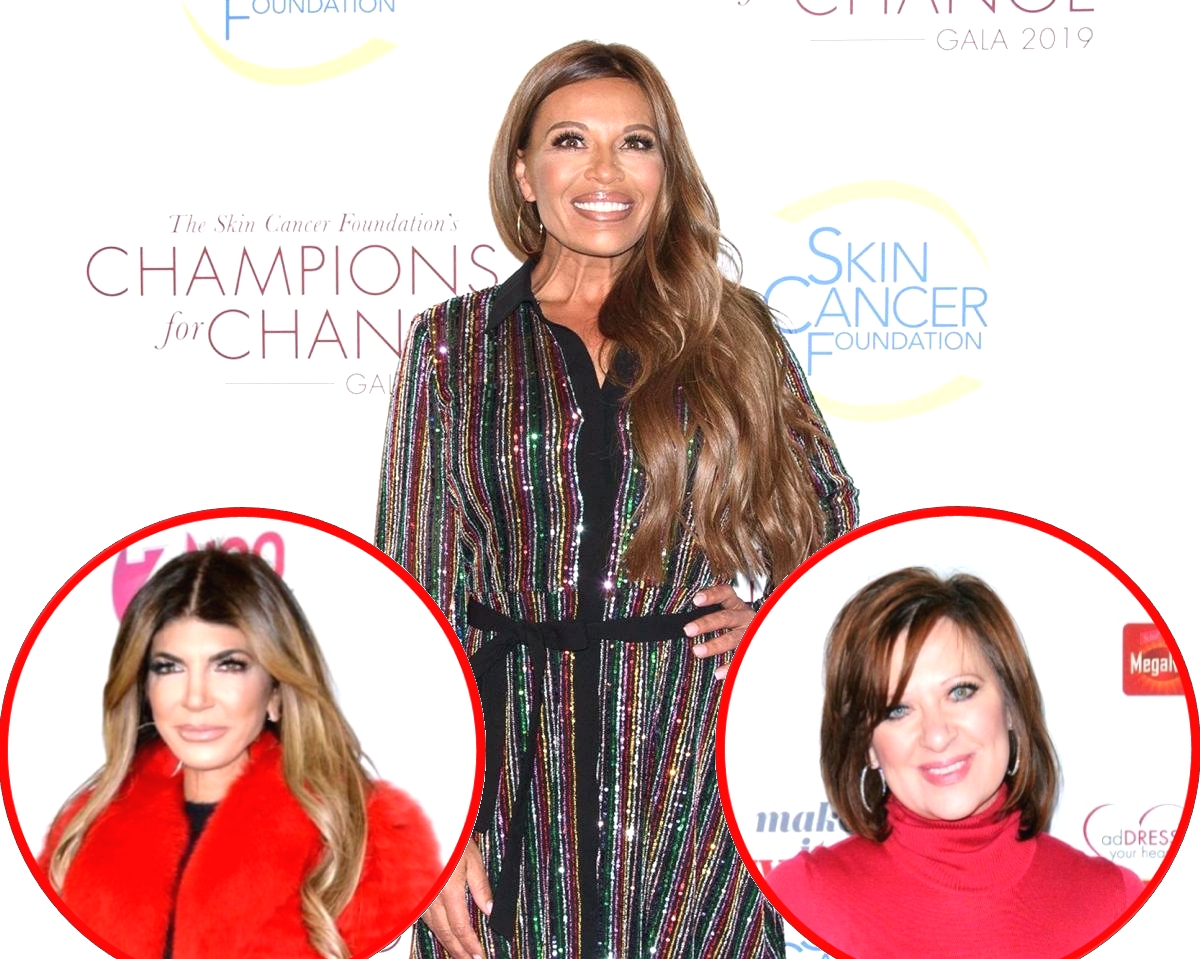 The Real Housewives of New Jersey star Dolores Catania is revealing the secret to balancing combating friends as she also reveals if there’s a current New Jersey housewife she’d like to see get the boot.

Dolores has run in the same circle as Teresa for many years, but that doesn’t mean she’s acquired the same enemies. In fact, she admitted that she’s still close with former cast members Caroline Manzo and Jacqueline Laurita despite the fact that they don’t get along with Teresa.

“The one former Jersey housewife I’m closest to is Caroline Manzo — and Jacqueline, like, we’re both very close,” the 48-year-old reality star dished in an interview on People Now.

Dolores also admitted that she was able to connect with them simply because of the history they share.

“You know, we’ve known each other for so long and Jacqueline has the biggest heart in the world,” said Dolores.

In the interview, Dolores was asked how she managed to be friends with both Caroline and Teresa given their rocky past, to which she replied, “Uh, sticky situation for me, I’m not gonna lie.” She then admitted that to avoid their drama, she simply never takes sides.

“You never take sides between sisters. When sisters are fighting — and that’s what I consider that,” Dolores explained further. “My mom taught me that.”

As fans of the show already know, Teresa suggested that Caroline was the person that ratted her and Joe out to the feds during her Bravo tell-all special, Joe and Teresa Unlocked in October, leading to Joe’s conviction of bank and wire fraud. Caroline denied having any involvement despite her past prediction of Joe going to jail and Teresa divorcing him that was portrayed on the show. And to prove that this wasn’t true even further, Jacqueline stepped in to remind fans who actually turned Joe into the feds.

As for the current cast of the show, is there anyone that Dolores wishes wouldn’t return next season?

“No,” the New Jersey housewife said confidently. “I think this crew together and this cast is really good and I think that everybody’s happy with them too. There’s a good mix of everything, more than there’s ever been.”

The RHONJ airs Wednesday nights at 9/8c on Bravo.