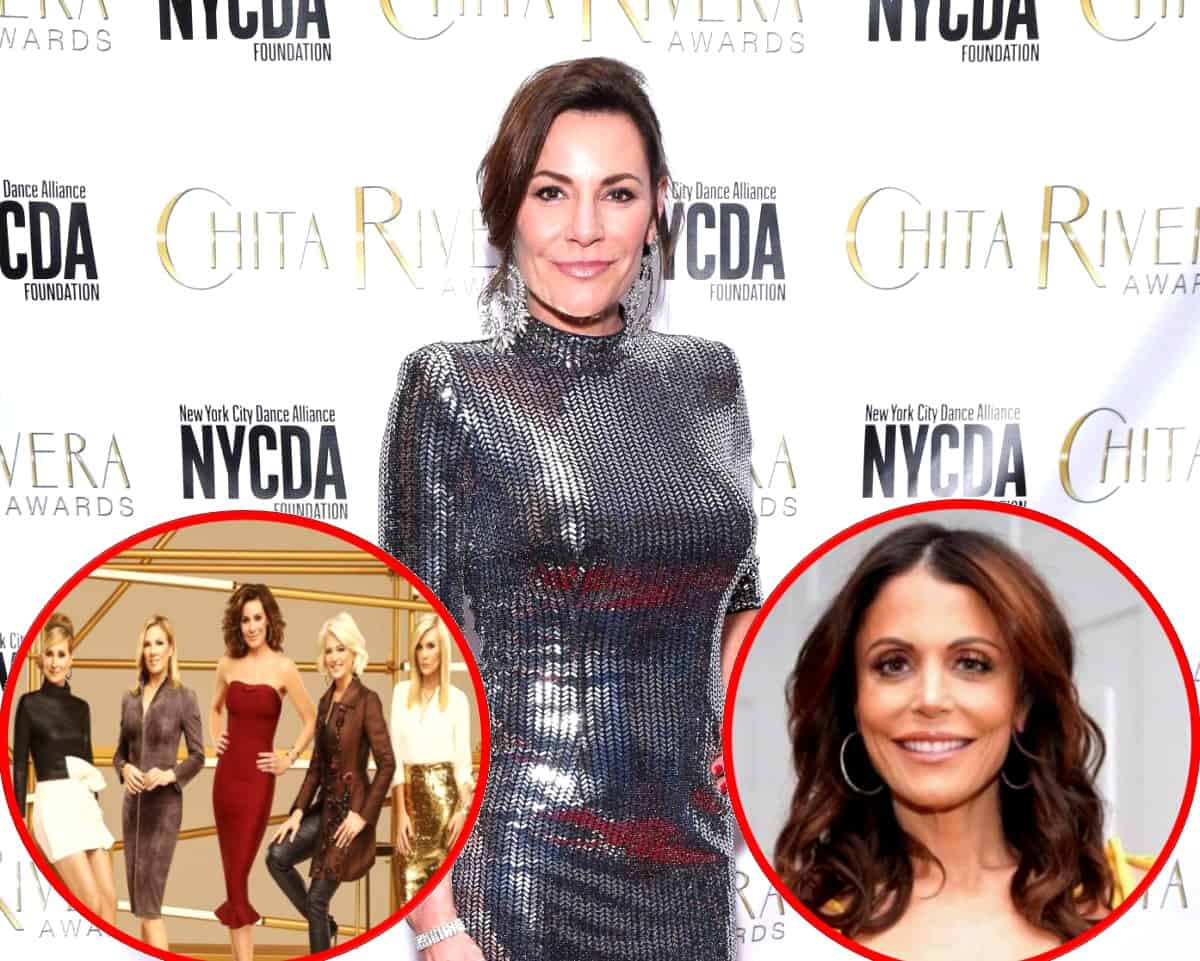 Luann de Lesseps is excited about the upcoming 12th season of The Real Housewives of New York City.

Ahead of her holiday-themed Countess and Friends show at the Borgata Hotel Casino and Spa earlier this month, Luann revealed what viewers should expect from the new episodes as she threw some shade at former cast member Bethenny Frankel, who quit in August. She also offered an update on her sometimes-strained relationships with Dorinda Medley and Ramona Singer.

“It’s such a great season,” Luann told Hollywood Life. “We all get to show ourselves and have more time to talk about our own life and our own stories, and it’s not always about Bethenny [now]. So it’s just great, because the show is fabulous and I can’t wait for everybody to see the new season.”

“I got to tell you, it’s better than ever!” she added.

While RHONY will certainly be much different without Bethenny, who appeared on eight of the series’ past 11 seasons, Luann promised there will be plenty of drama.

“When you have that many women together there’s bound to be drama,” she explained.

During season 12, fans will see “shifts in alliances” between the women of the show, including Luann’s renewed friendships with Dorinda and Ramona.

As RHONY fans may have heard, Luann officially completed her probation in August after being arrested for getting drunk and assaulting a police officer. In the months since, she’s been working with The Fortune Society to help others who have spent time behind bars get their lives back on track.

“They help people who have been incarcerated build their lives back, because if they can’t get a job, they don’t have a place to live, they have no money. Who’s going to employ them?” Luann explained. “So I just have been working with them, and I just can’t say enough good things about them and how fabulous they are.”