Home Real Housewives of Orange County News RHOC’s Kelly Dodd On Why Vicki Gunvalson Needs Her Own Show, Reveals Where She Stands With Shannon After the Reunion and Confirms Fiancé Rick is Moving to California

RHOC’s Kelly Dodd On Why Vicki Gunvalson Needs Her Own Show, Reveals Where She Stands With Shannon After the Reunion and Confirms Fiancé Rick is Moving to California 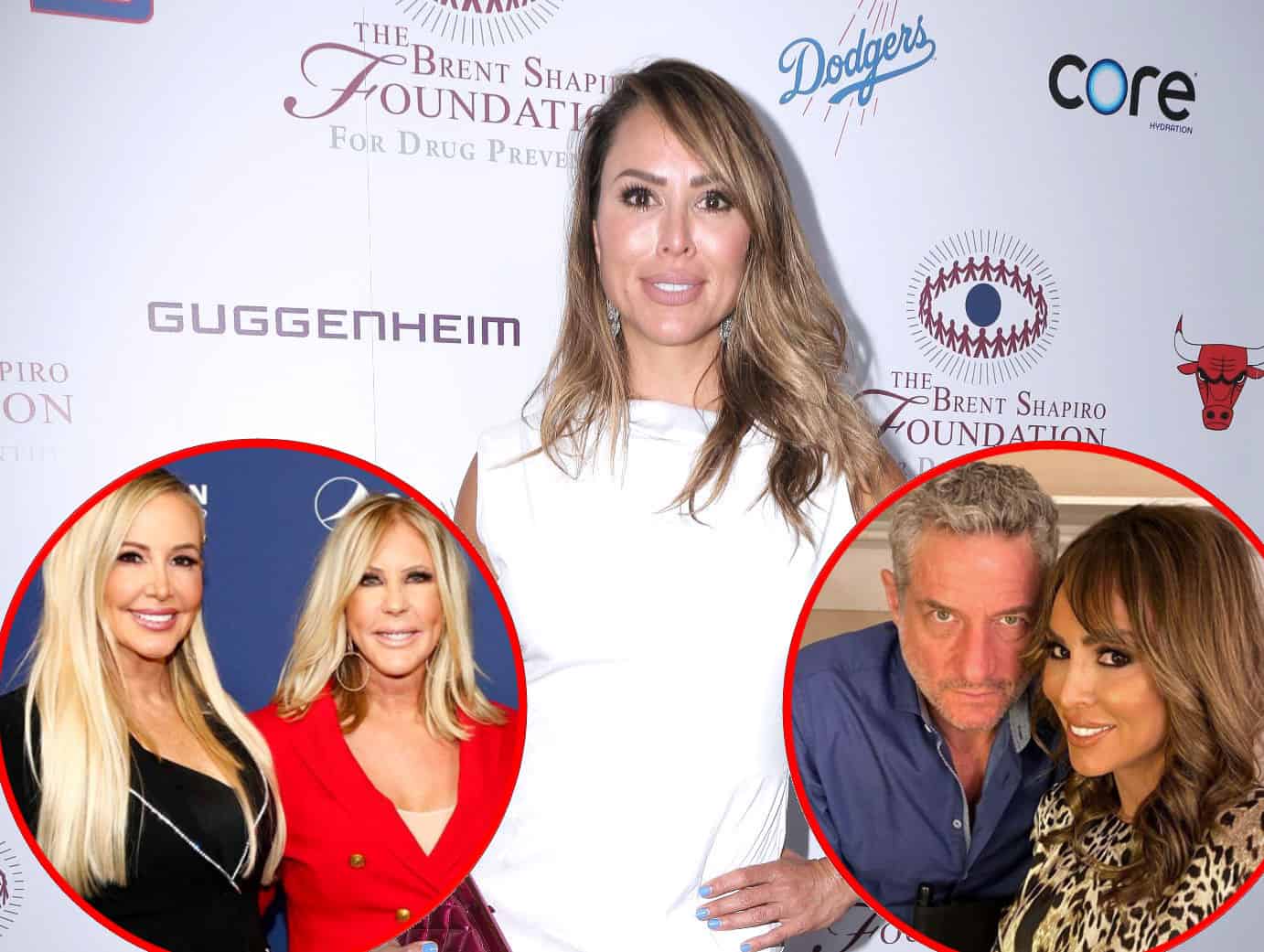 Kelly Dodd would love to see Vicki Gunvalson land her own show on Bravo, especially if it means she’ll no longer be appearing alongside her on The Real Housewives of Orange County.

During a live Instagram chat with her fans and followers, and Braunwyn Windham-Burke, on Thursday night, Kelly suggested Bravo launch Vicki Rules before dishing on her future plans with Rick Leventhal, her relationship with Shannon Beador, and her thoughts on an Alexis Bellino return.

“Vicki does need her own show,” Kelly told Braunwyn during their impromptu Q&A from Kelly’s home in Newport Beach, California. “This isn’t her show. She needs her own show… like Vanderpump. They should do Vicki Rules.”

As fans of RHOC well know, Vicki has labeled the series as her show on a number of occasions because she was around when the Real Housewives franchise was first launched. However, a number of people have refuted her claim, including Braunwyn, who wondered why Vicki wasn’t holding a peach during season 14 if it was her show days ago on Twitter.

Throughout their chat, Kelly’s fiancé, Rick, was a hot topic. At one point, after teasing a potential move to New York City in recent weeks, Kelly confirmed Rick is actually planning to relocate to Orange County. She also said that she and Rick were planning to get married on October 10 of next year if they don’t elope beforehand.

Although Rick is currently working as a news anchor for Fox News, Kelly told her online audience that her boyfriend isn’t “at all political” and added that he delivers the news from a “neutral zone.”

Kelly and Rick don’t have any plans for more kids but are practicing “having a baby every day” as they continue to enjoy their relationship.

As for Kelly’s past romance with Dr. Brian Reagan, who she dated prior to her relationship with Rick, she confirmed that the plastic surgeon didn’t do any work on her and said she had nothing bad to say about him.

As Kelly grew close to Braunwyn and Emily Simpson during RHOC season 14, her relationship with Shannon came to an end. These days, the ladies aren’t talking at all.

“I don’t talk to her, she won’t talk to me. She hates me,” Kelly explained, adding that Shannon has accused her of having a bad reputation in her neighborhood.

“I want to bring back Alexis! She would tear it up now that she’s got some confidence… She’s a little older. I wish she would come back,” Kelly confirmed.

The Real Housewives of Orange County season 15 is expected to begin filming sometime early next year.