Home Real Housewives of Orange County News Shannon Beador Reveals if RHOC Cast’s Been Told Who’s Returning Next Season, Offers Update on Relationships With Kelly and Emily as She Admits She Wouldn’t Mind if ‘Few’ of Costars Were Fired

Shannon Beador Reveals if RHOC Cast’s Been Told Who’s Returning Next Season, Offers Update on Relationships With Kelly and Emily as She Admits She Wouldn’t Mind if ‘Few’ of Costars Were Fired 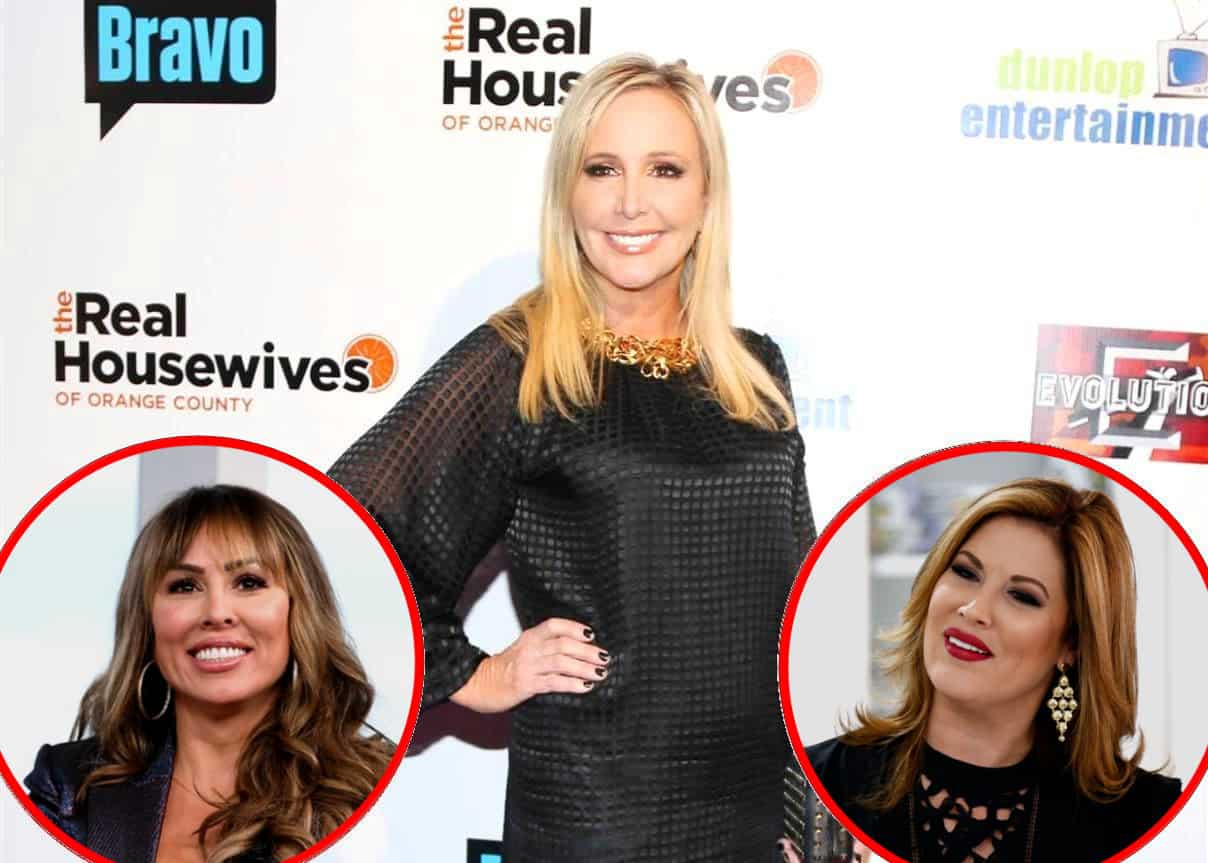 Shannon Beador wouldn’t mind if Bravo left a few of her co-stars out of the upcoming 15th season of The Real Housewives of Orange County as she is also revealing if the cast has been told who will be coming back next season.

After a number of her co-stars, including Braunwyn Windham-Burke, seemingly began filming the new episodes, Shannon was asked if she wanted all members of the cast to return before addressing her current status with Kelly Dodd and Emily Simpson, who she feuded with throughout season 14.

“There’s a few I could go without,” Shannon told The Sun on Monday, January 13.

Shannon then said that while she was estranged from both Kelly and Emily when the last season of RHOC wrapped, that didn’t necessarily mean that she wanted to see both women fired by Bravo.

“Walking away from this season I was at odds with Emily Simpson and Kelly Dodd. Does that mean I want to have them fired? No. I would never say that,” she explained.

According to Shannon, she would never want to interfere with Kelly and Emily’s livelihoods. She actually believes they “could become friends” if all three of them were to return to RHOC for season 15.

“I never thought I’d be friends with Vicki again and I am,” Shannon noted.

While Braunwyn shared a photo of a film crew at her home last Friday and Kelly and Emily seemed to be filming with each other over the weekend, Shannon claimed that “no one” has received confirmation about whether or not they’d be included in the new season of RHOC.

“No one has received any confirmation about anything yet,” she stated.

Although Radar Online claimed days ago that Shannon, along with Tamra Judge, Emily, Braunwyn, and Kelly, had been confirmed for season 15, with Gina up in the air and Vicki being approached with a “friend” role, Andy Cohen denied that story on Twitter.

In his post, Andy seemingly confirmed Shannon’s claim that no one had received confirmation about their season 15 roles quite yet.

Why is anyone believing Radar Online? No contracts have even gone out.