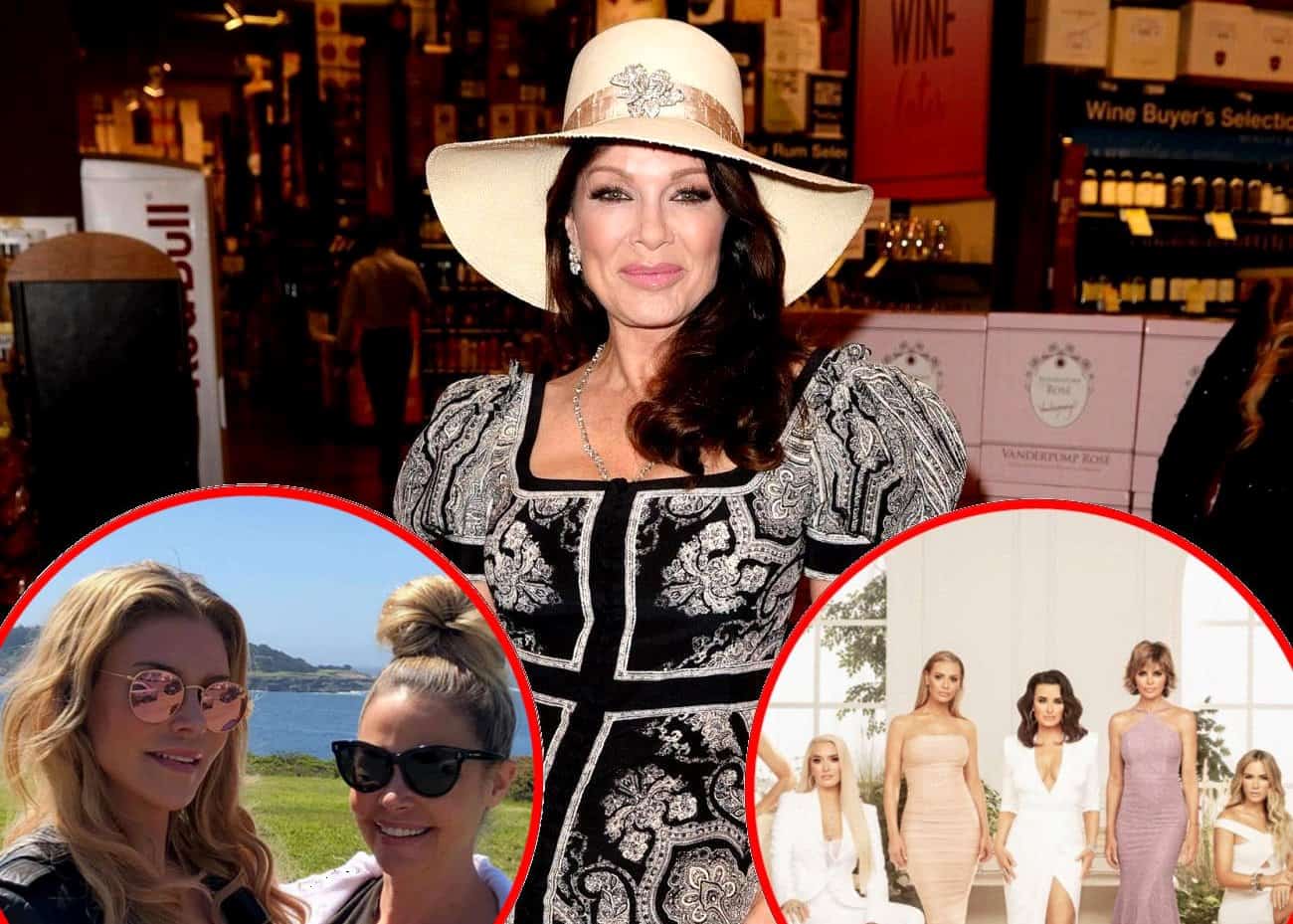 Lisa Vanderpump has caught wind of the swirling rumors regarding the alleged affair that took place between her former Real Housewives of Beverly Hills co-stars, Denise Richards and Brandi Glanville.

During an interview on Tuesday, January 14, Lisa reacted to the shocking report. Then, she admitted that she hasn’t completely shut the door on a potential return to RHOBH, and she also revealed whether or not she’ll be tuning into the upcoming episodes of the series’ 10th season.

“I just hear a little about a hookup situation. But I really haven’t heard much about it all. But I did hear something so yeah… no comment on that one!” Lisa told Entertainment Tonight when asked about the alleged affair between Denise and Brandi, which Denise has denied.

According to Lisa, she “won’t be [watching this season]” of RHOBH, but she may be open to a return at some point in the future.

“I can never say never about anything, but I don’t know. It’s not what’s in my radar right now. I’ve got so much going on,” she explained.

Following her decision to walk away from RHOBH with “no regrets” last June, Lisa turned her focus onto the new “explosive season” of Pump Rules. However, she experienced another family loss as her mother suddenly passed shortly after filming on season eight began.

“I lost my mother right in the middle of shooting, which was a shock after just losing my brother,” Lisa said, noting her brother Mark’s 2018 suicide. “So, there was a definitely an emotional component in my life that factored into the show because we have to document everything that’s going on. That was hard. I’ve been a bit emotionally-vulnerable for the last 18 months because my family was literally cut in half.”