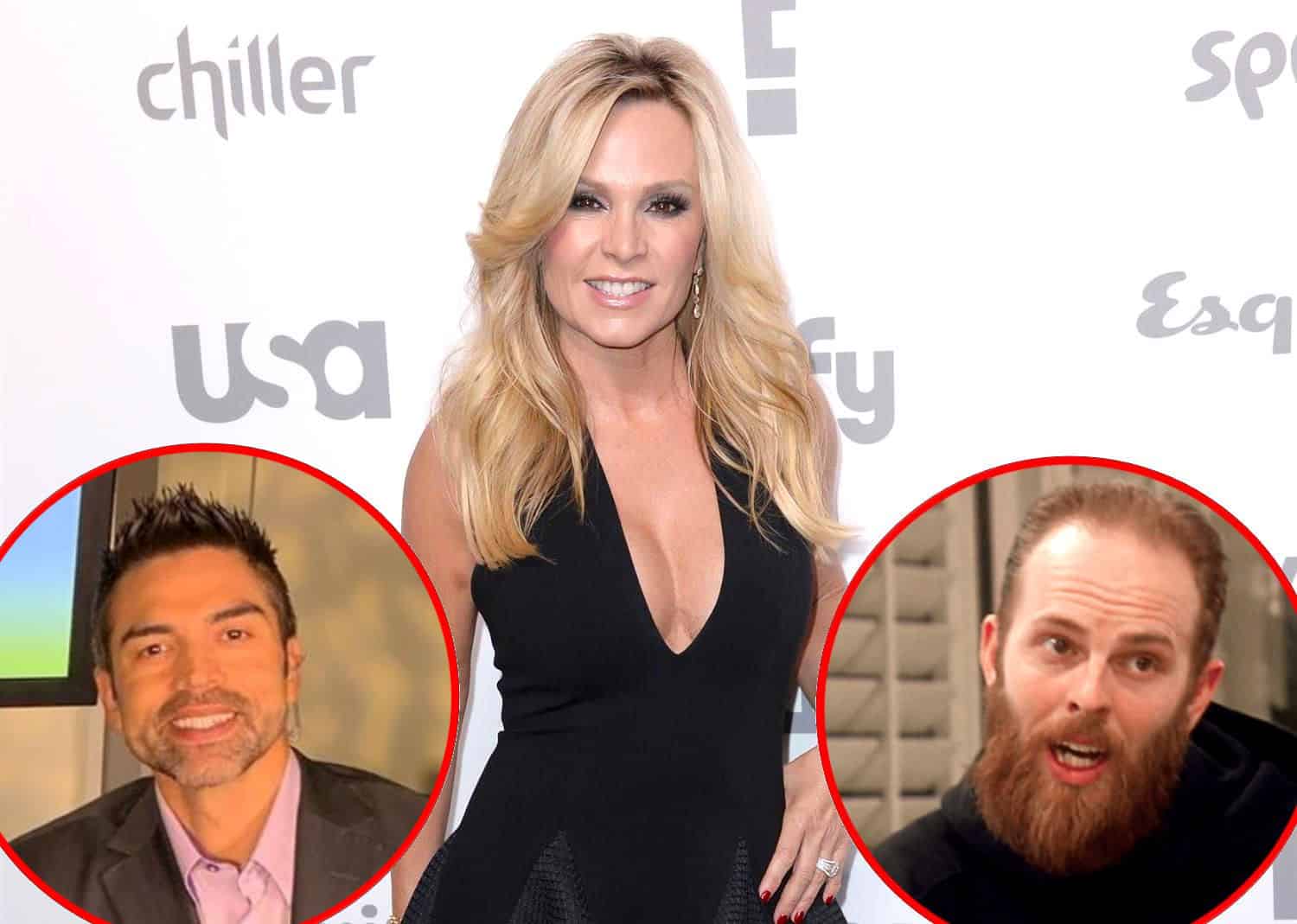 Tamra Judge is back in front of the cameras.

After her Real Housewives of Orange County co-stars, including Braunwyn Windham-Burke, Kelly Dodd, and Emily Simpson, seemingly confirmed their own reprised roles for season 15 by filming scenes for the new season, Tamra was spotted with a camera crew while attending the Monster Energy Supercross event in Anaheim, California over the weekend.

“Love seeing the cameras in the background. It’s safe to say you’ll be back for next season of [RHOC],” a fan wrote in an Instagram comment to Tamra on Sunday.

In response, Tamra gave the fan a thumbs up. 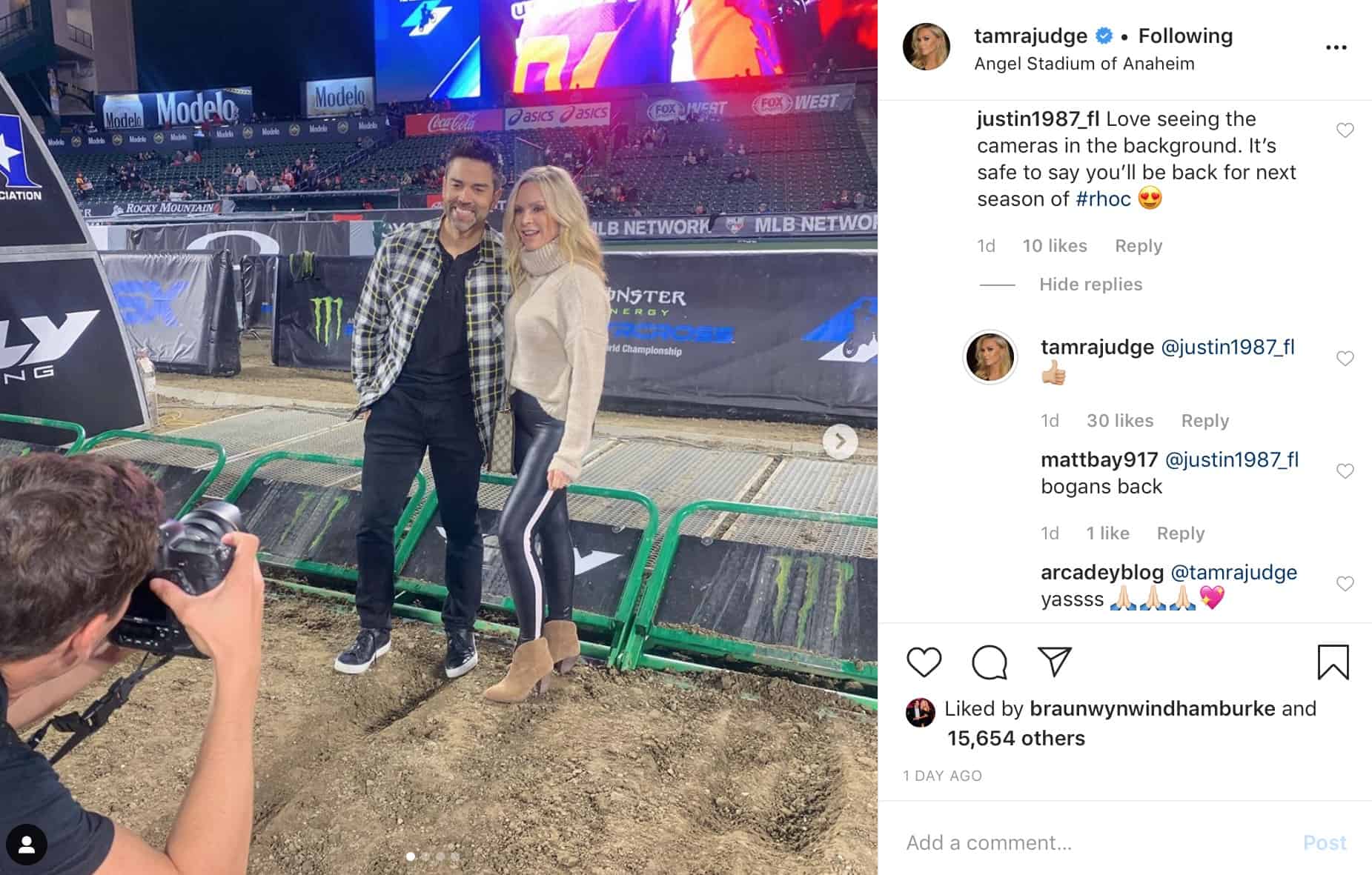 During the Supercross event, Tamra was seen with her husband, Eddie Judge, her son, Ryan Vieth, and several cameramen. 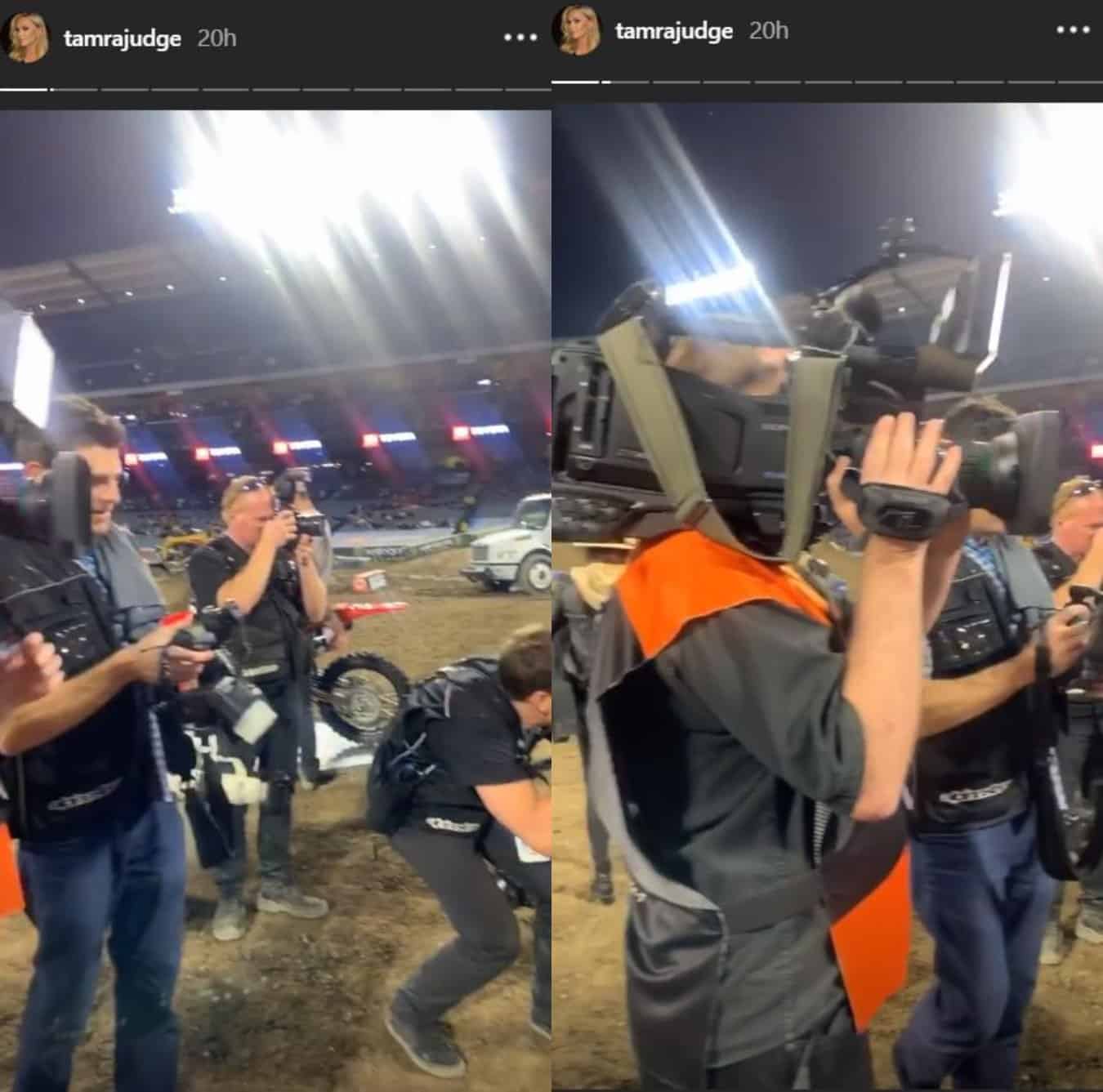 As fans of RHOC will recall, Eddie and Ryan went through a rocky patch in their relationship during the 14th season of the show after Eddie told Ryan to “man up” after he opened up about his battle with depression. Luckily, after Eddie faced tons of backlash from fans who felt he was too hard on his step-son, the two men made amends. And according to a post Ryan shared at the end of last year, he is in a much better place when it comes to his mental health.

“Thank you for the hundreds of messages I’ve received over the past two days. Everything is good and things are going great,” Ryan wrote on his Instagram Stories in November. “Means a lot to have complete strangers reach out with good intentions. Thanks again life is good I can’t complain.”

Earlier this month, rumors began swirling regarding Tamra’s potential exit from RHOC after fans noticed that there was no mention of the show in her Instagram or Twitter bios. However, in response to the reports, Tamra made it clear that the absence of the show’s hashtag did not mean she left the cast.

“People look [too] deeply into things,” she wrote.