RHOC’s Shannon Beador Wants to Question Alexis Bellino After Being Dismissed From Jim Bellino’s $1 Million Lawsuit, Find Out Why 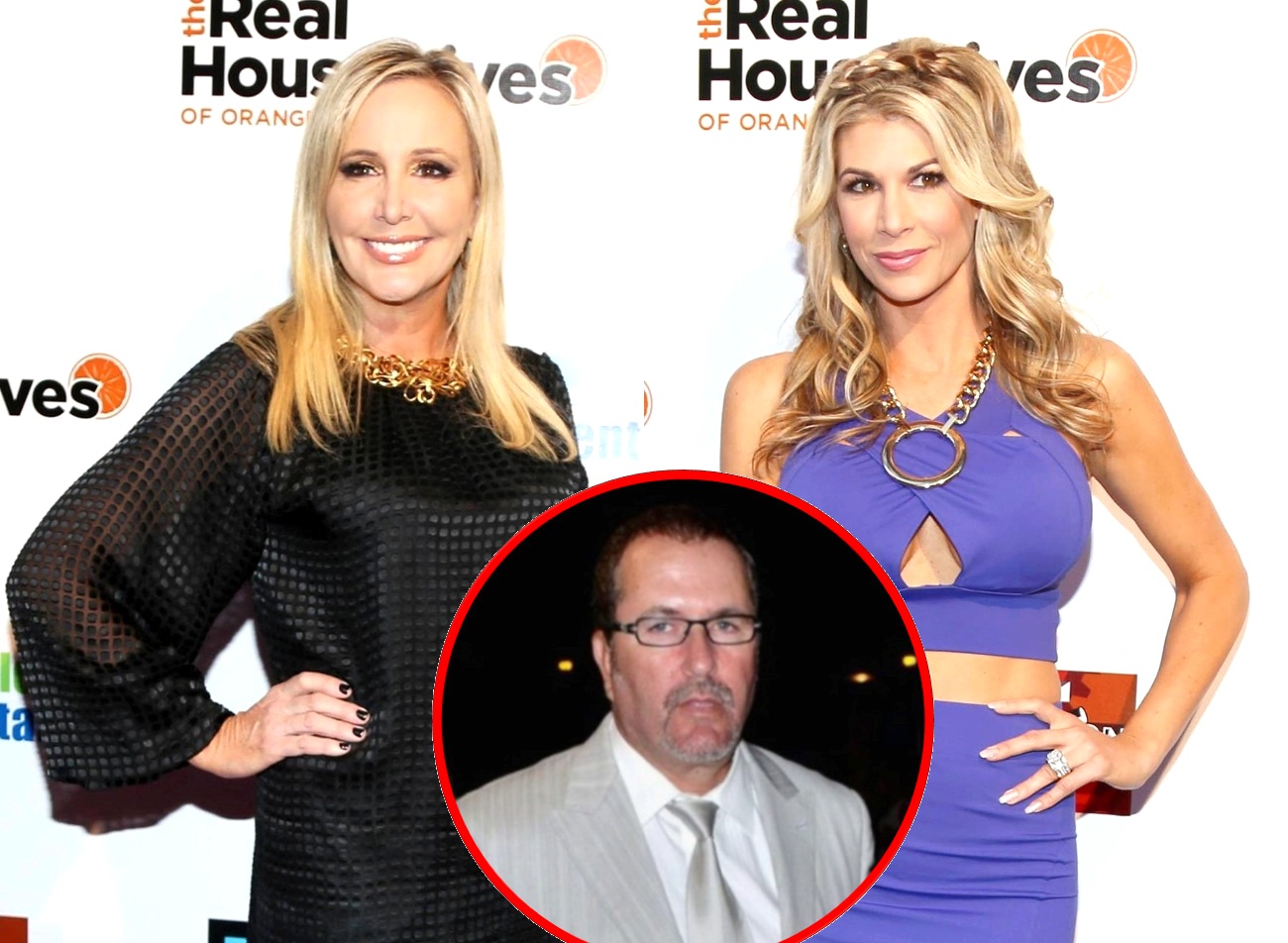 Shannon Beador hopes a judge will allow her to question her former Real Housewives of Orange County co-star, Alexis Bellino.

Shannon is attempting to collect on a $138,000 debt that is owed to her by Alexis’ former husband, Jim Bellino. According to Shannon, Alexis knows insider details that could help her amid her ongoing legal battle with Jim, who sued her and Tamra Judge in 2018 for allegedly defaming him on Heather McDonald‘s podcast, Juicy Scoop.

In newly filed documents obtained by The Blast on February 12, Shannon claims she needs Alexis to take the stand “because she has unique knowledge of Judgment Debtor Bellino’s financial condition and/or assets. Ms. Alexis Bellino is the former wife of Judgment Debtor James Bellino.”

Alexis reportedly receives $10,000 a month in spousal support from Jim, and Shannon believes she is in the loop with his current financial situation and could shed some light on potential assets he may have that she doesn’t yet know about. Shannon also hopes to question Jim’s current live-in girlfriend, Shannon Ambuehl, who she also feels has insider knowledge about Jim’s finances.

After Jim’s claims against Shannon were dismissed months ago, the mother of three was awarded a $138,000 judgment against him that was granted to cover her attorney’s fees. Now, she’s trying to collect on the judgment, which Jim hasn’t paid a penny of, by attempting to uncover his assets.

In addition to demanding Jim appear in court for a debtor examination, Shannon wants Jim to present the court with financial statements, bank records, and other information about his properties and assets.

As RHOC fans may have heard, Shannon filed a lien against Jim’s $4 million San Juan Capistrano mansion, which will allow her to collect the money she is owed if the property is sold.

Jim was ordered to appear in court in March with his financial statements. If he fails to appear, he could be found to be in contempt of court.

A judge has not yet ruled on Alexis’ request to question Alexis and Shannon Ambuehl.