RHOC Star Tamra Judge Explains How SUV Scene Was Staged and Why Bravo Didn’t Like the ‘Tres Amigas,’ and Reveals Why Simon Barney Came Forward With Cancer Diagnosis 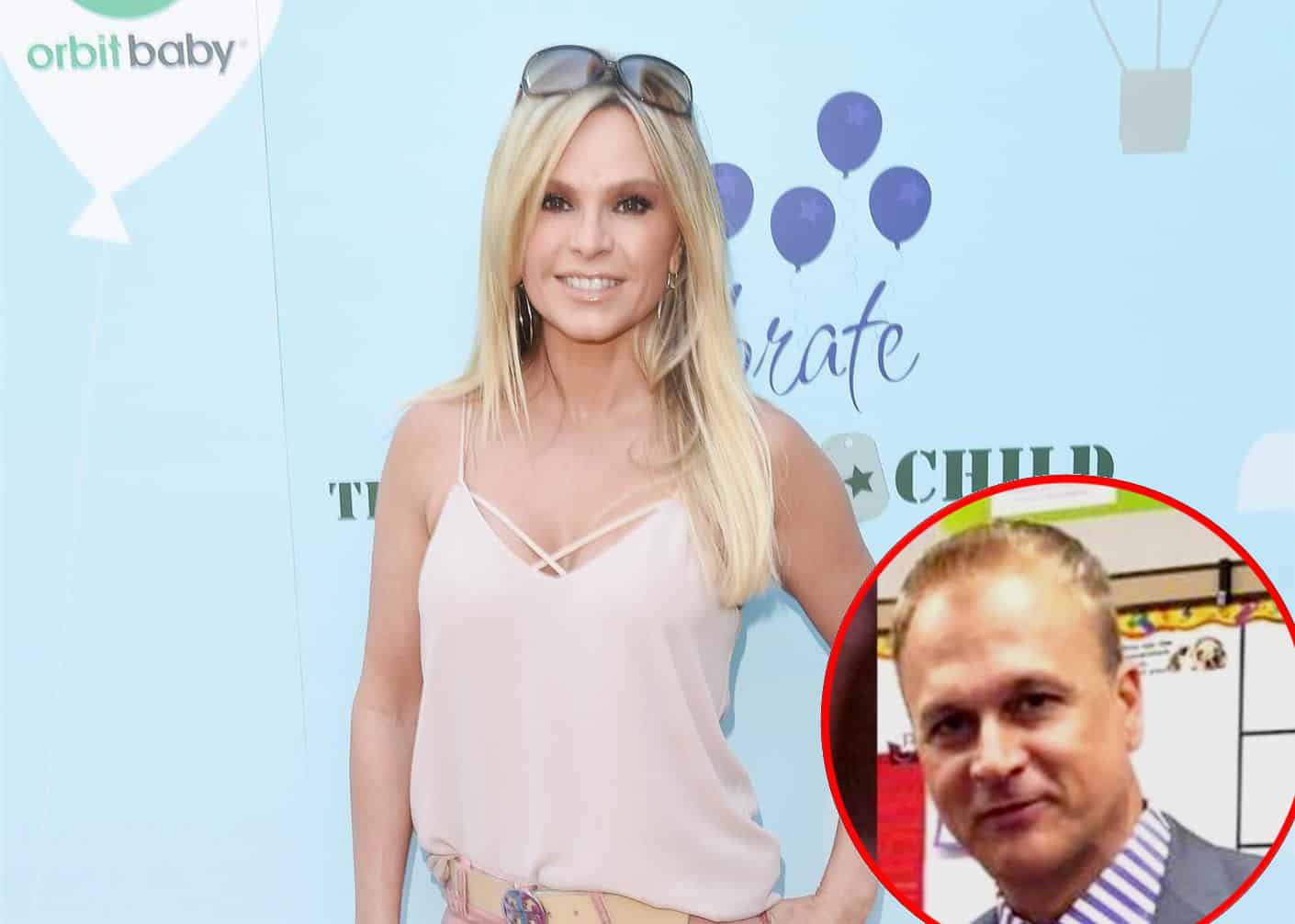 Tamra Judge is opening up about the infamous SUV scene on The Real Housewives of Orange County in which she and her co-stars appeared to be discussing the “train” allegations against Kelly Dodd.

While appearing on Jeff Lewis‘ Sirius XM radio show on Thursday, Tamra explained how the scene was staged before accusing Bravo of not liking the “Tres Amigas” and revealing why her former husband, Simon Barney, waited until now to come forward with his cancer diagnosis.

According to Tamra, when it came to her alleged conversation with her co-stars in the SUV, there actually was no conversation. Instead, after mentioning the word “train” just once during a chat with Vicki Gunvalson and later addressing the rumor off-camera, producers sliced up comments she made during the cast interviews to create the SUV scene.

“They took that audio and pieced it together in a conversation that wasn’t accurate that made me look bad,” she added.

In watching the scene, which aired on episode 4 of season 14, Tamra and Shannon can be heard sharing details about the train rumor while an SUV is shown on screen but the women were never actually shown inside the SUV while discussing the rumor. Shannon also blamed the scene on manipulation in a post she made last August following backlash from fans.

As for the “Tres Amigas,” which Tamra said Shannon Beador created after a trip to Mexico, Bravo was reportedly not on board.

“[Shannon] really likes these dress-up things and names but it was never like a gang. It was not an old lady gang where you’re not allowed in. I just feel like the three of us have the longest run on the show. We have a good bond,” Tamra shared.

Meanwhile, Jeff, who is a close friend of Shannon’s, said he didn’t like the idea of the “Tres Amigas” because it separated the three women, including Vicki, from the rest of the cast.

“Bravo didn’t like it either,” Tamra noted, stating it was for the same reasons Jeff mentioned.

As Bravo took issue with the group, Tamra took issue with a new RHOC stage runner who was added to production last year, which she says led to some “shady” editing which showed her in a bad light.

“I’ve never experienced anything that drastic,” she admitted. “It got shady. I’m like, ‘You guys, you put me in a position that I can’t even explain myself because it didn’t happen.’ They were like, ‘We could have handled it better.'”

Although Tamra will miss spending time with her co-stars now that she’s quit RHOC, leaving the show has had its benefits, including her long-anticipated reunion with her oldest daughter, Sidney Barney.

“She’s at college so I haven’t seen her but we’re talking,” Tamra revealed.

Looking back on her decision to leave the show, after being offered a 3-episode return to wrap up her storyline, Tamra said it didn’t make sense to try to film season 15 after learning her ex-husband was fighting cancer.

“I didn’t want to go back because of the Simon situation,” she confirmed. “He wanted to keep it a secret. He didn’t want anybody to know. He wanted to be private about it. I told him you’re better of telling people because [in] Orange County, someone’s going to find out. That’s why he went public because people were finding out.”

Tamra then revealed that while she was offered a three-episode return, she chose to opt-out of the reduced role because she wouldn’t have been able to be authentic with viewers.

According to Tamra, she was unable to be honest at the time she was offered a return but now says that her whole family is open to getting back in front of the cameras to share their story.

Following the reveal of Simon’s cancer, Tamra’s family, who was previously divided, has come back together in an effort to support him through his treatment.

“It’s really brought us all together. I’m talking to Sidney and Spencer’s going to see his dad on Saturday… I talk to [Simon’s] girlfriend and text with her every single day because she’s a mess too. She’s his caretaker and I’m like, ‘Do you need food, do you need anything? Just let me know,'” Tamra shared. “Ryan’s going over there today to take down their Christmas lights because he can’t get on a ladder and take down their Christmas lights.”