Home Vanderpump Rules Vanderpump Rules’ Stassi Schroeder on Where She Stands with Ex Patrick Meagher, Her Best and Worst Moments of This Season and ‘Meltdown Fights’ With Beau Clark

Vanderpump Rules’ Stassi Schroeder on Where She Stands with Ex Patrick Meagher, Her Best and Worst Moments of This Season and ‘Meltdown Fights’ With Beau Clark 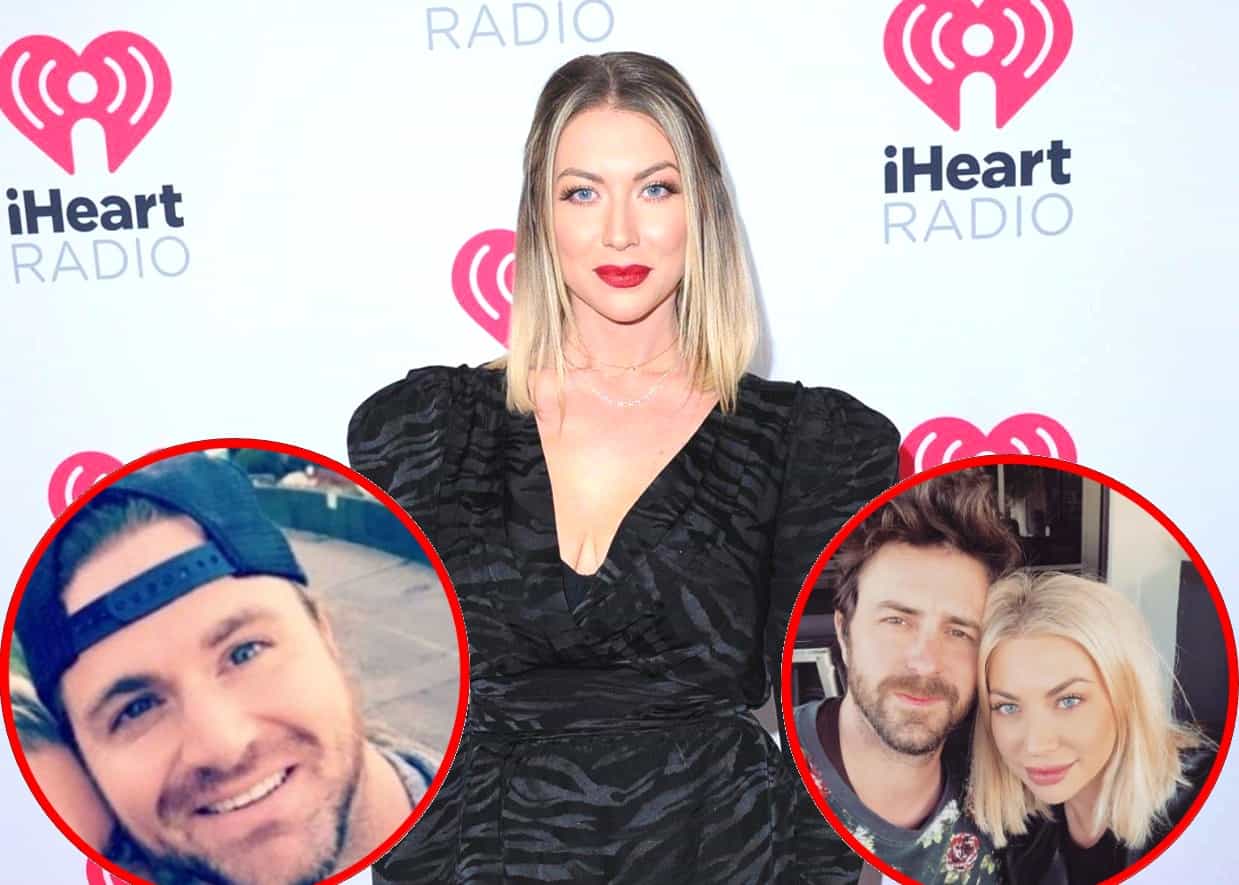 Stassi Schroeder opened up about her past relationship with ex-boyfriend Patrick Meagher during a podcast interview.

While also speaking about her best and worst moments of the eighth season of Vanderpump Rules and her new living arrangement with fiancé Beau Clark, Stassi revealed why she was forced to block Patrick from contacting her and explained why she has never met any of Beau’s ex-girlfriends.

After revealing that her ex-boyfriend, Jax Taylor, of course, reached out to her after her engagement to Beau last July, Stassi said her other exes did not reach out because she has them all blocked.

“I had to block phone calls, email, text. I blocked everything,” Stassi revealed on The Daily Dish podcast. “All of my exes were the type to be like, ‘Hello? Hello!!?? Oh I see how it is.’ And then a new line… ‘Really? You’re going to be like that, really? I thought you were better than that. I thought we were better than that.’ And then all of the sudden my phone dings 17 times and I want to blow my brains out. Blocking is the best.”

Although Stassi didn’t mention Patrick by name, she confirmed he was who she was referring to by revealing the crazy behavior came from “the most recent [ex].”

“I’ve said, ‘If they’re not a part of your group of friends the way that mine are, there’s no reason I should ever have to be around them or come into contact with any of them.’ So I haven’t had to meet any of them,” she explained. “It’s kind of like how Beau hasn’t had to meet Patrick. Patrick wasn’t a part of our group of friends, so once it was done.”

When it comes to her best moment on Pump Rules season eight, that was a toss-up between Jax and Brittany Cartwright‘s wedding and Beau’s proposal.

“Their wedding was really fun. I love wedding episodes and I love being at weddings but it is my own proposal, so I’ll say that,” she shared.

”The worst thing,” Stassi continued, was “a series of meltdown-y fights” she had with fiance Beau.

“I thought he didn’t want to marry me and wasn’t going to propose… because he had convinced me [of such] this whole summer to try and trick me into thinking he wasn’t ready,” she explained. “I was having mental and emotional breakdowns all of the time. Like, ‘Is everything we’ve said to each other a lie?’ I just lost it.”

In addition to planning for their upcoming wedding in Rome, Stassi and Beau have been hard at work on their new $1.7 million house in the Hollywood Hills and struggling to blend their two styles as Stassi shared that they have never lived together.

“We haven’t lived together yet so we haven’t had to combine our styles and both of us have such a strong sense of style that it is like, this is causing arguments because it’s like, how do we melt that together? I can’t just throw up sky blue all into this house. That’s not him. And then our whole house can’t be wood. I need some glam in there. It’s mixing our styles that’s proven to be most difficult,” she explained.