REPORT: Brandi Glanville Leaks Private Text Messages From Denise Richards to RHOBH Cast, Does Denise Have Any Friends Left on the Show? 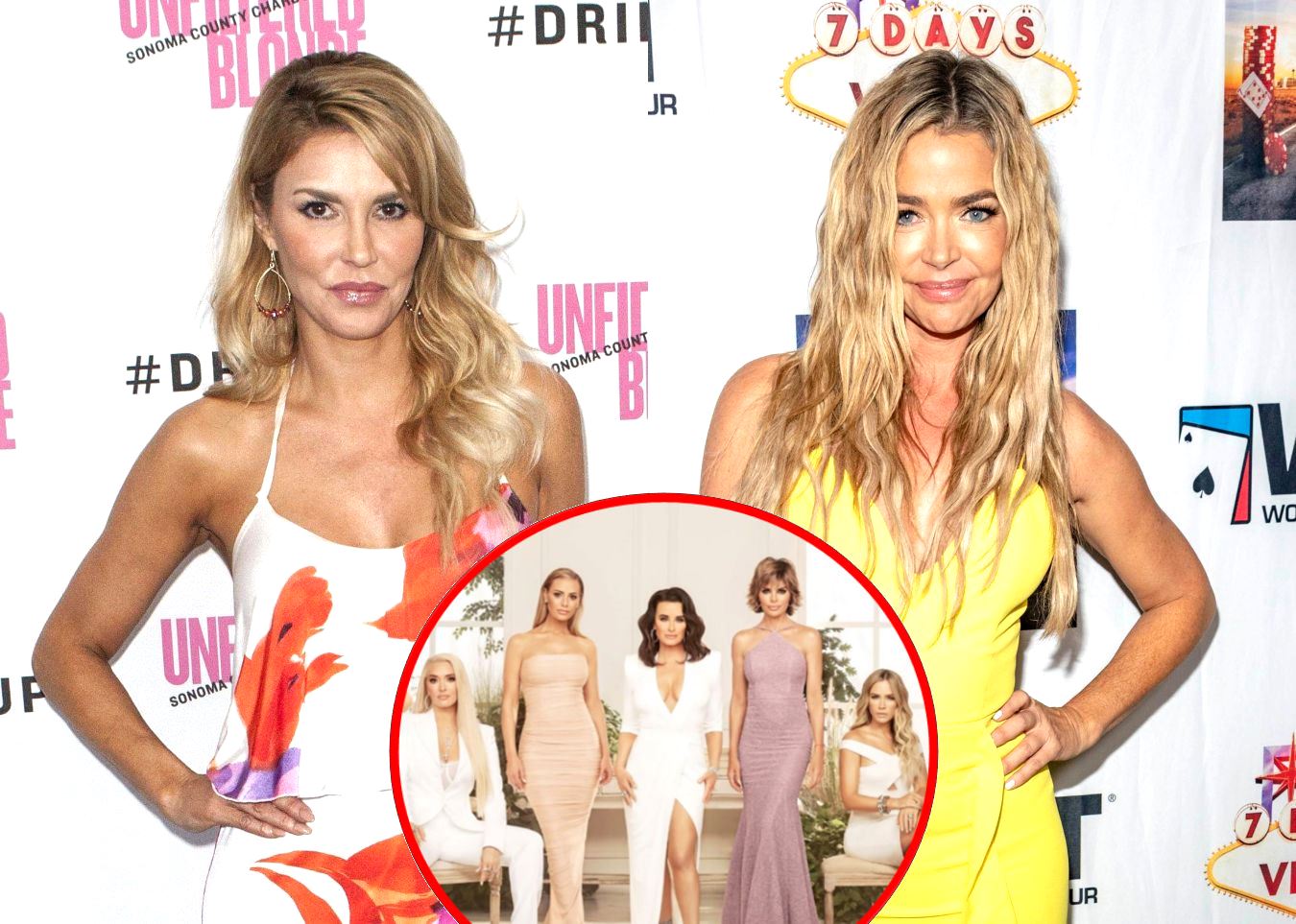 Brandi Glanville has reportedly leaked a series of text messages sent to her by Denise Richards to The Real Housewives of Beverly Hills cast.

Amid a number of claims regarding Brandi and Denise’s alleged months-long affair, a source is revealing new information regarding the rumored text messages and explained where Denise stands with her co-stars today.

“Brandi Glanville shared text messages with the other ladies at several points during filming that Denise said to her in confidence,” a source close to the cast told Hollywood Life on February 22. “These texts were about the other ladies and it did upset a lot of the ladies and caused a lot of fighting and tension, but Denise does eventually own up to the fact that she said some of the things she said.”

Although Denise reportedly said some not-so-nice things to Brandi about their co-stars before their falling out, she is “still friends” with a number of the other women.

“Despite all of this, Denise is still friends and speaking to several of the other ladies regularly. The new season will start later this spring and everyone’s just ready for it to get out there,” the source explained.

As RHOBH fans have likely heard, rumors regarding Brandi and Denise’s supposed romance began swirling in January and ever since, Brandi has been sharing cryptic posts on Instagram and Twitter, including a tweet in which she revealed that she is unable to speak on the matter.

“When you want to respond but are not ‘allowed’ to…,” she said in her post.

Denise has also spoken out on social media, recently denying that she and husband Aaron Phypers have an open marriage.

“We actually don’t have an open marriage,” Denise said last week, adding that she and Aaron are “100% monogamous.”

According to another Hollywood Life source, Denise has “no idea” where the rumors about a supposedly open marriage came from but believes her relationship is “fine” regardless.

“[Denise] seems to be the target this season. The feeling is that Brandi [Glanville] has just been out to get her to start drama,” the insider alleged.