Home Real Housewives of Dallas News Andy Cohen Speaks Out on LeeAnne Locken’s Exit From RHOD and Their Reunion Drama, Plus He Teases “Spectacular Casting” for Season 5 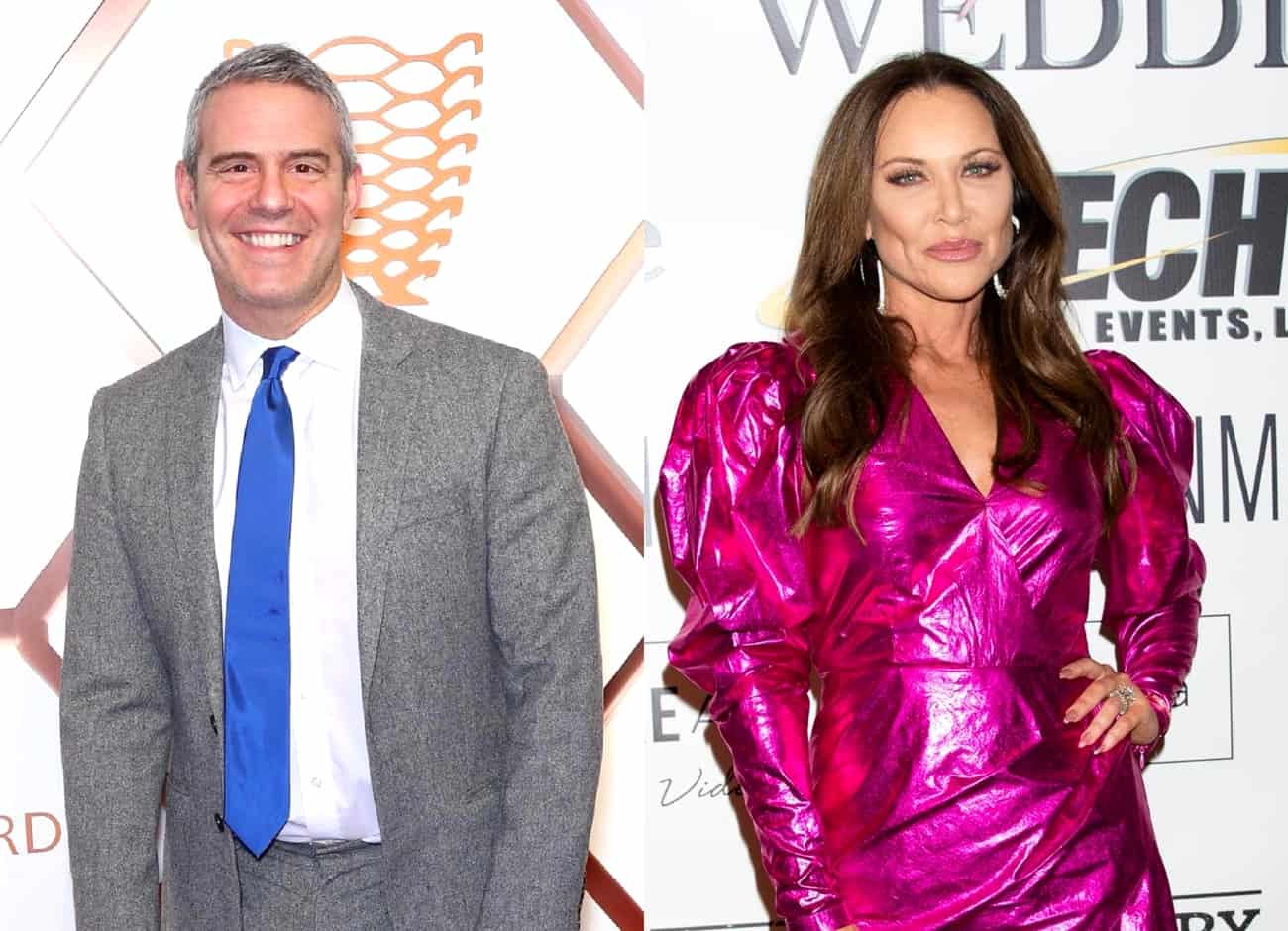 Andy Cohen spoke out about LeeAnne Locken‘s exit from The Real Housewives of Dallas on his Sirius XM show.

Following LeeAnne’s announcement on Tuesday, amid rumors she got fired, Andy applauded the former cast member for being a “driving character” of the series before speaking of her potentially upcoming visit to his talk show, Watch What Happens Live, and teasing the “spectacular casting” of season five.

“I don’t think that [The Real Housewives of Dallas] would still be going if it weren’t for her contribution to the series. She has been an incredibly strong part of the show. A driving character, driving a lot of drama and humor and heart. So I want to salute her for that because she has made a significant and important contribution to that show,” Andy explained on the February 26 episode of Andy Cohen Live.

During her final season on RHOD, LeeAnne was targeted with allegations of racism after labeling co-star Kary Brittingham a “chirpy Mexican” and taunting her by saying, “I thought you were all Mexican and strong.” Then, during an appearance on WWHL earlier this month, Andy admitted that LeeAnne made him extremely frustrated during their confrontation about her comments at the RHOD reunion.

Looking back on their reunion drama, Andy said he wished things between them hadn’t been “so contentious.”

“I wish that our last go-around on the air hadn’t been so contentious. And I’m hoping that, you know, once the breeze has blown through she will come back and join me for a kiki at some point on Watch What Happens Live,” he said. “And you know, I always say that you’re never truly out of the family. I think she will always be a Housewife in our universe. So I hope that we will be seeing her in some form or another if she’ll let us… if she will be there to be seen.”

As for the future of RHOD, Andy said he was excited about the casting of season five, which reportedly includes two new wives.

“We’ve got spectacular casting and I’m very, I’m looking forward with great optimism and we’ve got a great group of housewives in Dallas and I think that Dallas will rise again,” he shared.

Following LeeAnne’s exit announcement this week, her former co-star Cary Deuber claimed that LeeAnne was actually fired from the show. LeeAnne has yet to respond to Cary’s comment.