RHONJ Star Margaret Josephs Says Teresa Giudice Has “Poor Judgement” and “Faulty Logic,” Plus She Offers an Update on Relationship With Siggy Flicker 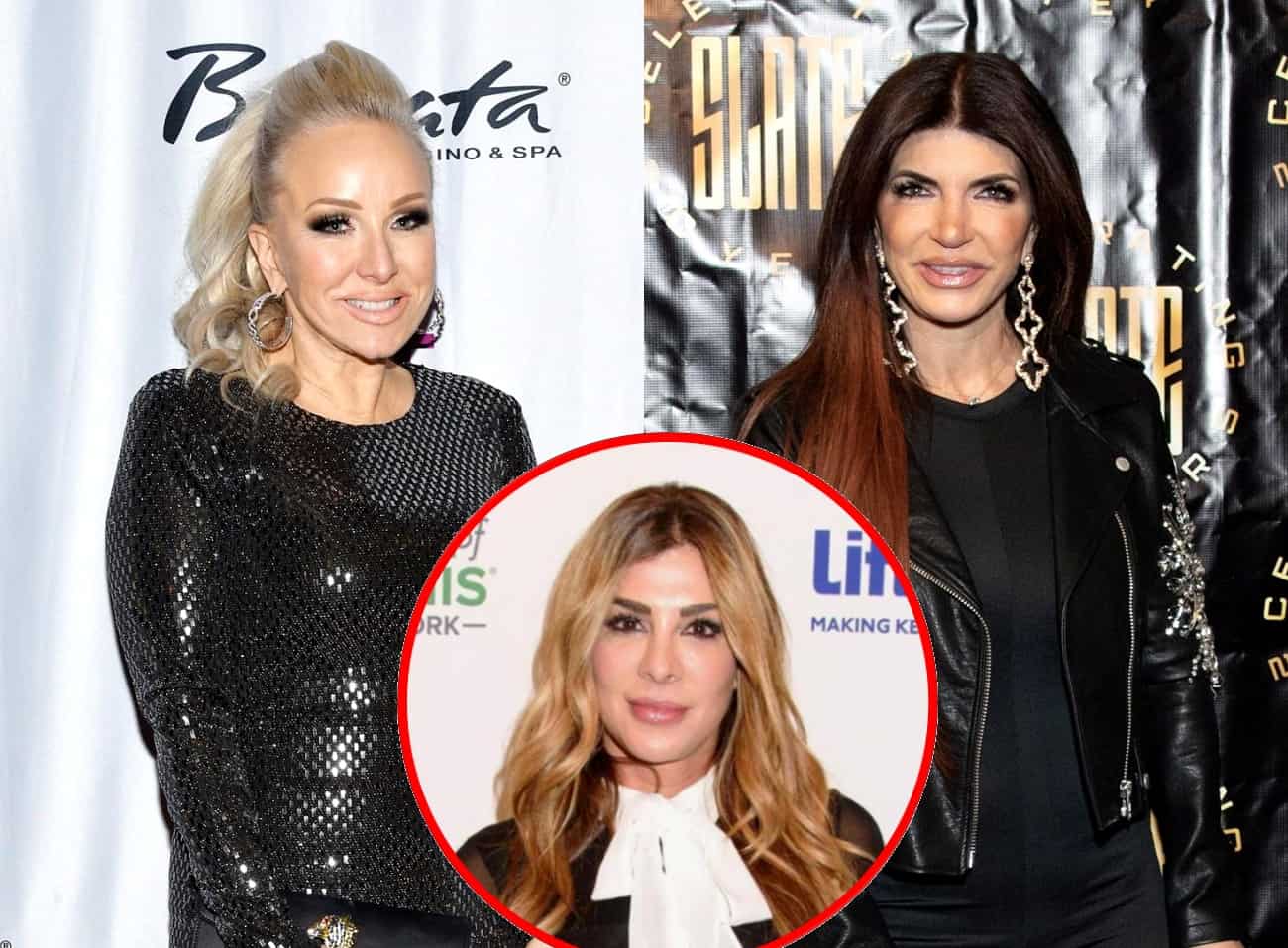 Margaret Josephs shared her thoughts on Teresa Giudice during a podcast appearance this week.

As she and her co-stars prepare for the start of production on The Real Housewives of New Jersey season 11, Margaret spoke about Teresa’s “faulty logic” and her “rough” first season before offering an update on her relationship with on-screen nemesis Siggy Flicker.

During an appearance on the Out in the Wild podcast on March 2, Margaret admitted that she and Teresa don’t always see eye-to-eye.

“I think she has poor judgment at times and I think it takes her a little bit longer to figure out who should be around her,” Margaret explained. “Sometimes I think she has really faulty logic. She doesn’t want to think deeply sometimes because she has so much going on and I want her to think differently.”

However, she also applauded Teresa as a great mother who always speaks “sweetly” to her daughters. She also made it clear that despite Teresa’s involvement in encouraging Danielle Staub to pull her hair, they still remain on good terms.

“I actually love Teresa [and] I think she has a good heart,” Margaret shared. “We have a very deep bond and she always knows I’m here for her.”

According to Margaret, her first season on RHONJ in 2017 was “very rough” due to her messy feud with Siggy.

“My first season has to be, and I’ve been told by my production company, one of the toughest first seasons any housewife has ever had [because I was] called an anti-Semite,” Margaret explained. “[I was] dragged through the mud on social media. Siggy had people attacking me. She had my divorce papers released on my press day. She reported me to PETA, gave out my address. I was dragged through it.”

As RHONJ fans will recall, Margaret and Siggy butted heads for months after Margaret referenced Hitler during a conversation with her former co-star. Now, over two years after Siggy’s exit, the two women remain estranged.