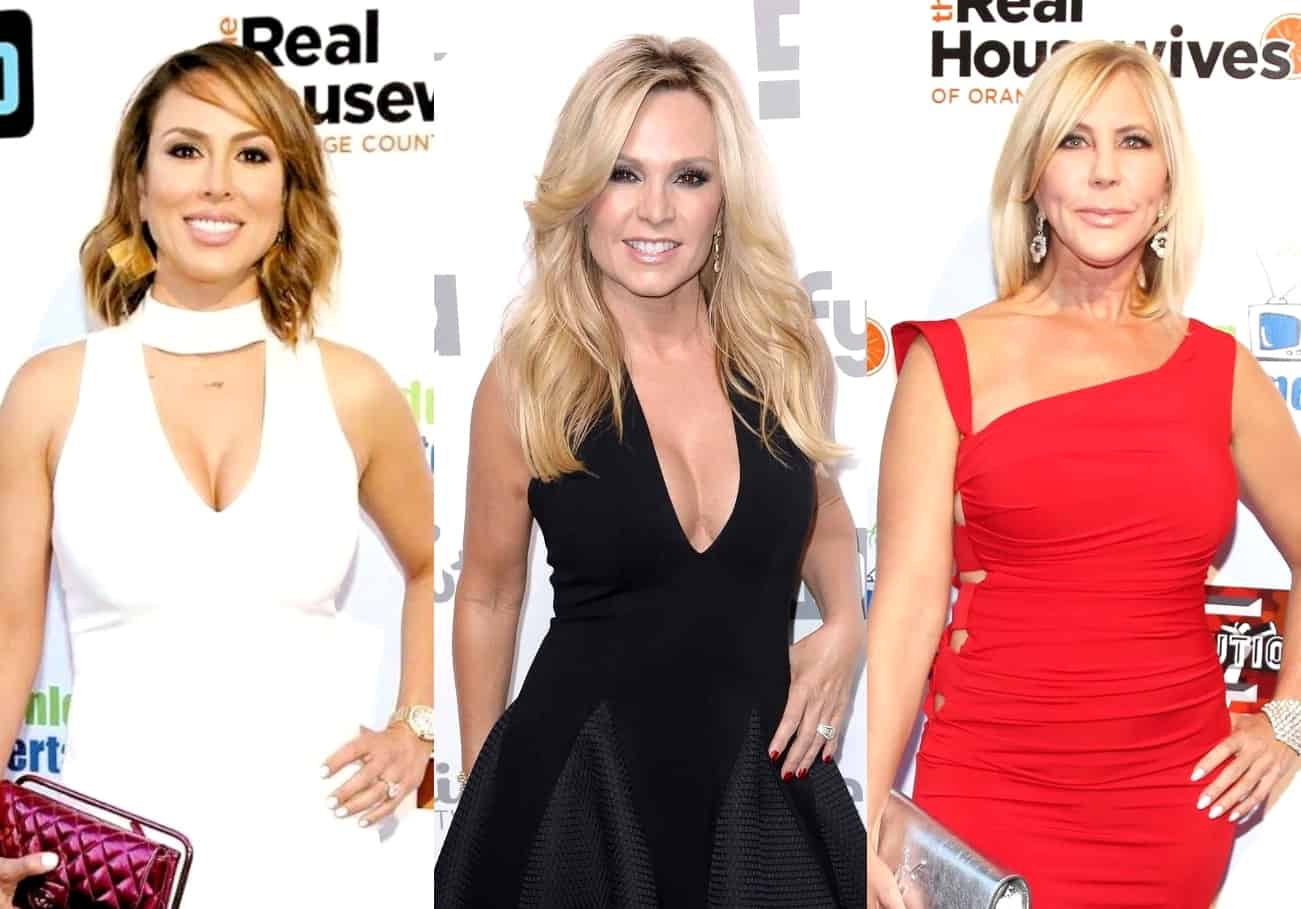 What does Kelly Dodd think about the recent news stating Tamra Judge is in talks to return to The Real Housewives of Orange County?

During a new interview, Kelly, who began filming season 15 with Braunwyn Windham-Burke last month, weighed in on Vicki Gunvalson and Tamra’s absence on the new season before reacting to spinoff rumors and addressing the possibility of Tamra coming back to the show for its new episodes.

“I’m not even focused on [Vicki and Tamra] anymore,” Kelly told Hollywood Life on March 6. “I both wish them the best. It’s good luck with their families. They’re not involved in my life.”

While Kelly is moving on from her past drama with Vick and Tamra, she told the outlet she was happy to see that they were filming something new together last weekend.

“They’re getting a spinoff, so good for them, you know?” she said.

Although there have been rumors stating Tamra could still return to RHOC for season 15, she and Vicki weren’t filming anything related to the show, or Bravo, on Sunday. Instead, they were said to be hard at work on a completely different project. Still, Kelly isn’t opposed to Tamra returning to the series and said she would “challenge” her to come back before changing her tune.

“Well, not challenge her, but I mean you know she’s… I don’t have a feeling one way or another really,” she confirmed.

Also during the interview, Kelly discussed her future with fiancé Rick Leventhal and daughter Jolie.