RHOBH’s Lisa Rinna Reveals Which Cast Member is the “Biggest Pot-Stirrer” of New Season and Says Teddi Mellencamp Spills “Most Shocking Tea,” Plus the “Biggest Peacemaker” 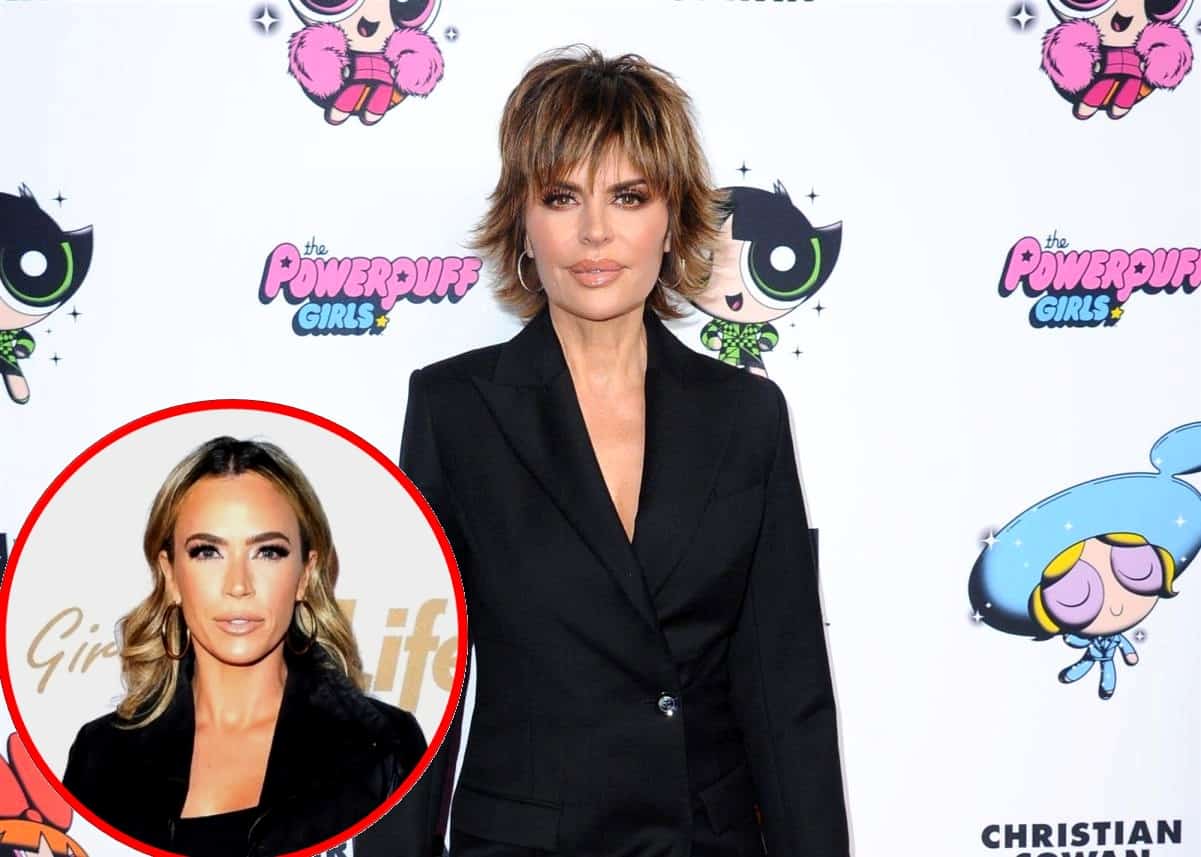 Lisa Rinna appeared on a recent episode of Watch What Happens Live with Andy Cohen, where she opened up about the upcoming 10th season of The Real Housewives of Beverly Hills.

Hours after Andy confirmed he was “feeling better” and getting back to hosting his late-night talk show after testing positive for the coronavirus weeks ago, Lisa answered a number of rapid-fire questions from Andy and revealed which cast member was the “biggest pot-stirrer” and which was the “biggest peacemaker” on the show.

“Who is the biggest peacemaker this season?” Andy continued.

Then, when Andy wanted to know “who spilled the most shocking tea” during filming on RHOBH season 10, Lisa revealed it was the then-pregnant Teddi Mellencamp who got her hands the dirtiest.

Lisa went on to reveal that Erika Jayne and Dorit Kemsley sported the “best looks” of the new episodes while she was the “funniest drunk.”

“Probably me,” she admitted.

“Who made you laugh the most?” Andy wondered.

While it was rumored last year that Sutton Stracke joined the cast of RHOBH as a friend of Lisa’s, Lisa said it was fellow newbie Garcelle Beauvais who she was most impressed with right off the bat.

“Which newbie gave you the best first impression?” Andy questioned.